VEHICLES made in Thailand outsold Japanese-sourced vehicles for the first time in Australia last month, thanks mainly to booming sales of one-tonne utes and related SUVs, that are overwhelmingly imported from the “Detroit of southeast Asia”.

While year-on-year sales of new vehicles originating from Thailand jumped 25.8 per cent to 23,803 in July, Japanese vehicle sales slipped 11.2 per cent, to 23,359, according to official VFACTS figures.

Japanese products still hold the upper hand on a year-to-date basis, leading 190,305 to 165,813, but the gap has been closing, with Thai vehicle sales growing 14.5 per cent this year as the Japanese variety slipped 2.6 per cent. 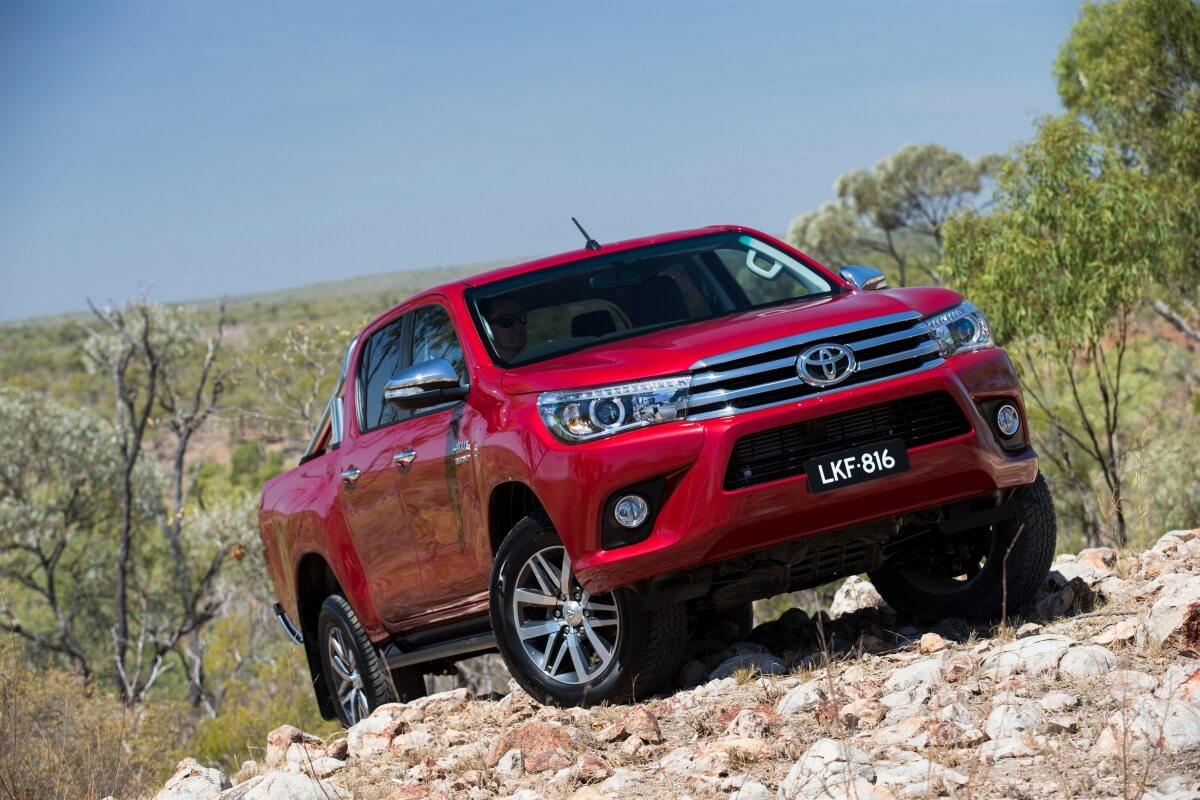 Thai takeaway: Thai-built vehicles such as Toyota’s HiLux are putting Thailand at the forefront of Australia new-vehicle sales.

The July result was somewhat muddied by a shortfall in some Japanese passenger cars such as Mazda’s top seller, the Mazda3, that was not only in run-out ahead of the model facelift arriving in late July but had enjoyed a stellar sales month in June, depleting stocks.

Of course, many of the vehicles imported from Thailand wear Japanese badges such as Toyota, Honda, Mitsubishi, Honda, Nissan, Mazda, Suzuki and Isuzu, but others sourced from there are also sold under the Ford and Holden brands.

Of the top three-selling vehicles in July, two – the Toyota HiLux and Ford Ranger – are entirely made in Thailand, while the number-one selling vehicle in July, Toyota Corolla, draws its sedan version from Thailand and the hatchback from Japan. 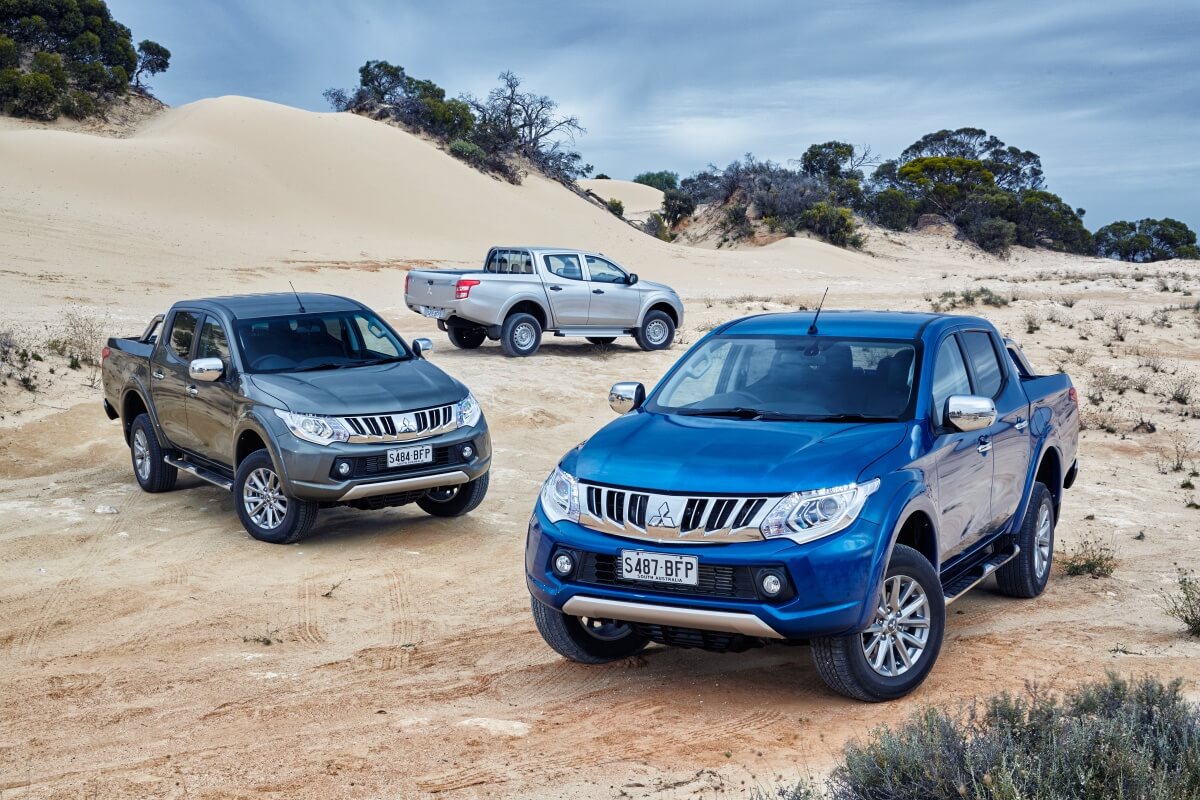 Once the dominant players in the market, only two Australian-built cars now rate a mention in the top 10 – the Toyota Camry and Holden Commodore.

Just 47,608 Australian vehicles have been sold in Australia to the end of July, representing a decline of 11.2 per cent on the same period of 2015, and a historically low market share of less than 7.0 per cent for the local industry as it heads into its final year of existence.

Australian-made vehicle sales not only trail those from powerhouse Asian production centres of Japan, Thailand and South Korea, but even Germany, which this year has shipped 51,326 vehicles Down Under.

The fastest growing market segment in July was light commercial which jumped 8.5 per cent. The one-tonne pick-up was particularly buoyant, up 10 per cent on the back of growing sales of vehicles such as the Ford Ranger (up 42 per cent). 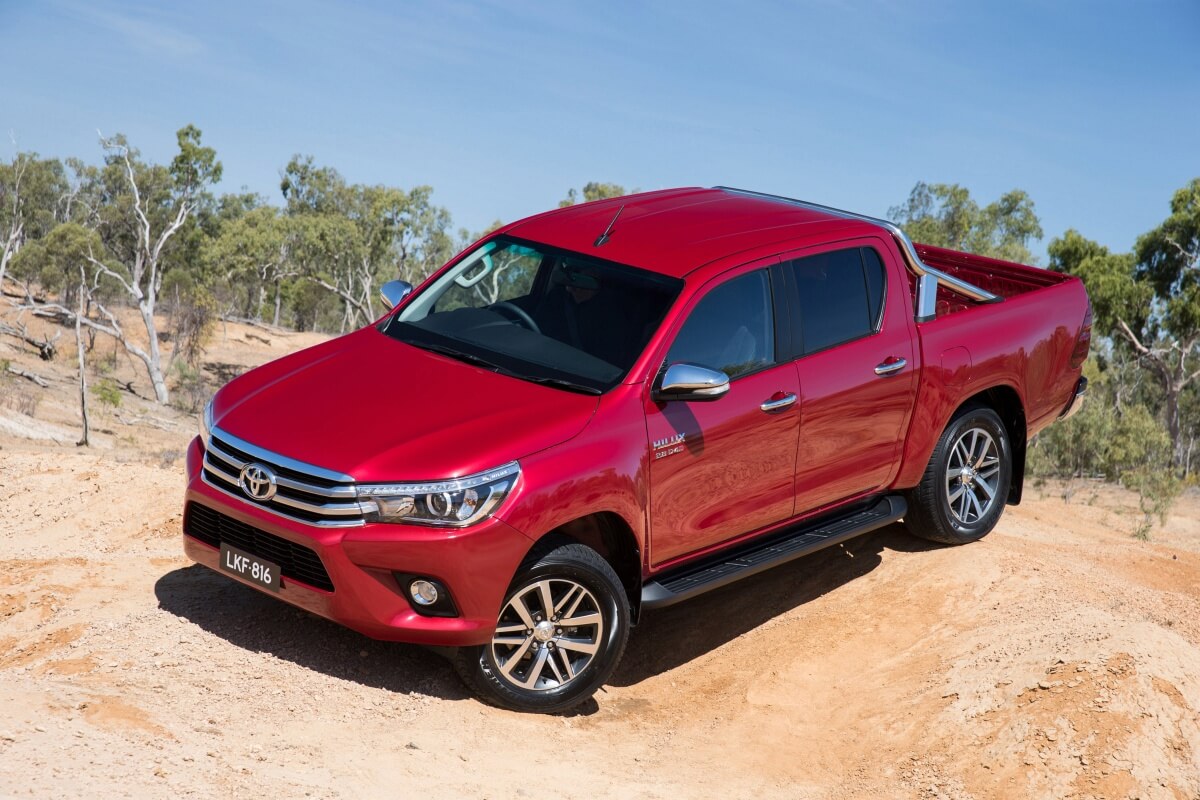 By comparison, passenger cars sales were down 8.2 per cent, while the breakneck growth of SUV sales slowed a little, to 3.5 per cent.

While some passenger cars such as the Honda Civic and Ford Focus are imported from Thailand, the bulk of the Thai production is committed to light trucks and SUVs spun off the same platforms.

Although many of these rugged SUVs are new to the market, they have already cornered 22 per cent of the large SUV segment.

Within about two years, these vehicles from the Japanese and American brands are likely to be joined in Thailand by China’s largest motor company, SAIC Motor, which has committed to build a one-tonne ute there, at a new factory announced in May. 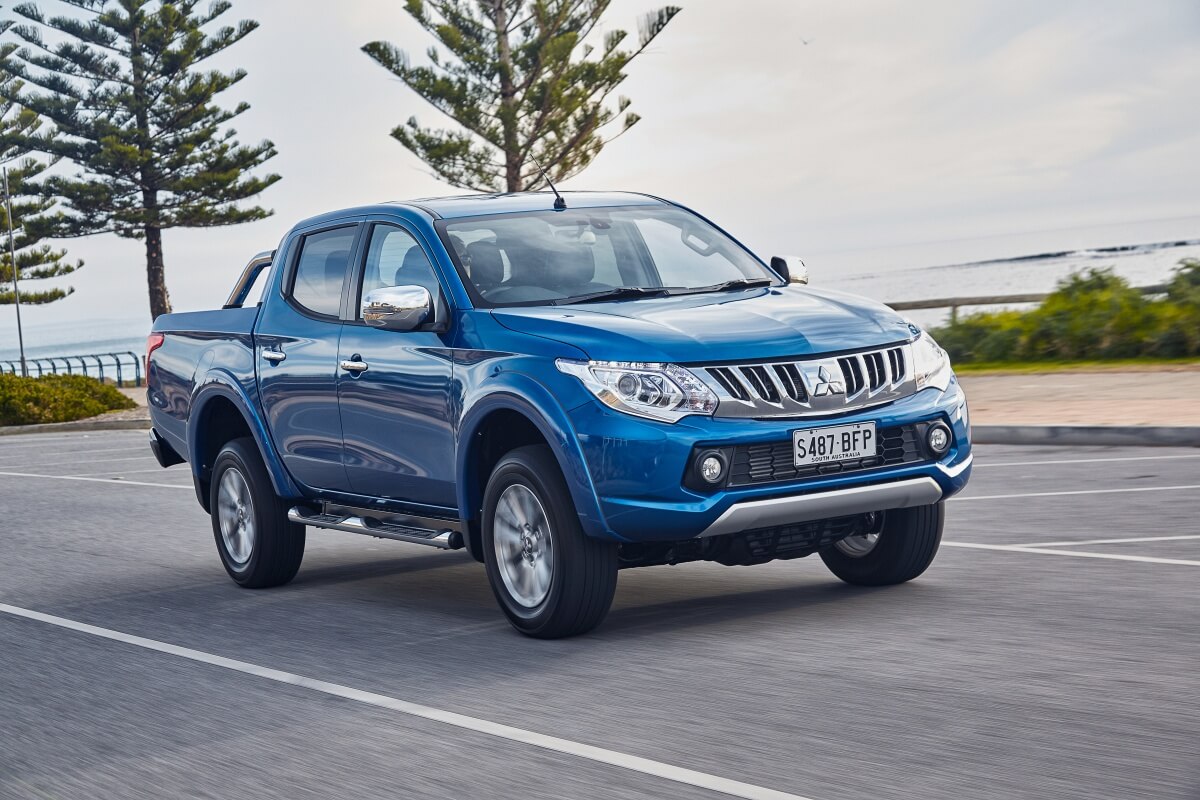 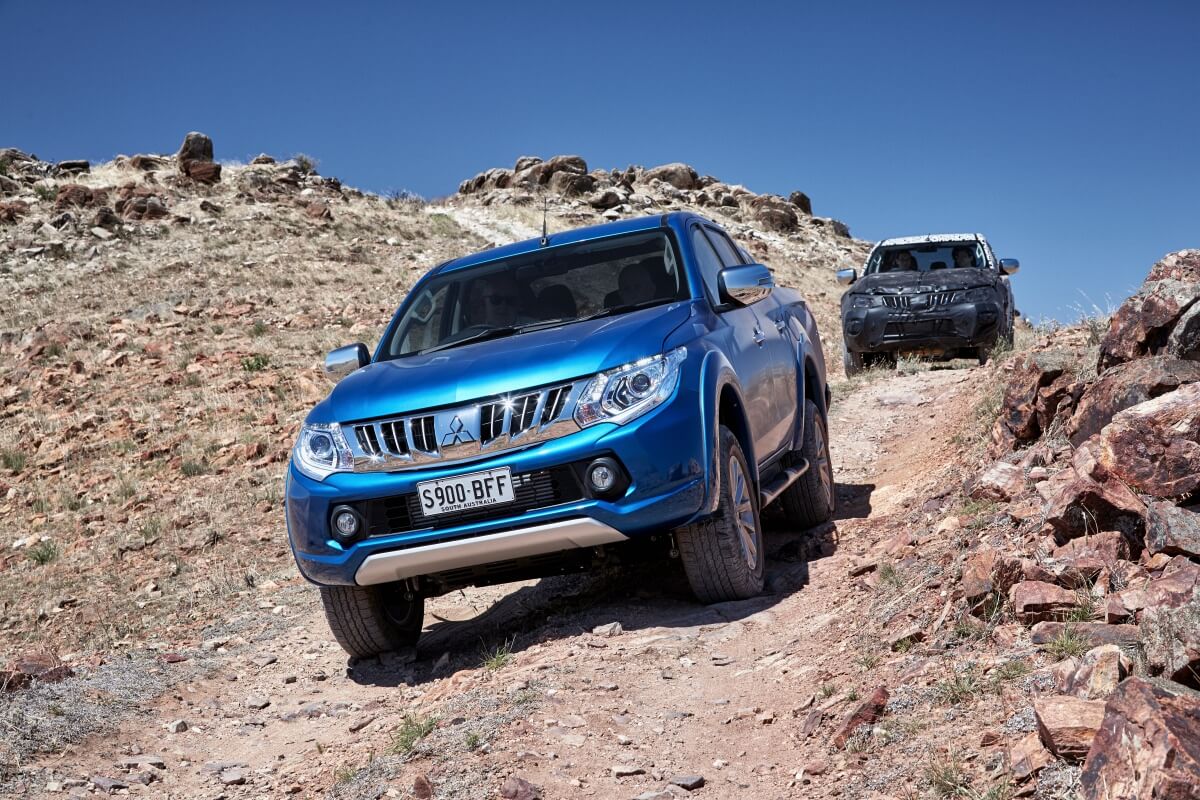 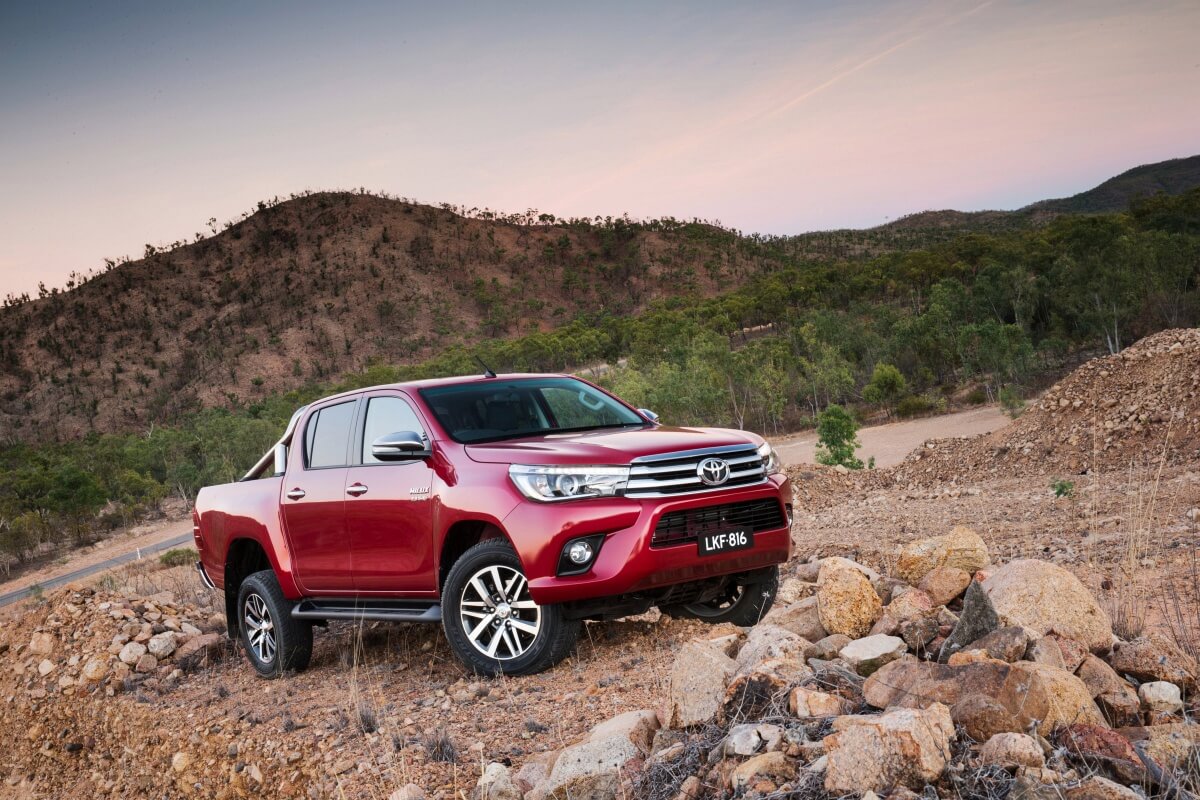