VICTORIA’S buoyant new-vehicle retail market is helping keep Australian motor vehicle sales above last year’s running rate, even though the state has taken a big economic hit from the death of the local car manufacturing industry over the past 12 months.

While car sales in other major states have mostly marked time or slipped backwards, the southern state – where Ford, Holden and Toyota have all closed factories in the past 13 months – has achieved a state record of 278,675 vehicle sales to the end of October, a gain of 3.1 per cent or 8462 units on last year.

This gain has almost singlehandedly propelled the national market into positive territory, up 4498 units or 0.5 per cent to 984,931 units with two months of 2017 to go. 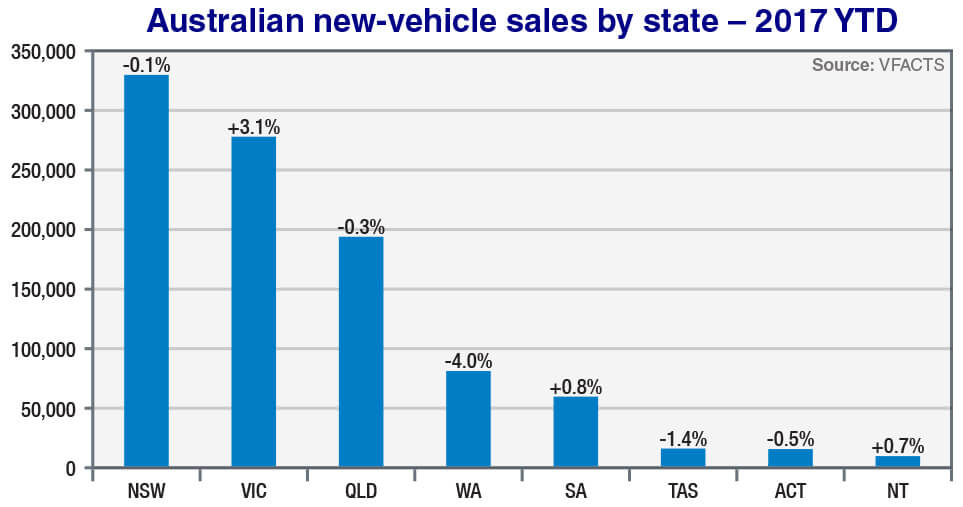 Victoria’s slice of the national motor market is now at 28.3 per cent and closing the gap on traditional leader New South Wales’ 33.6 per cent.

Like Victoria, South Australia, where Holden shuttered its Elizabeth assembly plant last month, has also defied the doomsayers (so far, at least) by clawing a 0.8 per cent sales gain, to 59,485 units year to date.

Much of the lift in SA came in October when sales jumped 381 units or 7.0 per cent, partly because some Holden workers decided to spend slice of their redundancy package on a Commodore as they exited the factory. 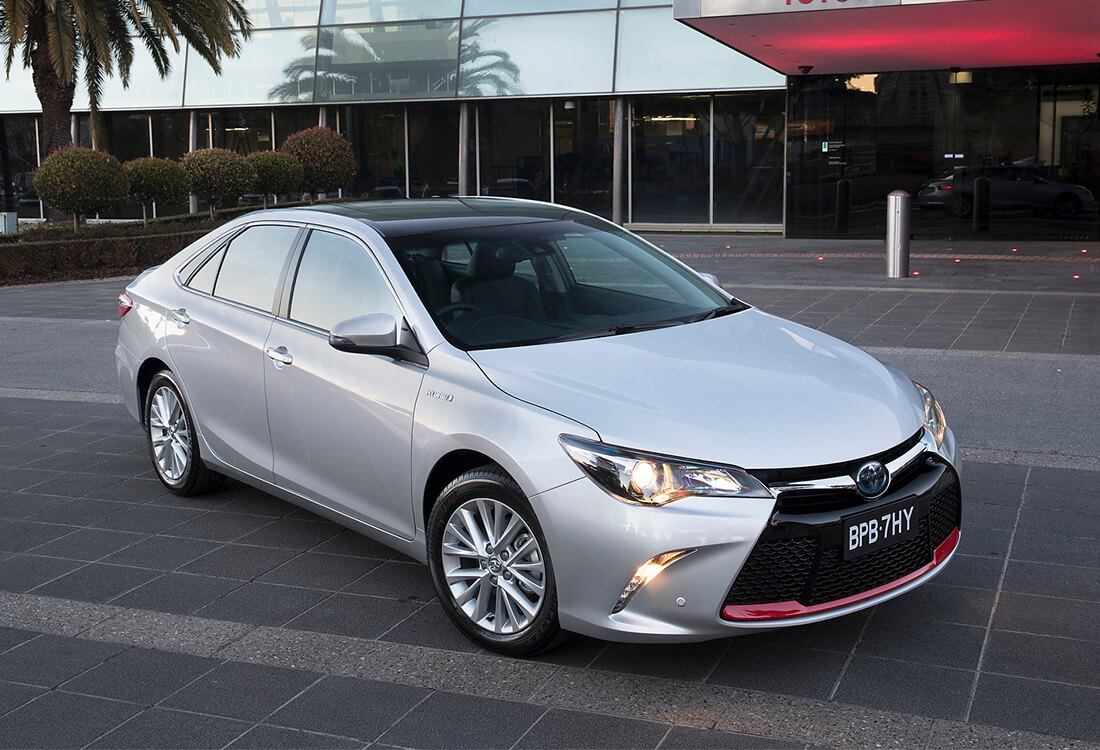 Change up: The demise of Toyota’s locally made Camry has left a hole in Victorian manufacturing, but neither Toyota or Victoria have missed a beat so far.

The odd one out is Ford (-2.7%), which is suffering Falcon/Territory withdrawal syndrome in the state where the Blue Oval played such a major role for decades until it closed its Broadmeadows and Geelong plants in late 2016.

Holden has suffered even worse in these important states, down 19.6 per cent in NSW and 14.2 per cent in Queensland.

Western Australia, where the motor industry struggled in recent years as the mining industry slumped, has made a comeback in recent months due to a mineral industry recovery. 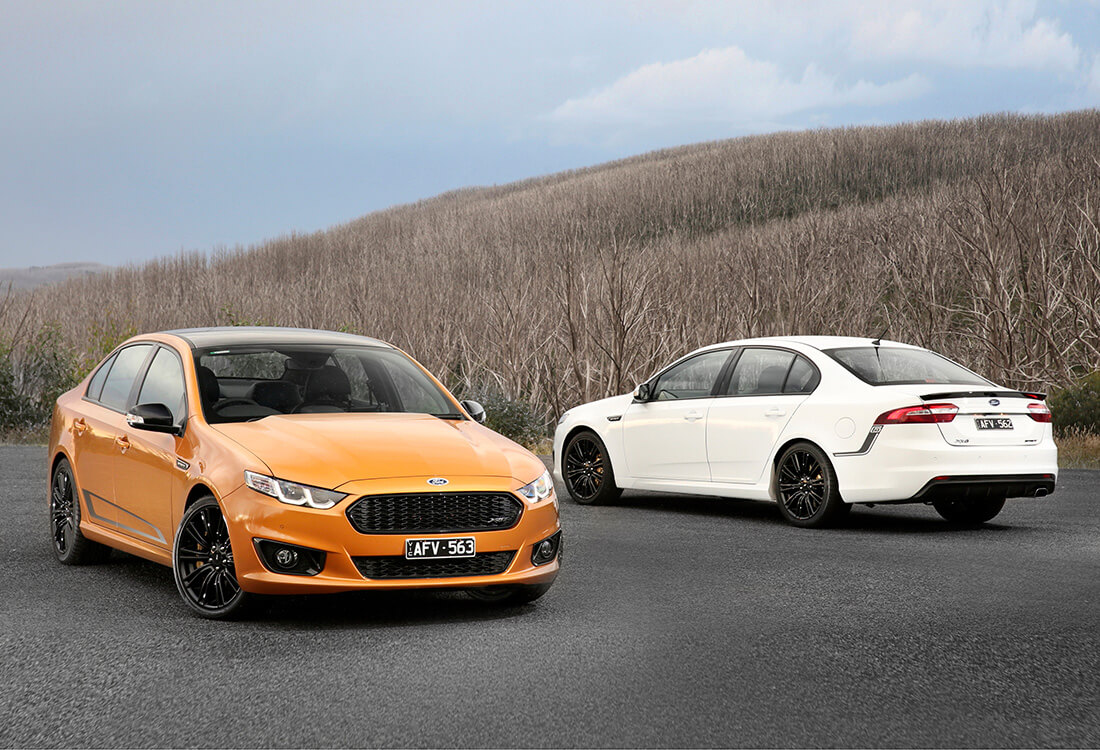 WA vehicle sales were up 11.6 per cent in October but, year to date, sales are still down 4.0 per cent – the worst year-on-year decline of any state.

Once again, Toyota has powered on regardless, lifting its WA sales by 4.0 per cent. It now holds a whopping 22.6 per cent share of vehicle sales in that state – its biggest slice of any state and well above its national share (18.3%).

And again, Holden has been the biggest loser among the major players in WA, down 19.4 per cent YTD. Its WA share is just 6.4 per cent, below its national share of 7.1 per cent.

Vehicle sales in the smaller jurisdictions of Tasmania and the Australian Capital Territory are down 1.4 per cent and 0.5 per cent respectively, but the Northern Territory has enjoyed a lift, up 0.7 per cent.