VOLKSWAGEN AG is considering buying French car rental business Europcar to expand its fleet as the rental firm announces $A5.5 billion in debt and its share price has plummeted 80 per cent in the past year.

Europcar’s majority shareholder, listed investment company Eurazeo, put its share on the market in November 2019 as it hoped to avoid the fate of US car hire business Hertz (which filed for bankruptcy protection in May).

When the pandemic hit the car rental market, Europcar, which operates in 140 countries and has almost 9000 employees, had to ask the French government for aid to guarantee loans of $A367 million.

Now Volkswagen – which owned Europcar from 1988 to 2006 – is in talks to buy the company and reports from Europe say the price is expected to be a significant discount to its 2006 sale price of $A5.4 billion.

Talks between Europcar and Volkswagen are regarded as in early stages. Europcar has also attracted attention from private equity groups including Apollo Global Management.

Europcar started in France in 1949 and was bought by Renault in 1970. It was then purchased equally by Wagon-Lits and Volkwagen in 1988 before hotel group Accor bought Wagon-Lits and its 50 per cent share.

In 1999 Volkswagen bought out Accor’s share to become full owner. In 2006 Volkswagen sold to a group of investors headed by investment company Eurazeo that held 30 per cent. 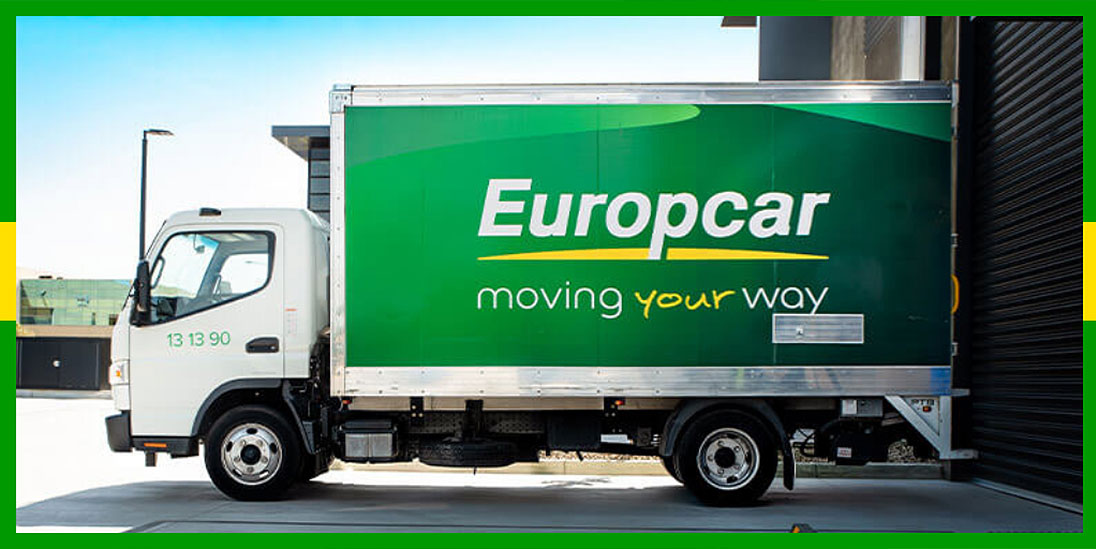