VOLKSWAGEN will shuffle its design department personnel next year when long-time Volkswagen Passenger Cars chief designer Klaus Bischoff moves up to become head of group design and is replaced by former BMW and Rolls-Royce head of design Jozef Kaban.

Mr Bischoff has worked at VW since 1989, serving variously as head of design concepts, head of interior passenger cars, head of exterior design, head of complete vehicle design and head of the Wolfsburg design centre before ascending to his current role in 2007. 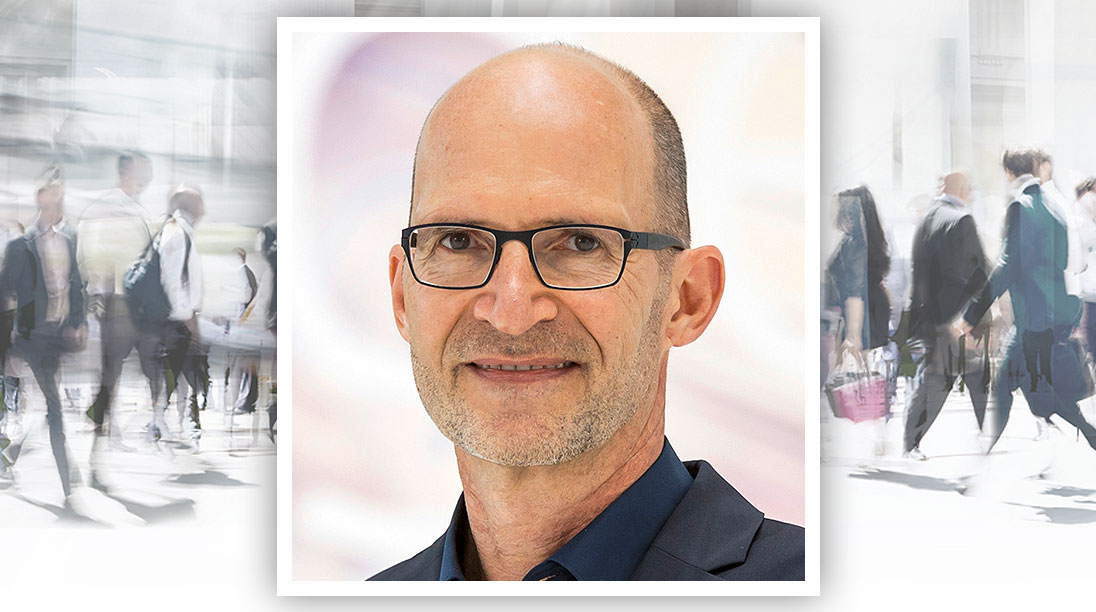 Mr Bischoff will take over his new position from Porsche head of design Michael Mauer who will then focus on his responsibilities at Porsche.

Mr Kaban is no stranger VW’s design houses either, having started at the company’s exterior design department in 1993 before becoming a team leader and head of Bugatti exterior design team in 1998, making him the mastermind of the legendary Bugatti Veyron’s sleek silhouette.

In 2003 he shifted to affiliated manufacturer Audi‘s exterior design department where he was team leader between 2006 and 2008. 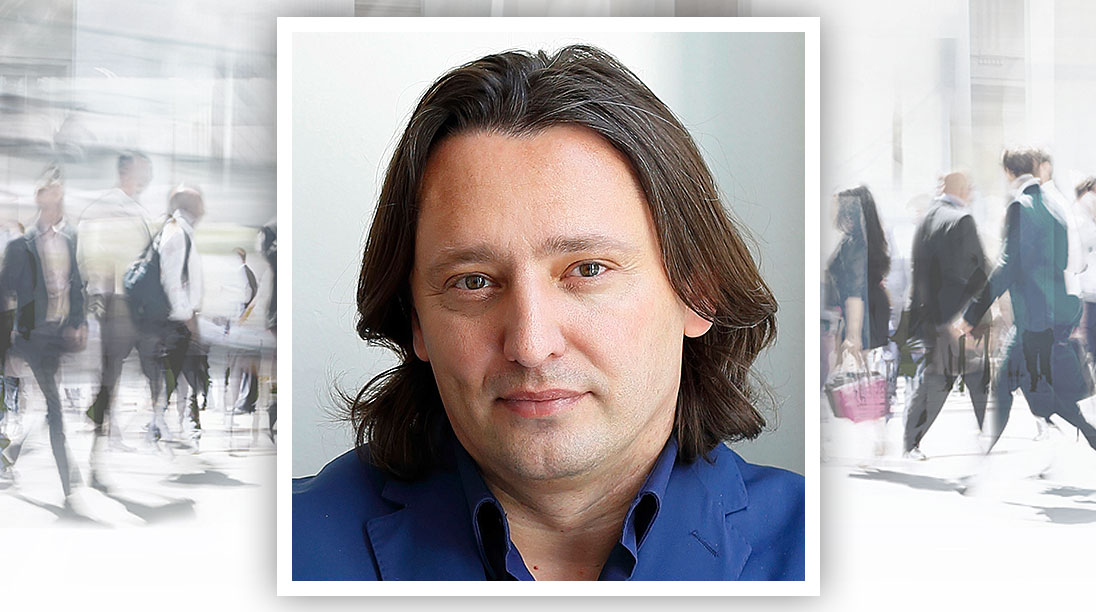 A nine-year stint in the top design job at Skoda followed before Mr Kaban parted ways with the VW group to become head of design at BMW in 2017 and latterly Rolls-Royce at the start of this year.

Mr Kaban will start back with VW in his new role on July 1 next year, with Mr Bischoff set to serve in both capacities between April and his new colleague’s start date.