VOLVO Group Australia has announced the winners in its dealer network for achievements in 2020 in a special online awards ceremony.

The awards were presented by Volvo Group’s vice president of services and retail development, Richard Singer, who joined the company in this role earlier this year from Scania Australia.

He said the awards were important to showcase “the dedication and incredible efforts of our dealer network and that these qualities still shone through despite 2020 being a year like no other.”

Mr Singer comes to Volvo Group from almost three years at Scania as regional executive manager based in Brisbane.

Prior to this he was general manager of CMV Group in Melbourne, and before that, director of commercial aftermarket for Mack Trucks global based in the US. 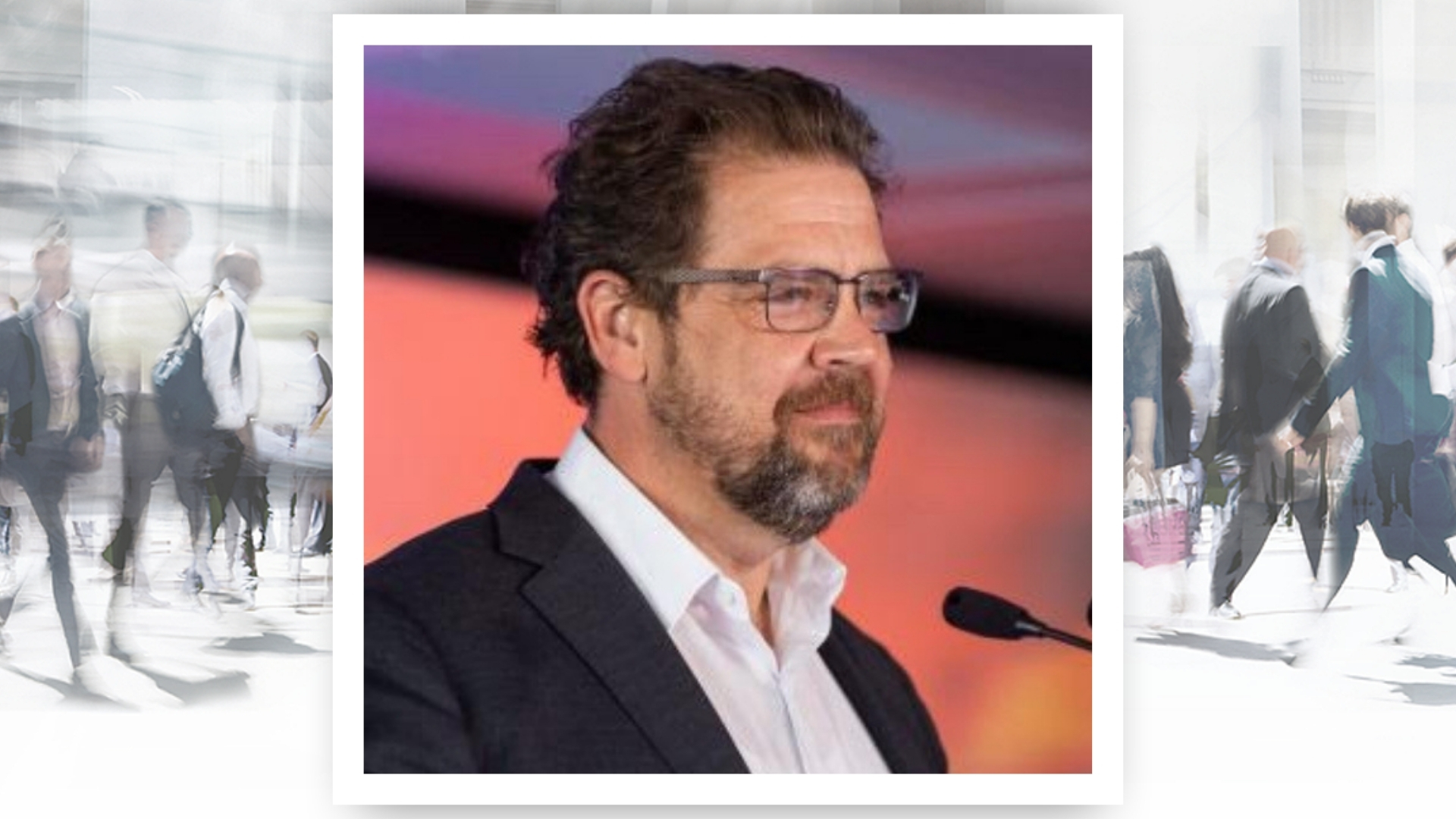