VOLVO Car Australia has entered into a two-year partnership with Bicycling Australia to promote the benefits of cycling and to encourage awareness and safety for all road users.

Bicycling Australia publisher and the Classics founder James Yaffa said he had long been impressed with Volvo’s philosophy and principles.

“Volvo’s position in the automotive market is one that is built on style, effortless luxury, safety and innovation,” he said.

“These core principles are a perfect match for our expanding Classics cycling events which are growing in popularity. We look forward to a long-standing partnership with Volvo and believe we can make a strong contribution to their stellar performances of late.”

“Safety and caring for people and the environment has always been a part of who we are as a brand,” he said. 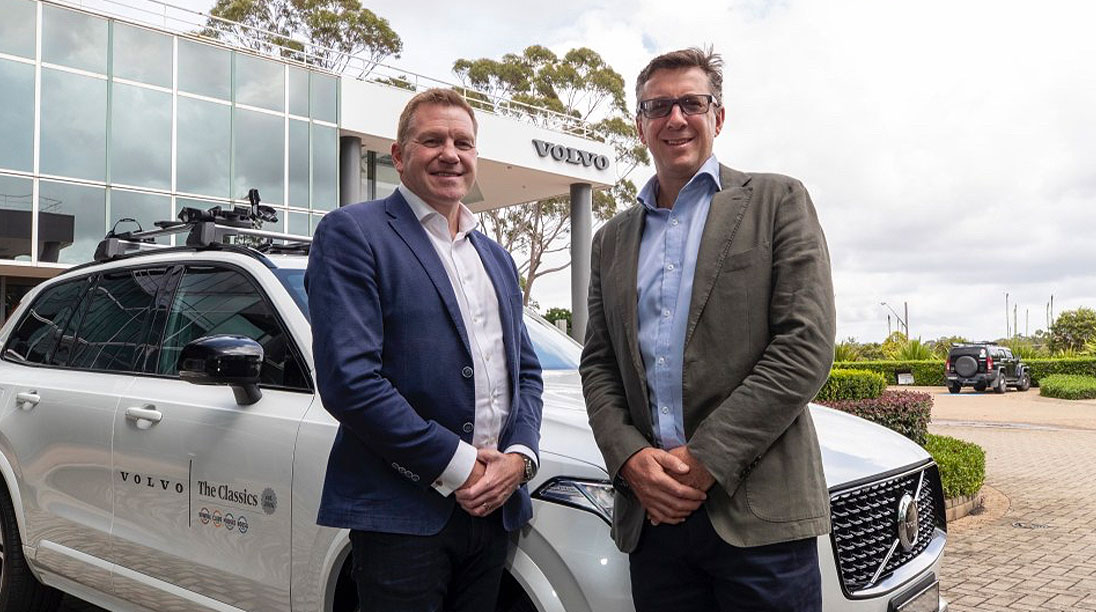 “Working with the team at Bicycling Australia means we can elevate the message of safety and caring for all road users.”

“Couple the bike boom with major events like ours, and the sport is being taken to new levels with a wider audience and demographic,” he said.

“It’s wonderful to see a world-class brand such as Volvo share this vision, get behind the sport, and engage with the most passionate audience we have seen.”

Bicycling Australia is the nation’s most established and respected cycling media platform, in print and online for 229 issues over more than 25 years.

Volvo has had involvement in the cycling sector for many years. In 2019 it collaborated with Swedish helmet manufacturer POC in a major research and safety campaign.

This followed a cyclist-detection system for its cars launched in 2013.

The technology shares its camera and radar information used in its autonomous emergency braking system and had been specifically modified to include cyclists and pedestrians. This system is now standard on Volvo cars.