VCA managing director Stephen Connor said that every model Volvo releases from 2022 will either be pure electric or will have a pure-electric variant and the brand has a pledge to be completely electric by 2030.

However, he still sees more work to do, saying that “if Australia wanted to be seen as a true global player and one committed to environmental care then more has to be done.”

“However we do not want to be successful via a subsidies scheme,” he told GoAutoNews Premium.

“So we forge our way by being a leader rather than waiting for things to happen.

“Just consider the three-point safety belt as an example. If we waited for all authorities and governments to agree on a way forward how many more lives could have been lost in the meantime.

“We know our commitment and that commitment is to electrification. We forge the future.”

Mr Connor said Volvo’s current model range of plug-in electric vehicles (PHEVs) has been in demand with buyers in Australia.

“We see it has the bridge between the two propulsions,” he said of internal-combustion engines and electric vehicles.

“We now represent 24 per cent of the PHEV sales in the premium sector with Mercedes-Benz having a 27 per cent share,” he said. 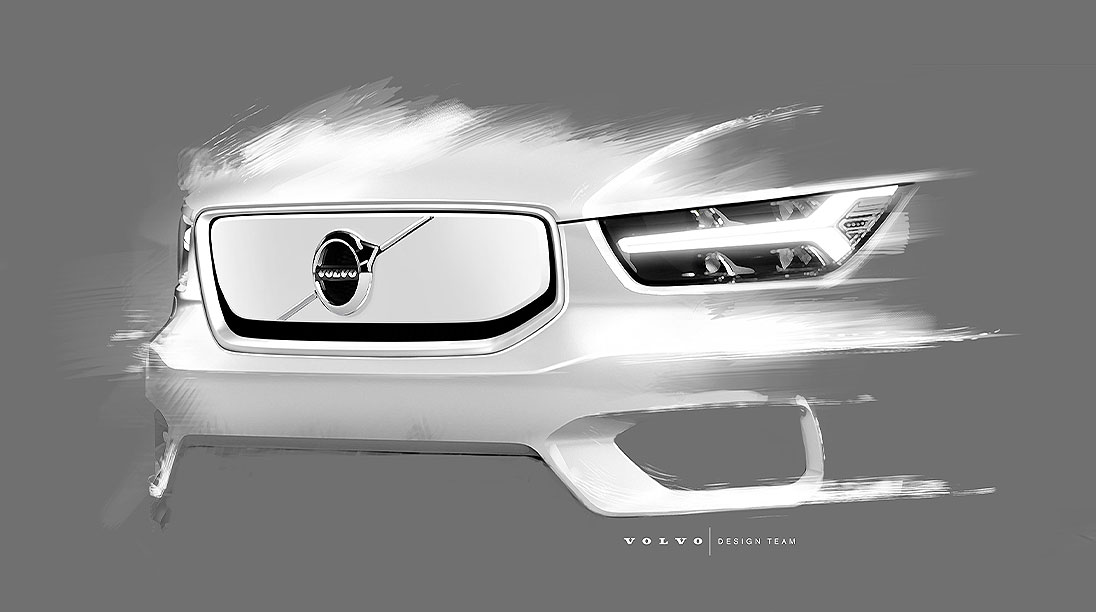 “That highlights the quality of our product and the direction of electrification.”

He said the EV range will strengthen Volvo’s position as a provider of electrified vehicles and “offer a new mobility for future generations”.

“But it is our mild hybrid vehicles that will underpin and educate the current Australian buying public of the benefits of electrification,” he said.

“We are only trying to appeal to 2 per cent of the market.

“We believe we can lead the charge of electrification by being the only manufacturer to have a full model line-up consisting of mild hybrid, PHEV and battery EVs by July 2021.”

Volvo CEO and president Hakan Samuelsson is on record as saying that the proposed combustion-engine bans in Europe and Japan by 2030 are of no concern to Volvo.

Prior to the announcement by the governments, Volvo already had plans to only develop EVs within the next decade.

Mr Connor said Volvo has already planned to be halfway there by 2025.

“While a hard deadline has not been set on the delivery of Volvo’s last internal-combustion engine, the company wants 20 per cent of its sales in 2021 to be electrified,” he said.

“The goal is to increase that to 50 per cent by 2025. Volvo will be very careful and deliver only electric engines before anybody has legal requirements for this,” he said. 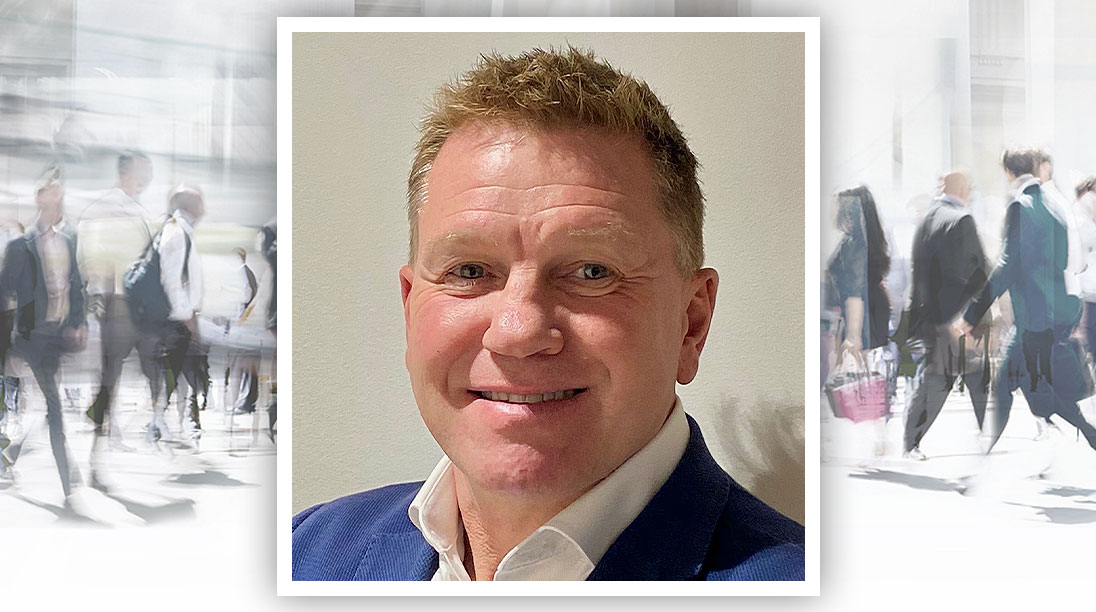 Mr Connor also said that online sales should be made available “to ensure overall customer satisfaction.”

“It does not mean that it is the only way but it certainly means that it needs to be one of the ways,” he said.

“We believe it is an important evolution of the customer journey and the industry in general.

Volvo’s subscription service – available in some markets – is under consideration but Volvo will wait until the time is right.

“Australians still seem determined to hold onto the ownership model when it comes to buying cars,” Mr Connor said.

“Subscription offers flexibility, individuality within a time frame and we are convinced that in due course the Australian buying public will see and experience the benefit of the service Care By Volvo.”

“Yes, we have a product that is second-to-none and now our dealer network mirrors our beautifully designed product that truly represents our brand values,” he said.

“Customer satisfaction is paramount to success and we together with our dealer network continue to make it our number-one priority.”