EMISSIONS, or the lack of them, is making some car-makers rich.

Tesla, for example, posts a profit because it sells emission credits from its zero-emission EVs to other car-makers who struggle to meet minimum CO2 standards.

Tesla collected more than $A1.4 billion in three years – 2016 to 2018 inclusive – by selling credits to other US manufacturers. Fiat Chrysler Automobiles (FCA) alone paid hundreds of millions of dollars to avoid fines that could have been more than $A3 billion.

Pooling CO2 has become a controversial yet legal method for car-makers to avoid fines, especially in the EU where CO2 emissions are becoming increasingly strict.

It works by undercutting the EU Emissions Trading Scheme (ETS) and allows car-makers to count their fleets as one. By partnering with a low-emission manufacturer your emissions come down and so do the fines.

FCA is an example. It partnered with Tesla last year because it does not sell enough electrified cars.

Volkswagen’s pooling deal with SAIC appears to be in SAIC’s interest – as Volkswagen ramps up its EV range – but in effect it benefits both parties.

According to the latest report from the International Council on Clean Transportation (ICCT) titled “CO2 emissions for new passenger cars in Europe”, Volkswagen Group was expected to be CO2 compliant this year.

Volkswagen teaming up with SAIC could be to ensure that its UK operations have low emissions. Brexit will remove the UK from the EU fleets, so Volkswagen’s emission-heavy Bentley may have to stand alone and be fined accordingly.

But partnering with MG – which has its ZS EV as the fourth most popular battery EV in Britain – will lower the fleet emission average for Bentley.

“Toyota-Mazda (in partnership) had the lowest CO2 emissions out of all major manufacturer pools in 2019 and was the closest to its 2020/21 limit value of 99 g/km,” it said.

“Three manufacturers recorded a decrease in average CO2 emissions. By paying Tesla to join its pool in 2019, FCA saw the largest decrease of 6g/km due to a fivefold increase in Tesla registrations from 2018 to 2019.

“Without Tesla, the pool would have had a 6g/km increase in average CO2 emissions in 2019.

“Ford recorded the largest increase in CO2 emissions at 8g/km. Suzuki was in the worst position to meet its 2020/21 target, with a 36g/km (29 per cent) reduction remaining, but will likely be awarded a niche derogation.”

The ICCT said fleet-average CO2 emissions will have to decline by 26g/km (21 per cent) to be compliant with 2020/21 targets. 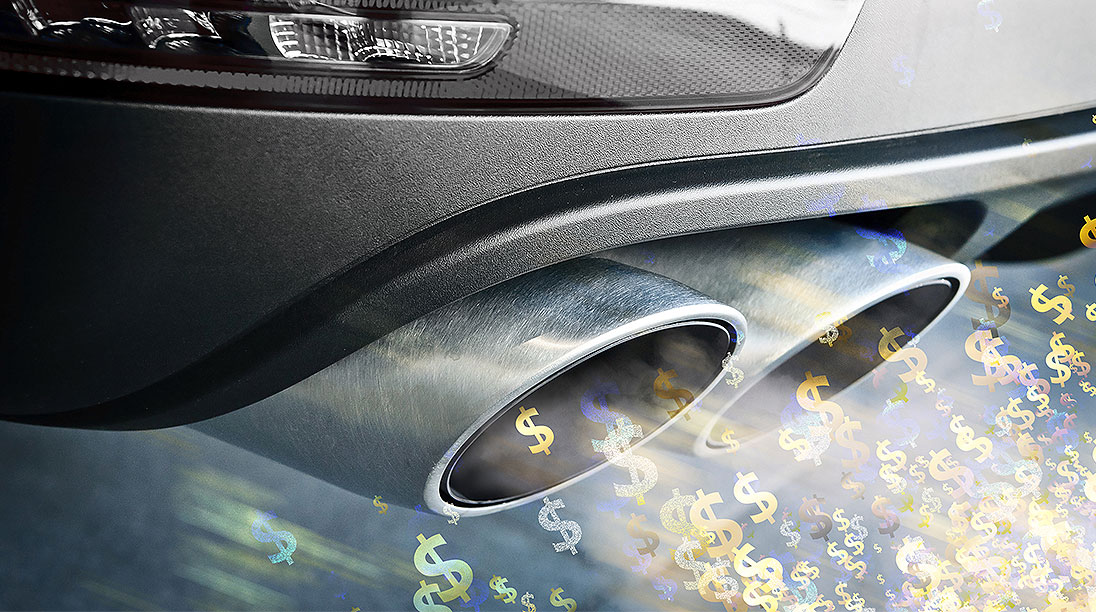