Due to have his contract as CEO extended to 2018 this week having defeated former VW Group chairman Ferdinand Piech in a power struggle in April, Dr Winterkorn instead offered his resignation to provide the German giant with “a fresh start”.

Recommendations for Dr Winterkorn’s replacement and other personnel changes are scheduled for a meeting on Friday. European reports tip Porsche CEO Matthias Mueller as the man to take the top job.

In a statement issued overnight, Dr Winterkorn denied prior knowledge of wrongdoing, saying he was “stunned that misconduct on such a scale was possible in the Volkswagen Group”.

“As CEO I accept responsibility for the irregularities that have been found in diesel engines and have therefore requested the supervisory board to agree on terminating my function as CEO of the Volkswagen Group,” he said.

“I am doing this in the interests of the company even though I am not aware of any wrong doing on my part.”

A statement from the executive committee of Volkswagen AG’s supervisory board said it had “tremendous respect” for Dr Winterkorn’s taking responsibility for the scandal while acknowledging that he “had no knowledge of the manipulation of emissions data”.

It was also made clear that more heads will roll as internal investigations continue “at a high tempo”.

“The executive committee is expecting further personnel consequences in the next days,” says the statement. “All participants in these proceedings that has resulted in unmeasurable harm for Volkswagen, will be subject to the full consequences.”

In his departing statement, Dr Winterkorn said he was “clearing the way for this fresh start with my resignation”.

“I have always been driven by my desire to serve this company, especially our customers and employees. Volkswagen has been, is and will always be my life.

“The process of clarification and transparency must continue. This is the only way to win back trust. I am convinced that the Volkswagen Group and its team will overcome this grave crisis.”

A special committee will be formed by the supervisory board to take “further clarifying steps” and “preparation of the necessary consequences”.

“The executive committee is aware that coming to terms with the crisis of trust will be a long term task that requires a high degree of consistency and thoroughness … We consider it our task that this company regains the trust of our customers in every respect.”

Following the discovery that 482,000 VW Group vehicles sold in the US only activated full emissions controls under laboratory test conditions and emitted much higher levels of harmful NOx (oxides of nitrogen) during normal use, the company admitted that 11 million vehicles worldwide were fitted with the same software cheat.

In addition to the maximum fine of $US37,500 ($A53,200) per offending vehicle plus looming criminal proceedings and class action litigation in the US, VW Group has set aside €6.5 billion ($A10.2b) “to cover the necessary service measures and other efforts to win back the trust of our customers”.

Thousands of Audi, Skoda and Volkswagen vehicles fitted with the EA189 engine at the centre of the scandal were sold in Australia but neither Audi Australia nor Volkswagen Group Australia yet have information about whether locally delivered vehicles are affected. 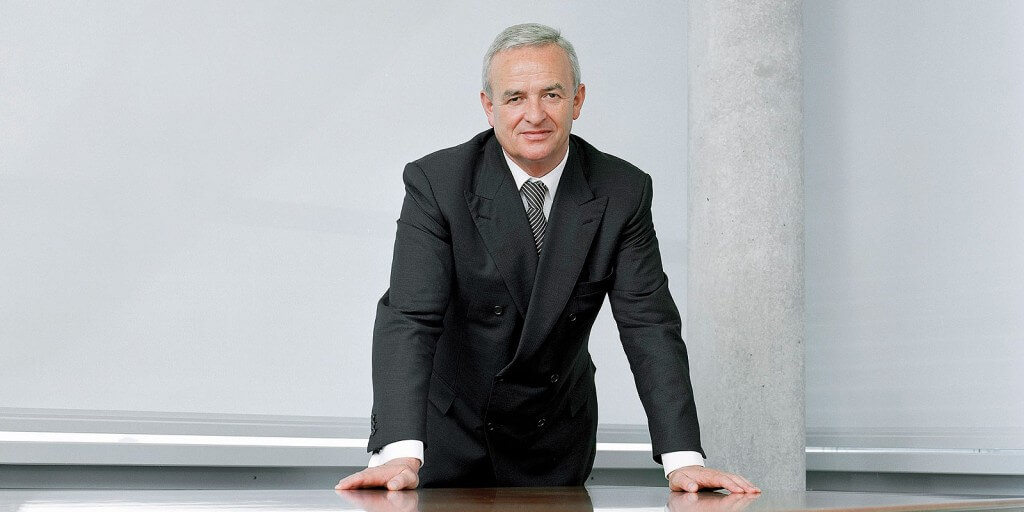