He was previously the managing director and trainer for his own company, JMIS Training, based in Auckland.

Continental Cars is a major Volkswagen dealership that has been operating since 1967.

Mr Jarvis, who has 30 years’ experience in the automotive industry, has a business administration diploma from the University of Auckland.

He joins Volkswagen New Zealand after the local arm sold 528 vehicles in September, more than in any other previous month.

He said that Volkswagen NZ’s focus for 2021 will also shift to aftersales products to ensure servicing flexibility for customers, as well as looking ahead to complement its performance R models this year with the release of ths Golf R, Tiguan R and Touareg R. 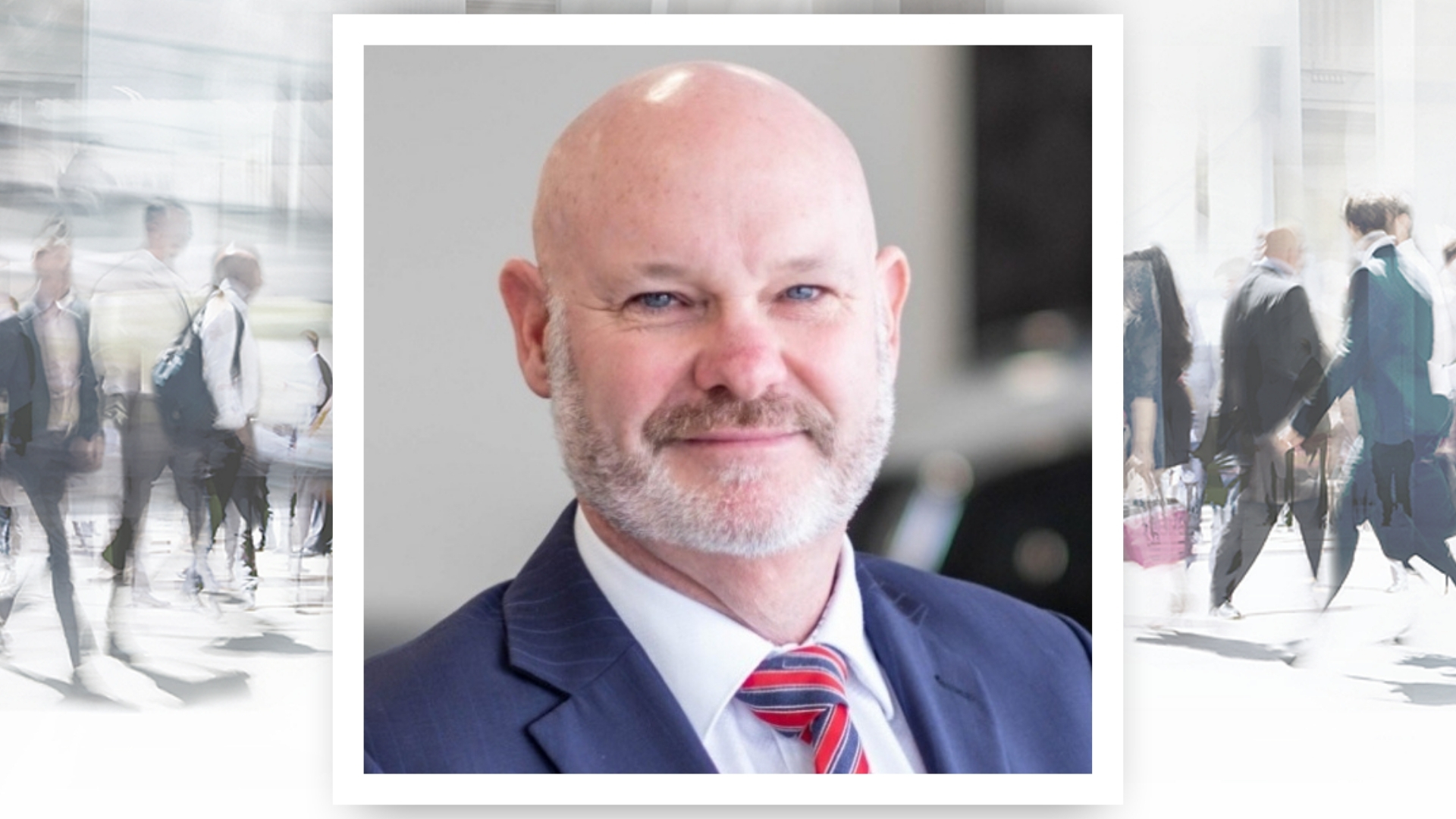