Three personnel announced for Cupra Australia, more on the way ahead of 2022 debut

VOLKSWAGEN Group’s latest automotive brand, Cupra has announced it is building its Australian management team in preparation for the local launch scheduled for mid-2022.

Cupra Australia has made three key appointments to the team, all from within the Volkswagen Group network.

Jeff Shafer has been appointed as head of product, joining from the Volkswagen Passenger Vehicles brand, where he has led the brand’s product marketing team for the past five years. 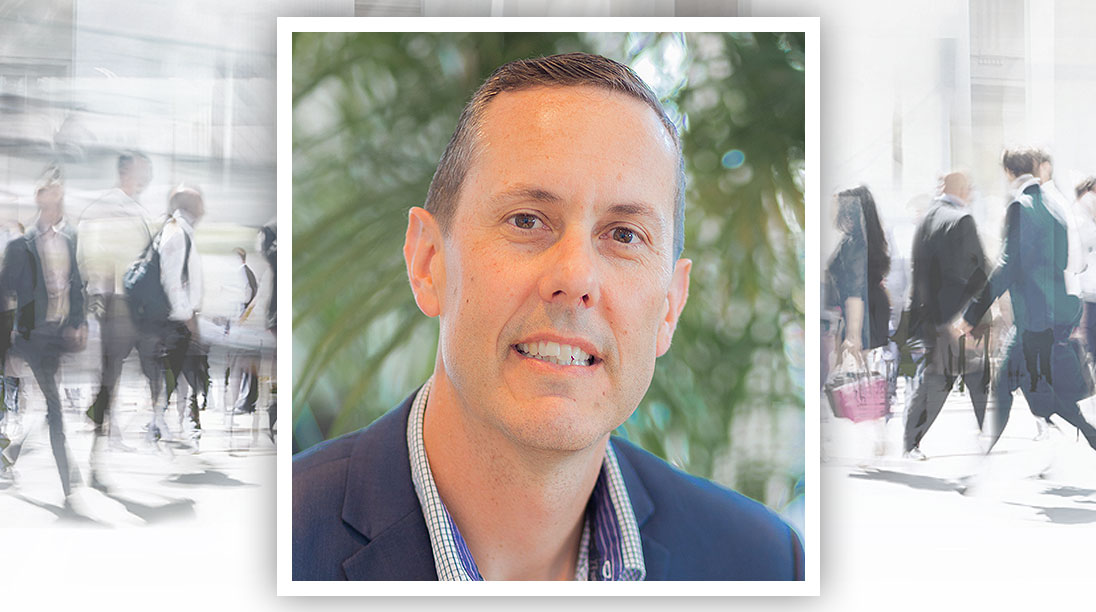 He has previously held senior positions with other global car brands, including Kia, and has worked at Toyota’s global headquarters in Japan.

Anoosh Saffari has been appointed as Cupra’s head of sales. He joins from Skoda Australia where he was responsible for the Victorian, South Australian and Tasmanian sales regions. 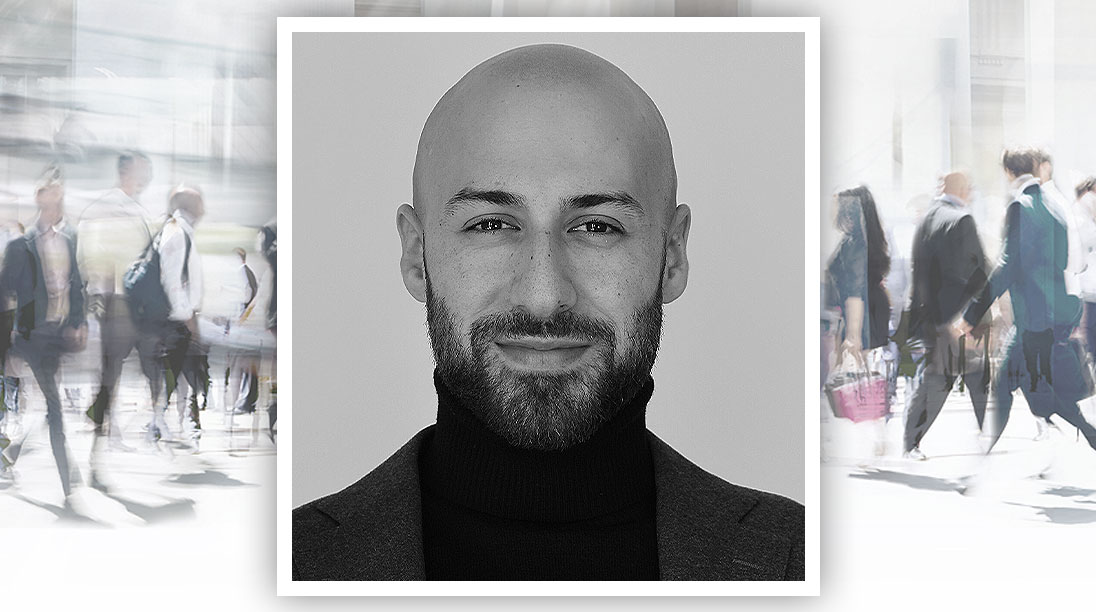 Dane Harvey has been appointed as the head of network development. He joins from nine years of experience within the Volkswagen Group, most recently working with Volkswagen’s eastern region dealer network.

Mr Harvey has also held sales positions for the Volkswagen Commercial Vehicles brands. Cupra said his previous experience in architecture will prove invaluable to the brand as it expands its national footprint. 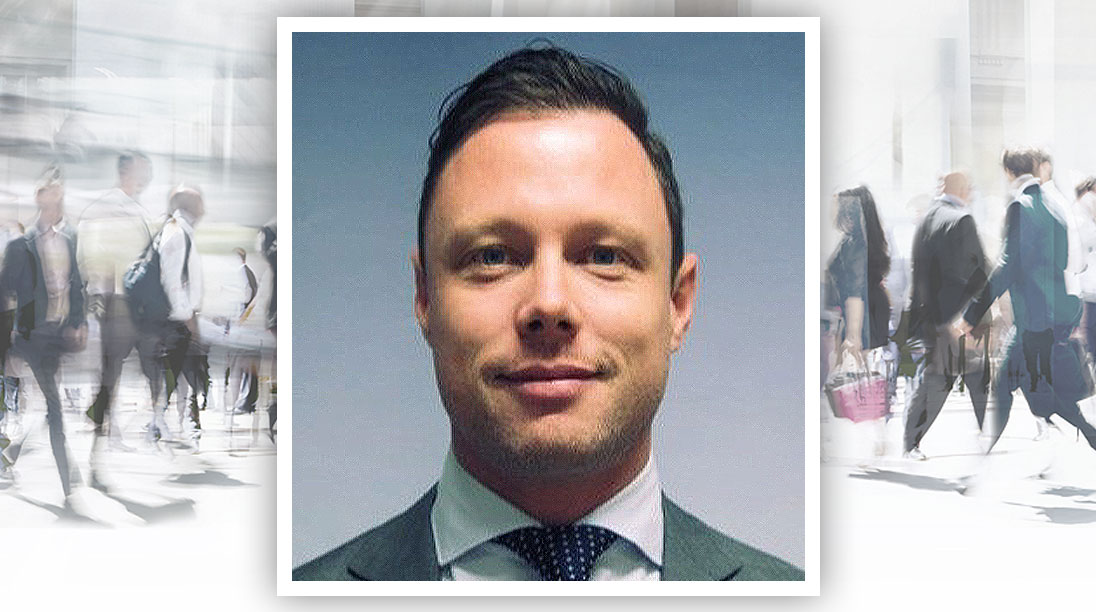 “Their experience, knowledge and passion for the brand will be vital to our success in the coming years, and I look forward to working with all of them to bring this exciting brand to life in Australia.”

Mr Wilks said Messrs Shafer, Saffari and Harvey will start with Cupra Australia in the coming weeks, ahead of more key positions being announced shortly.

Cupra brand and product communications will be run by Kurt McGuiness in his expanded role as VGA’s PR and group electric vehicles manager.

Spain’s Seat brand, part of Volkswagen Group, will launch its Cupra nameplate in Australia in the middle of 2022, with the Leon hatchback, Ateca SUV and the Formentor SUV, with a range of performance and plug-in hybrid powertrains.

It will use an agency model with online sales and work with key dealer partners from the existing Volkswagen Group network, launching with a range of Cupra Garage brand spaces in major metro areas.