Bonuses for VW chairman, other management to be slashed in wake of emissions scandal 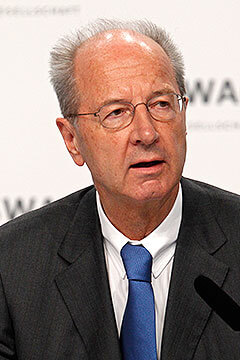 Own request: VW chairman Hans Dieter Poetsch was reportedly promised a payment of about €10m for stepping down as CFO last year. He has now agreed to take a cut to remuneration “given the current situation of the company”.

VOLKSWAGEN Group chairman Hans Dieter Poetsch and other members of the European auto giant’s top management have agreed to take a “significant reduction” in their bonus payments as the global diesel emissions scandal continues to play out.

In a statement, Volkswagen said the supervisory board and management board had jointly agreed that “given the current situation of the company, a signal should be sent with respect to the topic of the management board’s remuneration”.

“Different models which would constitute a reasonable and fair solution for all parties involved are currently discussed and co-ordinated,” the company said.

“As a consequence, this would lead to a significant reduction of the variable remuneration. This would also subsequently apply to Mr Poetsch at his own request.”

VW says the “individual compensation components” will be adopted at the forthcoming supervisory board meeting and published in the company’s annual report, due for release on April 28.

These details are still to be divulged, but Reuters has cited a source familiar with the negotiations who reportedly said management had agreed to cut bonus payments by at least 30 per cent. 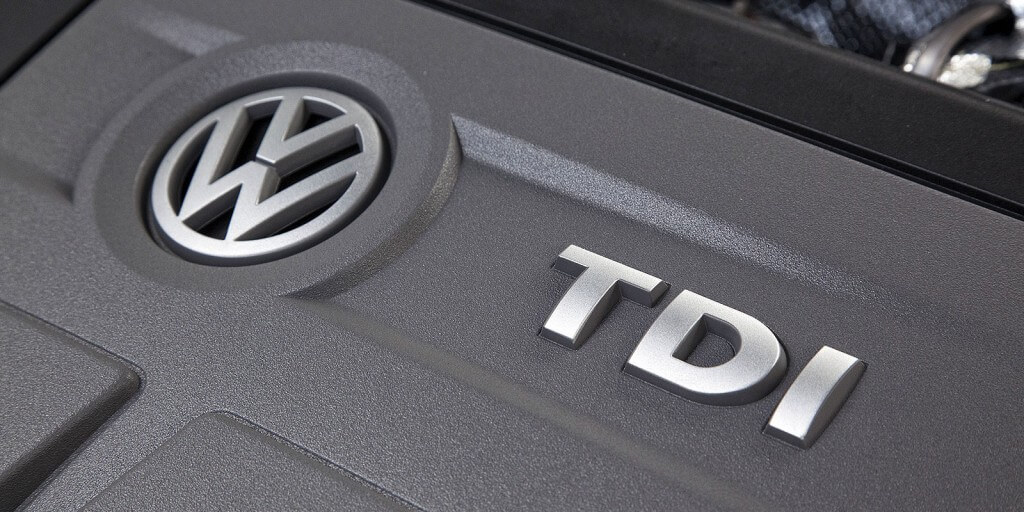 The news agency also reported that VW’s second-largest shareholder, the German state of Lower Saxony, is pushing for all management bonuses to be scrapped, while union leaders, which wield considerable power, are similarly urging large cuts or for no bonuses to be paid for 2015.

The auto-maker is implementing severe cost-cutting measures as it works its way through the diesel emissions crisis in which some 11 million vehicles were found to have been fitted with a device that emits significantly lower levels of nitrogen oxide when under test conditions, reverting to higher levels during normal operation.

The company set aside €6.7 billion ($A9.85b) in the third quarter last year to pay for the unfolding crisis, but the costs involved are expected to be deeper.

Management taking a pay cut is considered an important signal to the entire workforce that the tough measures are being felt from the top down, while the figures involved will be significant. Top management bonuses in 2014 accounted for €54 million ($A79.4m).

Overseas reports suggest Mr Poetsch came under scrutiny after being promised a payment of about €10 million ($A14.7m) last year as compensation for leaving the higher-paid position of chief financial officer.

Appointed as chairman late last year, Mr Poetsch took on the role vacated by Ferdinand Piech, who resigned in April after losing a showdown with (then) chief executive Martin Winterkorn.

Mr Winterkorn was the first VW executive to quit when the emissions scandal broke in September. 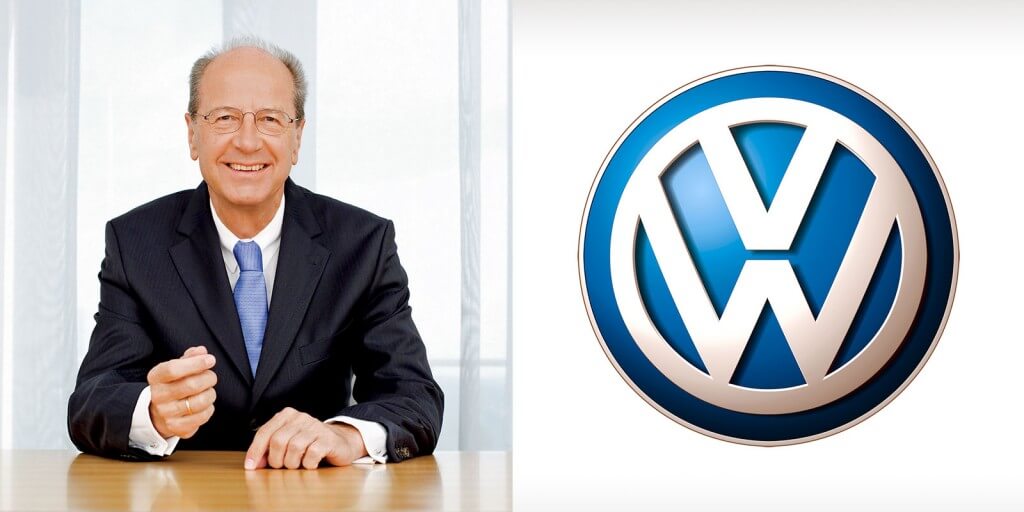