Watch out for Peugeot

PSA Group, the parent company of Peugeot and Citroen, is suddenly making its mark on the industry by buying GM’s long-term loss-making Opel and Vauxhall operations in Europe, and in doing so getting access to some interesting product portfolios and two strong dealer networks.

Locally PSA is significant as it is the key supplier of passenger cars to GM’s Holden brand and, if GM’s chief, Mary Barra, loses patience with Holden’s below par sales performance as she has with other under-performing markets throughout the world, PSA might find itself one day owning Holden as well as Vauxhall and Opel.

But it is in the United States that PSA Group is shaping up to be innovative because it has not sold cars in the States for between three and five decades and any return to that market gives it the opportunity to rethink the whole traditional business model for selling cars.

The signs are already there in the man selected to lead the company’s re-entry to the US.

Its ‘PSA-to-the-USA’ plan is being driven by US automotive businessman Larry Dominique.

He is a former president of Automotive Lease Guide but more importantly a vice-president of TrueCar, a controversial (in dealer circles) online automotive retail disruptor with 14,000 dealers taking low-price leads from TrueCar’s website.

Mr Dominique, who has also worked for Chrysler, Nissan and General Motors, told Forbes magazine in an interview last week that PSA Peugeot Citroen had a chance to “define ourselves with the American consumer”.

He took the opportunity to announce that PSA’s moves into the US would include a disruptive series of programs including using Amazon as its spare parts warehouse and distribution centre and combining online sales with test drives taken from large numbers of micro dealerships instead of the ‘Taj Mahal’ dealership so common in the United States.

He said PSA did not want large dealerships. 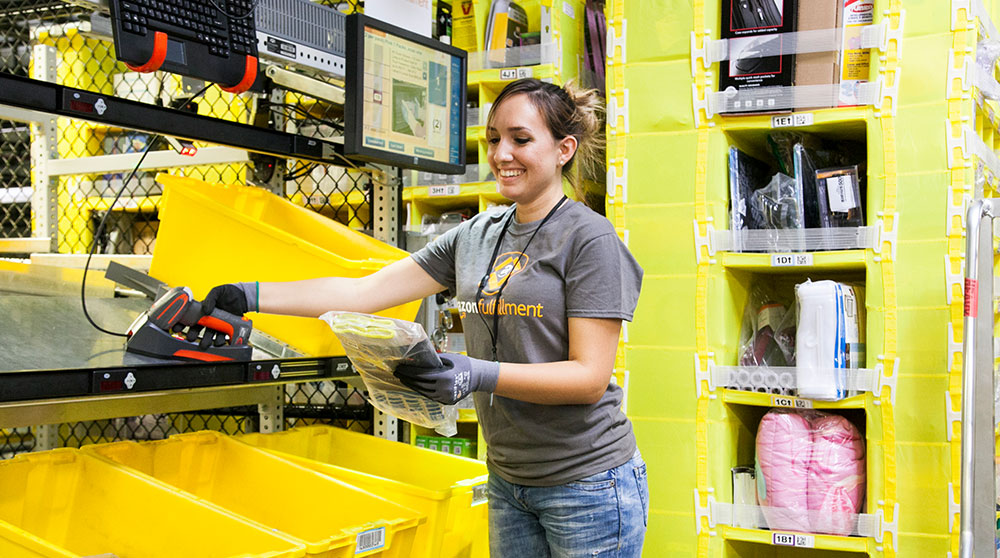 To get the ball rolling, Mr Dominique said PSA’s foray into the US would not be in selling cars at all.

The company will instead establish a car-sharing business that it has operated successfully in Europe. So it will start by bringing its car-sharing app, called Free2Move, into the US from Europe and, in the spirit of a disruptor, will operate the business with makes of cars other than Peugeot or Citroen.

PSA has now established headquarters in Atlanta to introduce its Free2Move service but will not sell its cars there until 2026.

The major change to retailing its vehicles will be in the dealer network, said Mr Dominique, citing the fact that PSA is coming in fresh and is unlikely to follow existing US retail programs.

In a series of recent interviews, Mr Dominique said: “We believe the existing dealer network in the US works fine but it’s not flexible and is extremely high-cost: showrooms, service facilities.

“You need to have the ability for people to come see your products and learn about the products.

“I think of Apple as a good example. A third of the people (in an Apple Store) are buying something, a third are getting something fixed and a third are playing with the toys.

HOW LARRY DOMINIQUE SEES PSA’S FUTURE IN THE US

On service centres: “Consumers are usually twice as concerned about the distance to a service facility as a retail facility because they tend to visit them more. We need to make an experience in service that’s extremely convenient for consumers.” big warehouses and owning fleets of trucks.”

On car sharing: “We are going to be announcing our first physical car-sharing business in North America. It will be starting in an East Coast city. We’ve decided to launch between 500 and 600 vehicles in the operation.”

On models: “We don’t have any PSA vehicles that are (yet) homologated for the North American market. So we’re going to be launching car-sharing with another brand’s vehicles. We are going to be launching with a mix of sedans and crossovers. The goal for us is to put the right vehicles in the service to maximise the customer satisfaction and utilisation rate of the vehicles.”

On the future: “We have one chance to do this right. We want to make sure that we’re developing the best possible way that we can be successful long term in this industry.”

Source: The quotes contained in this article are based on a series of
recent interviews by Mr Dominique to major US publications.

“You need a way for consumers to experience your brand.

“So we believe the world has to be much more flexible for auto retailers – more technology-driven and smaller and maybe with more dispersed physical footprints.

Mr Dominique believes that by investing its resources in brand-building, the large ‘Taj Mahal’ showrooms could be replaced by smaller-footprint “experience centres”.

Dealers would be able to focus on profitable service and F&I businesses while offloading some of the more direct consumer facets such as vehicle delivery and pick-up.

“There clearly are opportunities for a greenfield brand like ourselves to do things differently because we haven’t built anything, including logistics and parts and services.

“Maybe when it comes to moving warranty parts around I don’t want to build warehouses and own trucks – maybe I want to partner with Amazon.” 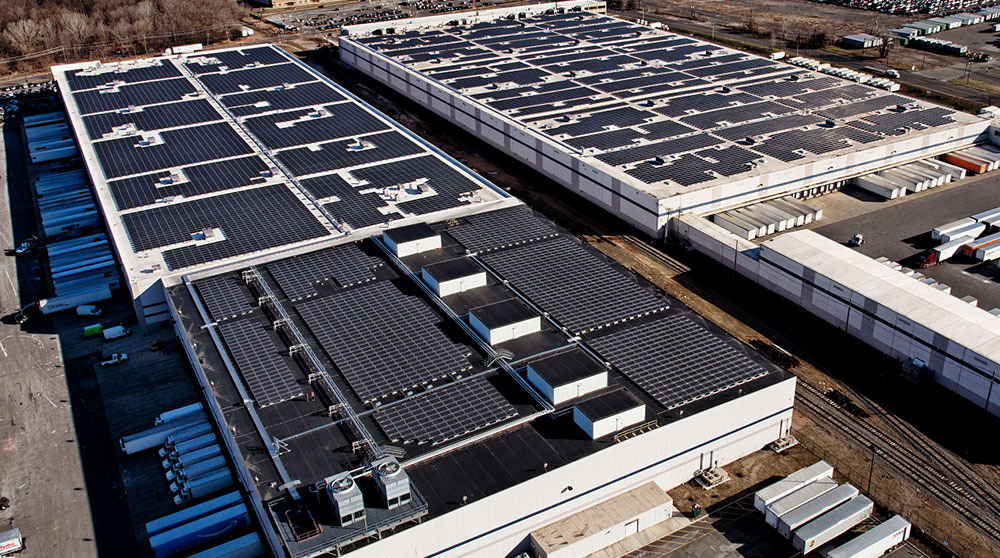 PSA would also look at online sales after investigating US consumer tastes.

“We know that 90 per cent of the people we’ve surveyed are saying I’d like to do most or all of my automotive transactions digitally,” Mr Dominique said.

“And we also know that 80 per cent of those customers say there are a lot of physical touch points in that process, such as test drives and deliveries and service.”

Mr Dominique said PSA still believed there was sufficient strength in demand for sedans, outweighing the move by Ford to announce it would relinquish the segment.

“Two of the biggest auto segments in existence are still the C and D (size) sedan segments,” he said.

“They will evolve. Together they’re still 3.5 million annual sales in the US out of 17 million, so they’re still relevant categories.”

Peugeot exited the US market almost 30 years ago while Citroen hasn’t sold there for 50 years. 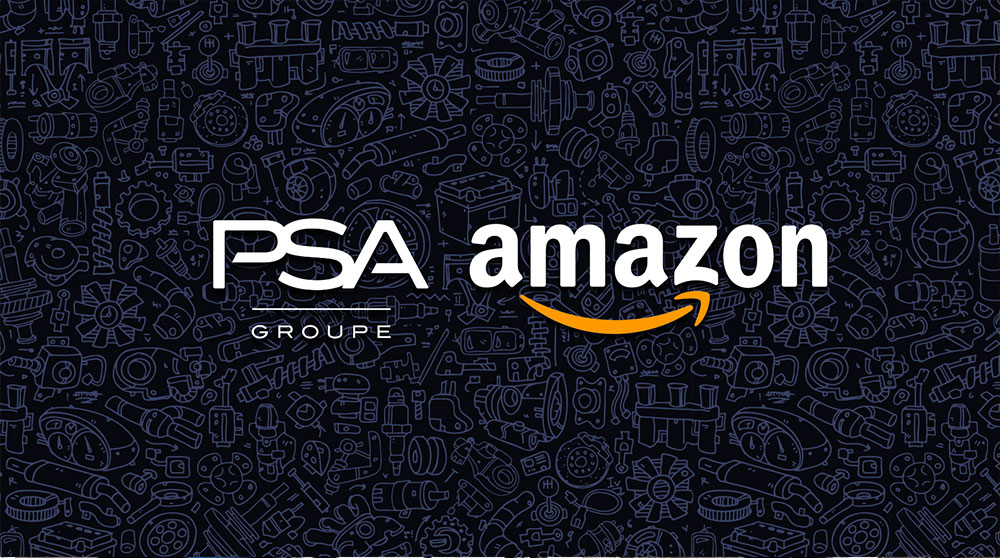