THE question exercising minds across the car industry right now is where did the cars come from that generated an all-time record market for April?

The story of 2021 has been of stock shortages and production delays that have restricted the shipping of cars.

Our specific right-hand drive requirement and special design rules for vehicles sold in Australia has meant that we are at the end of the queue when it comes to allocating slots down the assembly lines of Asia, America and Europe.

But this April saw a market of 92,347 units, the highest April on record and the sixth consecutive month of growth for the Australian new-car market.

That was a huge 53,421 sales more than April 2020 which was hit by the COVID lockdowns across the nation with dealers at that time just starting to work out how they were going to move forward with buyers unable to walk into their showrooms.

The answer according to industry analysts is that while the industry has been focussing on how long buyers were going to have to wait for cars ordered now – and quotes of three to nine months are still common – what happened was that the cars ordered in November, December, January and to some extent February, have been made in the interim and have eventually arrived by ship in April for customer delivery.

The big question now is when will cars ordered in February, March and April show up for delivery? With no consolidated national view across customer orders and production and shipping schedules there is no strong handle on the ability of the market to throw up even more record sales months this year as the catch-up continues.

However, there is no doubt the market is experiencing strong underlying demand as households find that they have money in the bank that was not spent due to restrictions during lockdowns on big ticket activities like entertainment, weddings, milestone parties and events, local and overseas holidays and so on.

Even working from home has seen money left in the pocket from less funds committed to commuting to work and school.

Federal Chamber of Automotive Industries (FCAI) director of innovation and strategic engagement Peter Griffin told GoAutoNews Premium that vehicles delivered in April are a reflection of the demand around the end of 2020. 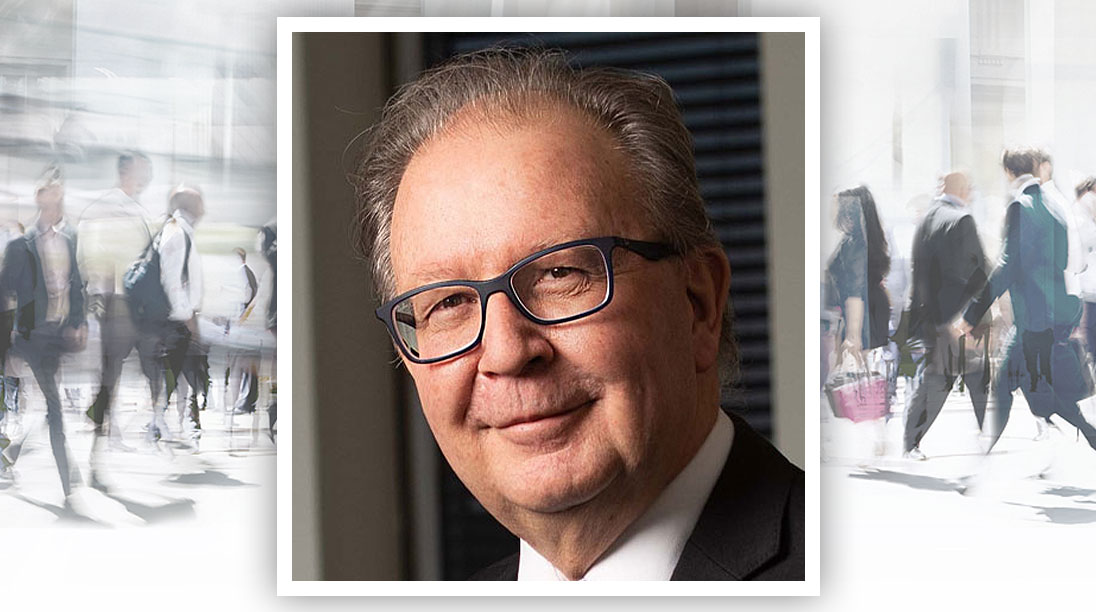 “That accounts for the increase in April sales and the record result,” he said.

“In simple terms, the numbers could possibly have been better if deliveries matched demand.”

Referring to further turbulence in the supply chain through issues such as microprocessor shortages, Mr Griffin said: “The OEMs are working to secure delivery as quickly as possible, but continuing demand and the supply chain issues continue to put pressure on deliveries.”

He said the exceptions were those brands that found ways to navigate the chip shortage as well as prioritise the Australian market.

Absolute Results is a training and events company that specialises in training dealerships to move to an appointments culture and manages one-day private sales events that can add an extra week of sales to a dealer’s month.

Mr Zanlunghi said: “Many of the sales we saw in April were sold anywhere between one to three months ago, depending on brand,” he said.

“As those vehicles are arriving, they are being delivered which is keeping a consistent sales rate. We expect this to continue through May.”

Mr Zanlunghi said his company had noticed that one of the big challenges faced by some dealers is being able to understand and accurately communicate to customers when their sold orders are arriving.

He also said that when it comes to trade-ins, consumers were acutely aware of the increase in used-car values. 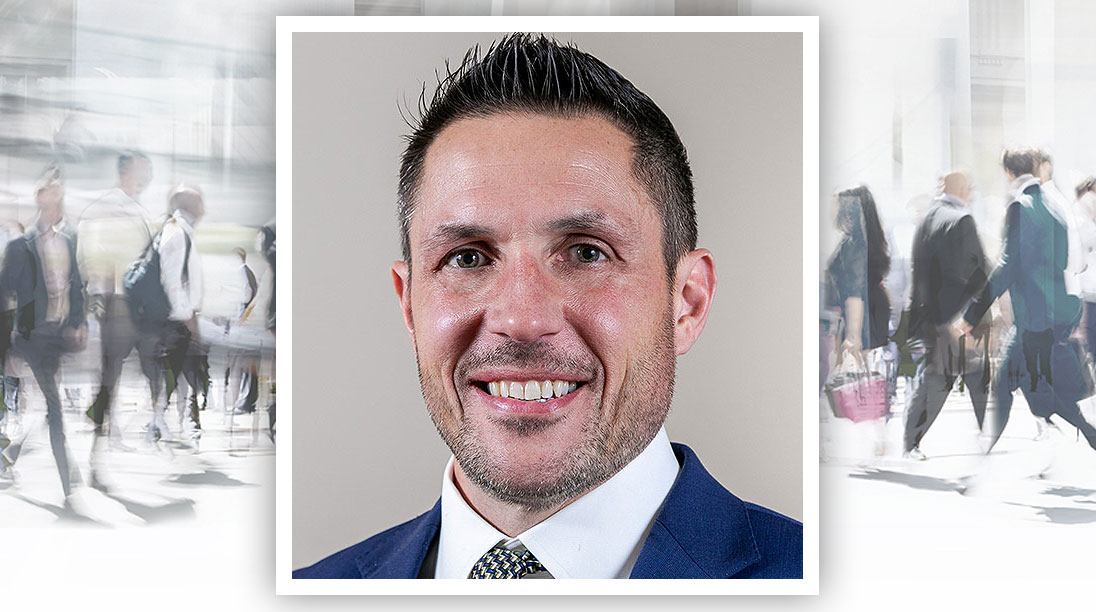 “We measure trade-ins and have seen walk-in customer trades drop to 20 per cent – down from 30 per cent – as customers are opting to try and sell privately,” he said.

“We are finding that customers that are brought into showrooms on confirmed appointments have remained consistent with a 60 per cent trade-in rate at dealers that we work with.

“In this time period of short inventory supply, and based on those stats, we are helping dealers with their strategy to look at the best way to sell the car knowing that a customer with a trade-in is a two-car deal when you include the used vehicle that will eventually be on-sold.”

Meanwhile delays in filling orders are creating the additional challenge for dealers of keeping buyers engaged while they wait for their cars.

Branded Financial Services (BFS) business development manager Mark Dyer told GoAutoNews Premium that it was important for dealers to maintain contact with buyers waiting for their cars to ensure they do not lose interest and cancel their orders.

Mr Dyer said: “There are a number of no-cost or low-cost things that dealers can do to maintain engagement with their customer to avoid cancelling their order.

He said some suggestions may include: 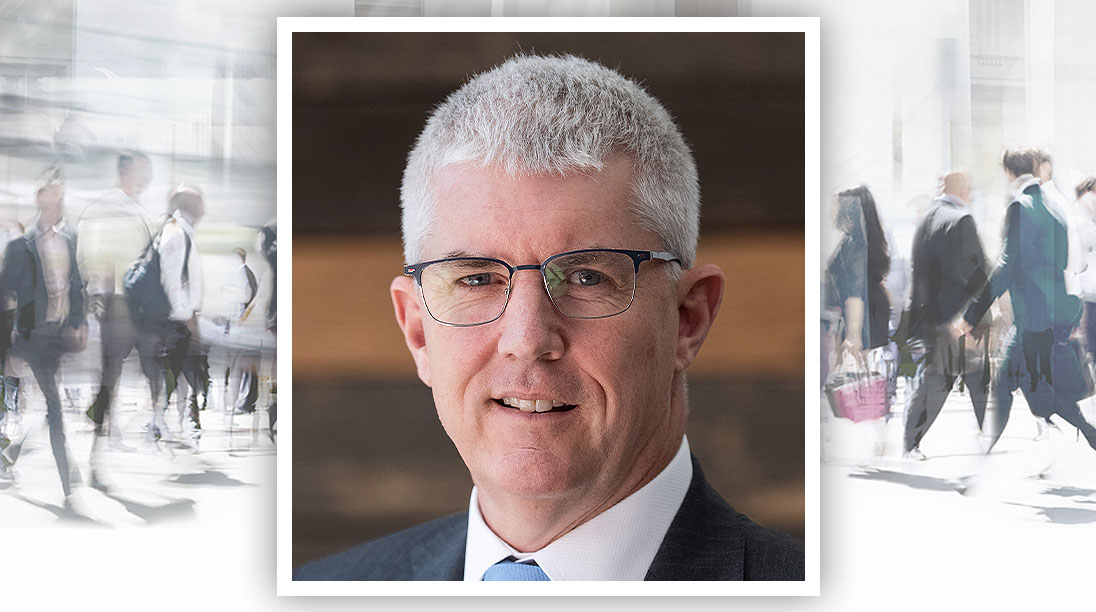