Who are your customers?

ROY Morgan Research has created Helix Personas that segments groups of consumers into communities. There are seven basic groups but each has further segmentation. The groups, and some of the sub-categories in each, are:

Aussie Achievers: Closest to the average Australian, these young, educated, outer suburban families are working full time to pay off their expensive separate house. Sub-categories include Castle & Kids (married with children, house in the suburbs, good income, careful with their money, income about $111,000 a year); and Family First (one of the largest groups and considered closest to the Australian Norm, well-educated married couples with children, full-time employment, house in the suburbs, income about $102,000 gross a year).

Golden Years: Conservative, risk-averse retirees focused on health, security and maintaining an income from investments or the pension, even if they’re mortgage-free. Sub-categories include Fringe Dwellers (mix of older retirees and younger singles or couples, generally well-educated but on low-paying work or unemployed, income about $64,000 gross a year); and Twilighters (elderly, retired, living in the suburbs, low personal savings, income about $60,000 gross a year). 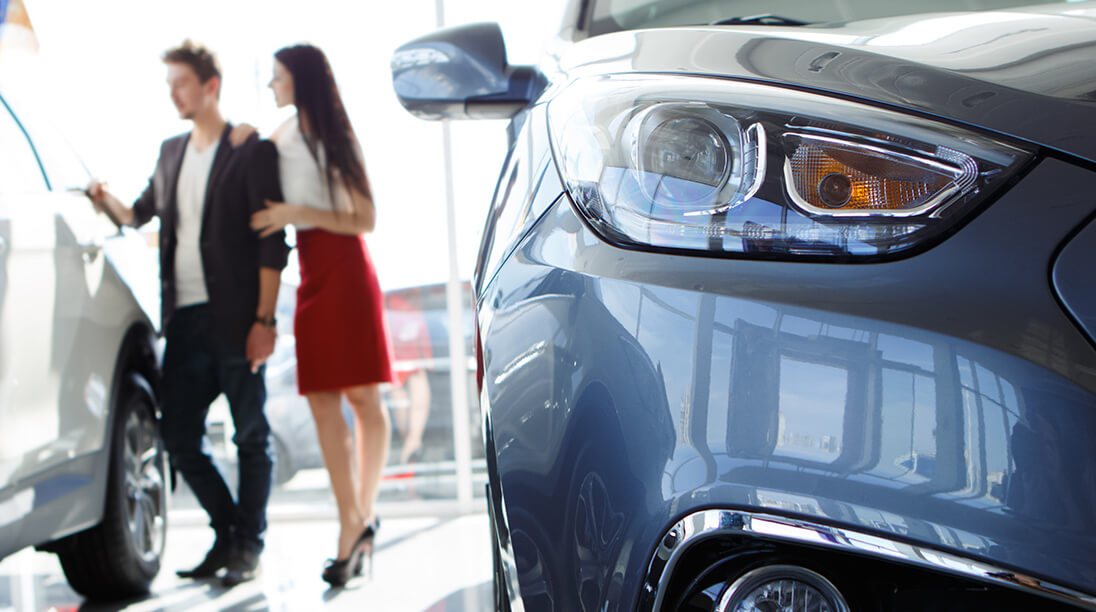