Will Porsche build in Malaysia?

Cool response, but no definite denial from Porsche about assembling cars in Malaysia

PORSCHE has seemingly dismissed reports out of Europe that it is planning an assembly plant in Malaysia to supply vehicles for the Asia-Pacific markets but its response rebuffing the idea was so limp that it appears to have left the door open for the reports to be true.

The reports emanated in Malaysia when an article in the country’s The Edge newspaper regarding revised production arrangements at Hyundai’s new car plant in Kulim, in the province of Kedah, indicated that Porsche would assemble cars there to meet growing demand from APAC markets.

The Kedah plant has an annual current capacity of 38,000 vehicles. It also assembles some BMW, Mini, Land Rover, Mazda, Ford, Foton and Brilliance models for sale in the region.

Porsche Cars Australia (PCA) said the reports were “all speculation” and that there were no announcements from Germany regarding production changes.

“In any case, there would be no change to sourcing vehicles for Australia,” said PCA head of public relations Chris Jordan.

However, a comment from Porsche in Germany was less definite. It said: “ASEAN is a promising region with great potential, and we continuously examine options for further growth in this market.”

“Any strategic option in the ASEAN region will not affect other markets; the Porsche factories fully meet the market demand, and all vehicles will still be imported from Europe,” it said.

“Please understand that we prefer not to speculate about future projects at this point.”

The rumours listed Sime Darby, which is a distributor for Porsche in Malaysia, as the owner of Inokom Corporation which operates the Kedah assembly plant.

Malaysia is the third biggest car production and assembly market in South-East Asia after Thailand and Indonesia. It has 27 OEMs operating in the country, plus suppliers.

Porsche currently manufactures its models in Germany and Slovakia. 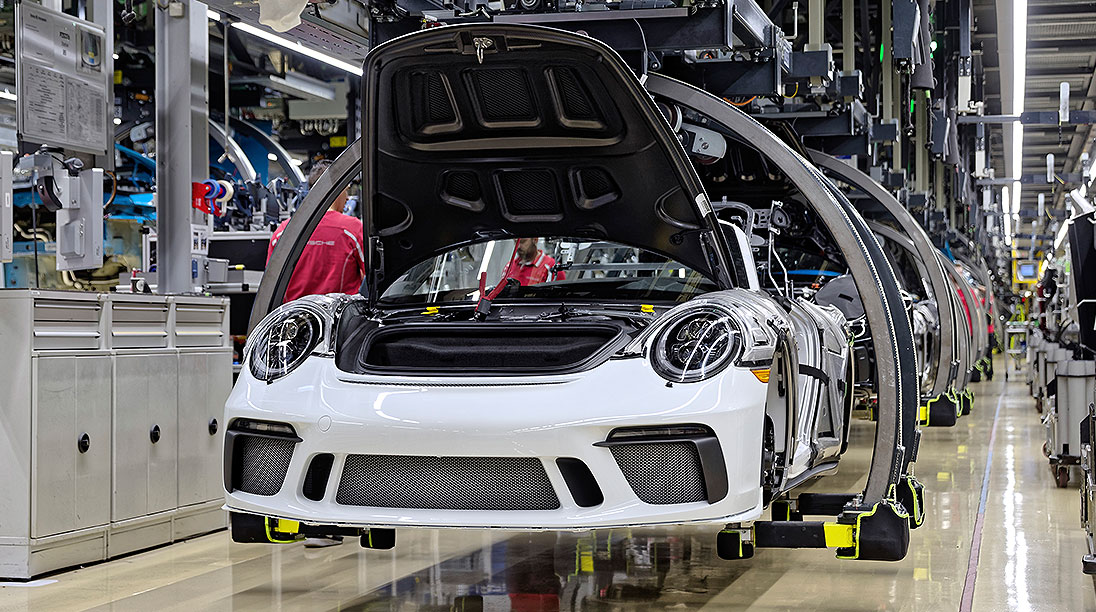