He succeeds Stefano Domenicali, who will take over as CEO of Formula 1 starting from 2021. Mr Winkelmann will remain president of Bugatti.

It is Mr Winkelmann’s second stint in the top job at Automobili Lamborghini after being president and CEO from 2005 to 2016, during which time he transformed Lamborghini into a global leader in the manufacture of super sportscars and set new sales records.

Before first joining Lamborghini, Mr Winkelmann held a variety of senior positions in the Fiat Group.

At Lamborghini he introduced new models including derivatives of the Gallardo and then the launch of the V10 Huracán and V12 Aventador, as well as limited editions and one-offs.

Stefano Domenicali joined Lamborghini in 2016 and continued the process of Lamborghini’s transformation, with the introduction of the Urus SUV in 2018 and a significant growth of the brand on the world stage.

In the past four years under his management, the production site in Sant’Agata Bolognese has doubled; more than 700 employees have been hired and the brand has achieved awareness levels unprecedented in the company’s history.

Global sales rose to 8205 in 2019, double that of the period before the Urus was introduced. Sales records were achieved in all three principal market areas of the Americas, EMEA and Asia Pacific, with a turnover of 1.81 billion Euros ($A2.94 billion) in 2019.

Mr Domenicali has a long career in motorsport and Formula One. He was team principal of Ferrari F1 from 2008 to 2014 and won Ferrari’s last constructor’s championship, in 2008.

He left Ferrari in 2014 and joined Audi and in 2016, replaced Mr Winkelmann as president and CEO of Lamborghini.

He becomes the CEO of Formula One in 2021, replacing Chase Carey. 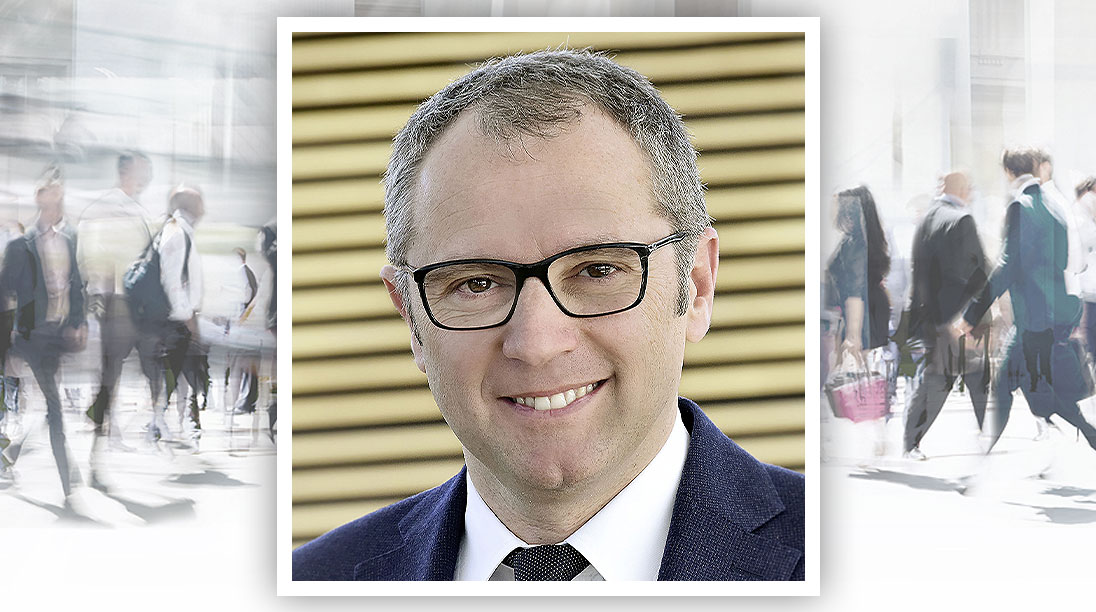