THE Australian automotive aftermarket industry recently staged its biennial ‘Excellence Awards’ in which outstanding contributions and achievements of individuals and companies were recognised.

Among them, Mechanic.com.au managing director Ryan Davis won the coveted Kim Aunger Young Achiever Award for demonstrating leadership, vision and innovation in the sector through his specialist website, which connects thousands of mechanics across Australia with the general public and the industry.

On the latter, the website provides a forum for mechanics to “seek advice, share knowledge, access resources and seek out opportunities” while also keeping them up to date on the latest news and tools of the trade. 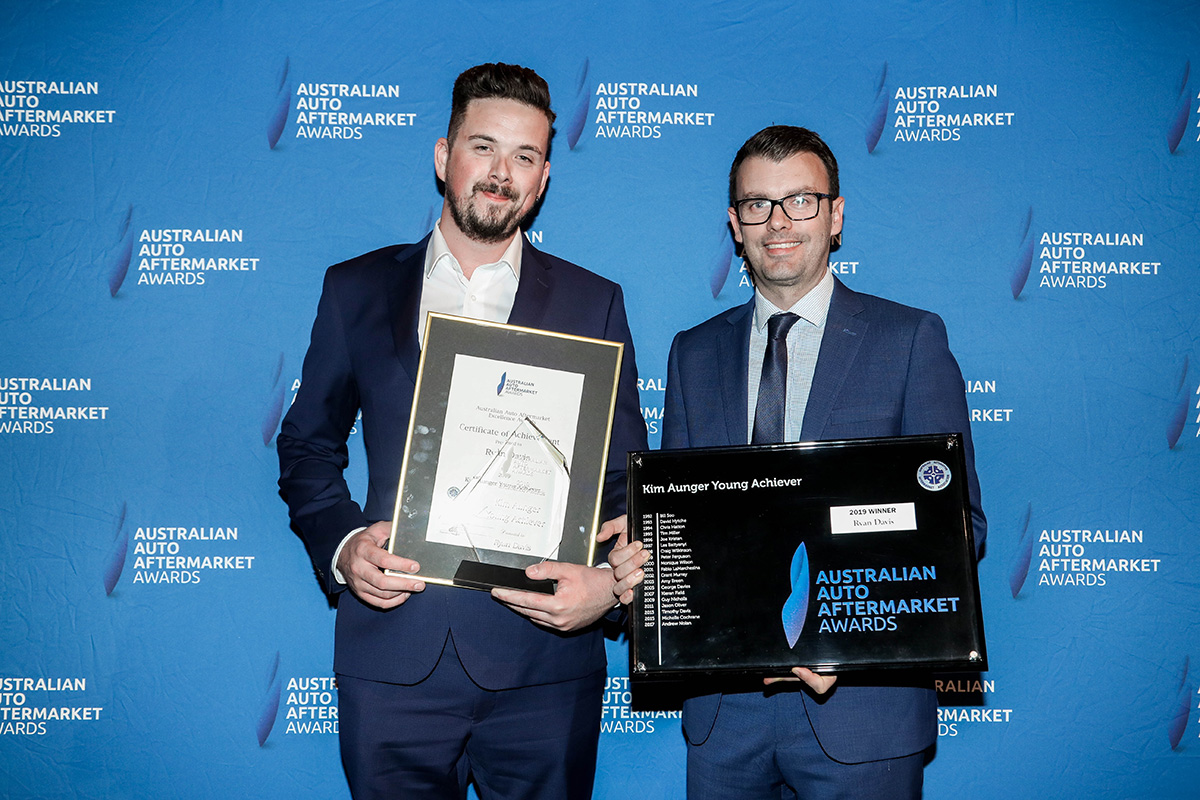 The award is open to under-35s and is named after former president of the Australian Automotive Aftermarket Association’s national council, the late Kim Aunger.

In accepting the award, Mr Davis said the website fostered a “collaborative and vibrant community” and that “each and every member of Mechanic.com.au plays a pivotal role in defining our organisation’s culture”.

The Outstanding Service to Industry Award went to Maurice Donovan, the director and owner of Allautos Advanced Tuning in Geebung, Brisbane, who is the first workshop owner to win the coveted award.

His citation read: “In a career spanning 48 years, Maurice has dedicated an enormous amount of time and effort to a huge number of different organisations and causes. He is driven by his strong desire to see the auto industry unite and he believes in the need for continued training and increased collaboration to help lift the entire standard of the industry.

“Maurice is an outstanding individual who stands out from the crowd due to his 100 per cent commitment to our industry.”

There were also two certificates of appreciation presented for Outstanding Contribution to the Industry – one to Geoff Rosenbaum and the other to David Fraser.

Mr Rosenbaum is preparing to retire after some 46 years in the industry, starting with Girlock in 1973, moving to Borg Warner in 1976 (later sold to BTR) and subsequently Motospecs in 2000 when the specialist importer and distributor was established and took on BTR’s transmission business.

He served for a record 21 years on the AAAA national council, from 1989 to 2010, and held various roles, including remanufacturing committee chairman and honorary secretary. He was also a member of a number of special event subcommittees.

Mr Fraser has more than 35 years’ industry experience and for the past six years has served as chief executive (automotive) of Capricorn Society, the WA-based organisation that acts as an intermediary between its 17,000-plus members and more than 1800 automotive suppliers.

He spent the previous seven years as Capricorn’s general manager (automotive), having joined in 2006 after a short stint as group general manager of Supply Direct – a subsidiary of Ausdrill Ltd – and, prior to that, around 25 years with the Coventry Group.

He served as Coventry’s group general manager and group marketing manager for its automotive businesses for seven years, and earlier worked for 17 years with subsidiary Motor Traders in various positions.

Mr Fraser was a member of the AAAA national council for 16 years, which included two years as president (2010-2012). He is now preparing to take on the role of Capricorn Group CEO from July 1. 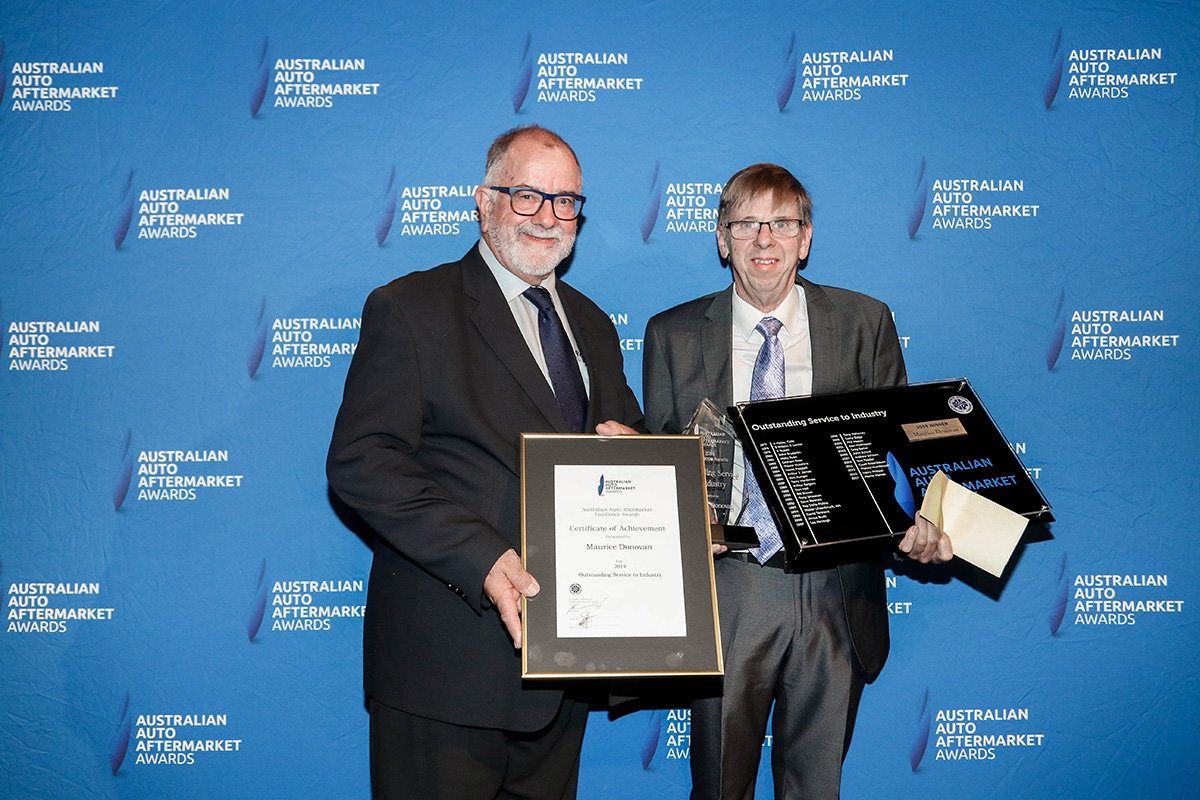 A host of other innovation awards and best aftermarket expo stand awards were also presented.

“The AAAA warmly congratulates all award winners along with all of the companies and individuals who made submissions for these highly coveted accolades,” said AAAA CEO Stuart Charity.

“There is no doubt that the industry knows no boundaries when it comes to manufacturing and marketing excellence as these awards have clearly recognised.”

He added: “Our Hall of Fame and Outstanding Service to Industry inductees all richly deserve this recognition for their remarkable contribution to our industry’s growth over the decades.” 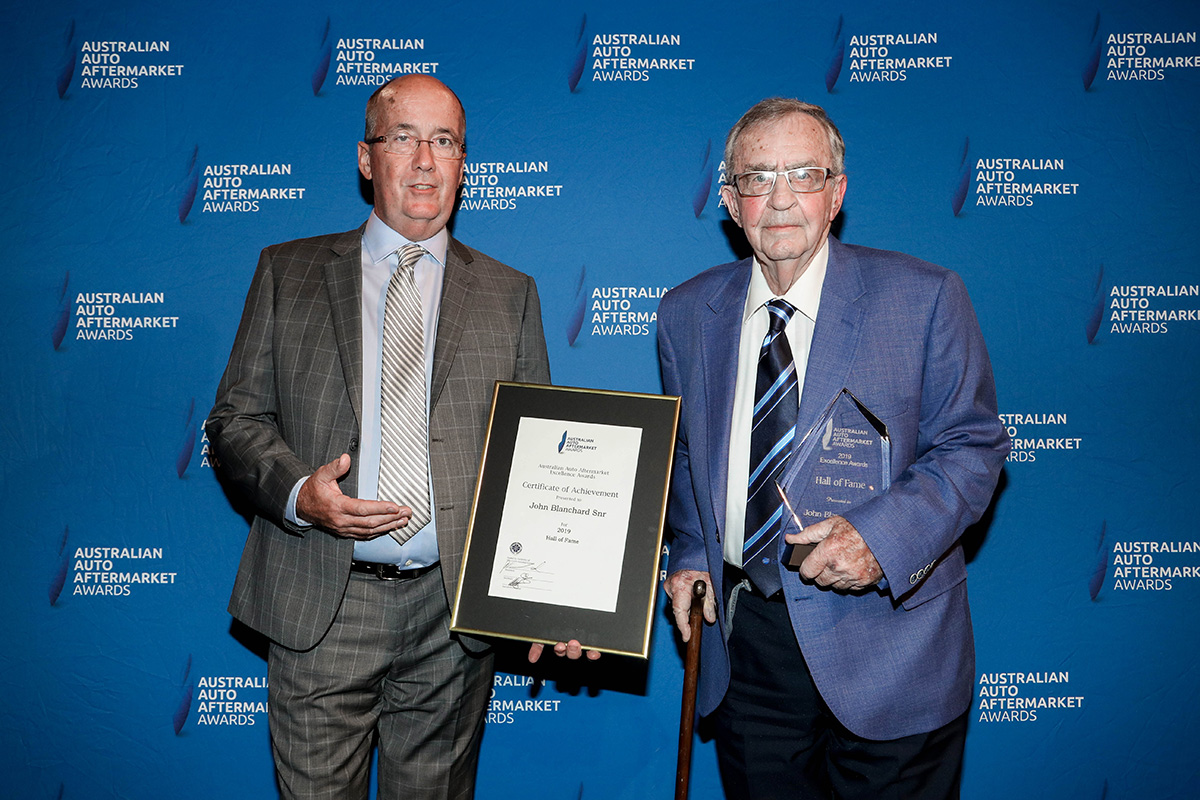 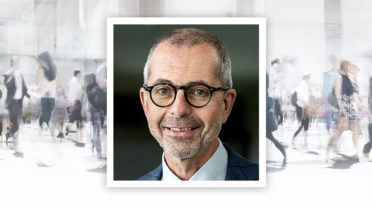 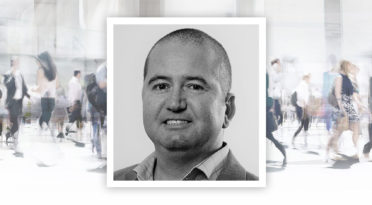 Former SEA engineer headed for infinity and beyond 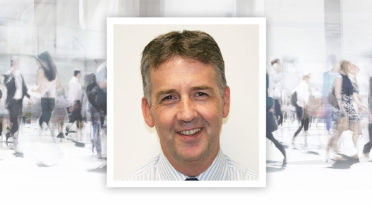