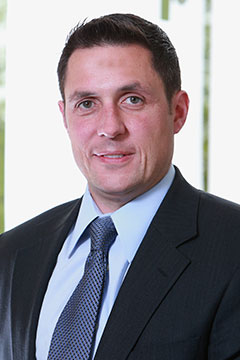 Double major: Steve Zanlunghi was head of Jeep brand for Europe, the Middle East and Africa while previously serving as FCA UK chief. He now takes on a similar level of responsibility for Asia-Pacific while in charge of FCA Australia.

FIAT Chrysler Automobiles (FCA) Australia president and chief executive Steve Zanlunghi has been appointed head of the Jeep brand for the Asia-Pacific region – a role he has taken on in addition to his responsibility for the local operations.

FCA has advised that he will recruit a dedicated team for Jeep Asia-Pacific, based at FCA Australia’s headquarters in Port Melbourne.

No appointments have been made at this stage, with personnel to be recruited from inside and outside the company.

Mr Zanlunghi’s new role is effective immediately and sees him report to both the chief operating officer for the region (excluding China), Paul Alcala, and the global head of Jeep brand Mike Manley.

He has been in the top job at FCA Australia since August 2016, when his predecessor Pat Dougherty was appointed head of aftersales for the region, based in Shanghai.

Mr Zanlunghi was previously managing director of FCA in the United Kingdom and concurrently served as head of the Jeep brand for Europe, the Middle East and Africa (EMEA). 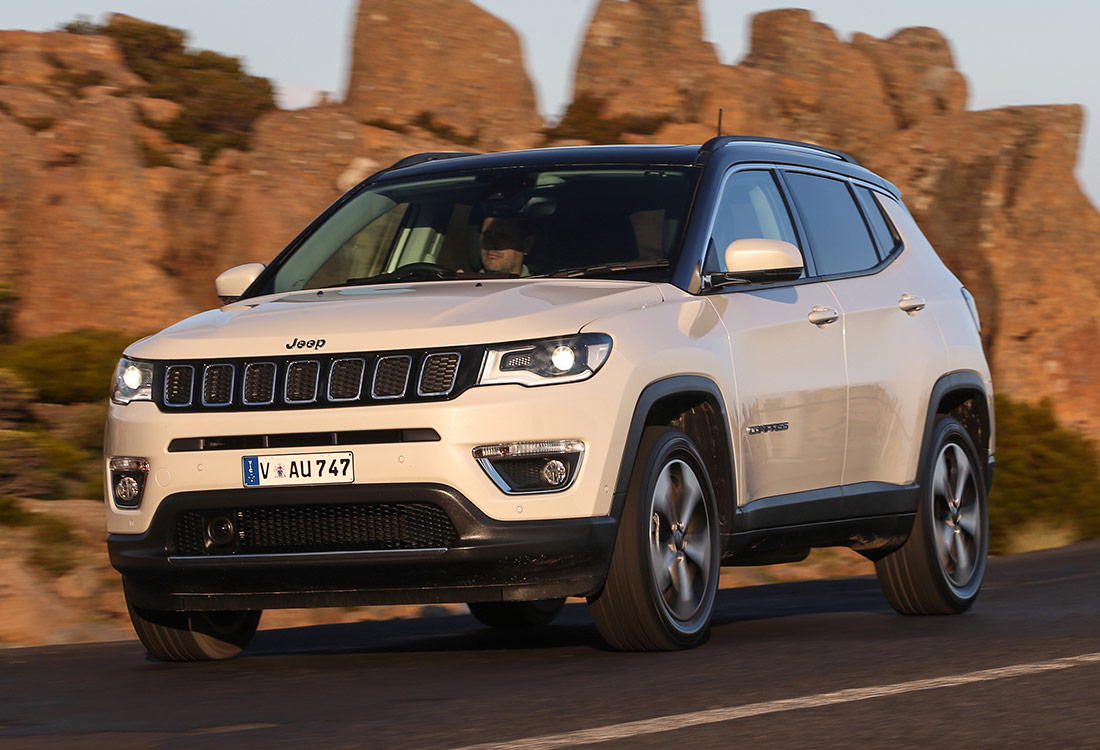