John Mellor is not so much a car enthusiast
as a car business enthusiast.

In a 50-year career as a publisher, writer, commentator, innovator and analyst, John maintains the editorial direction of the GoAutoMedia editorial team which produces: 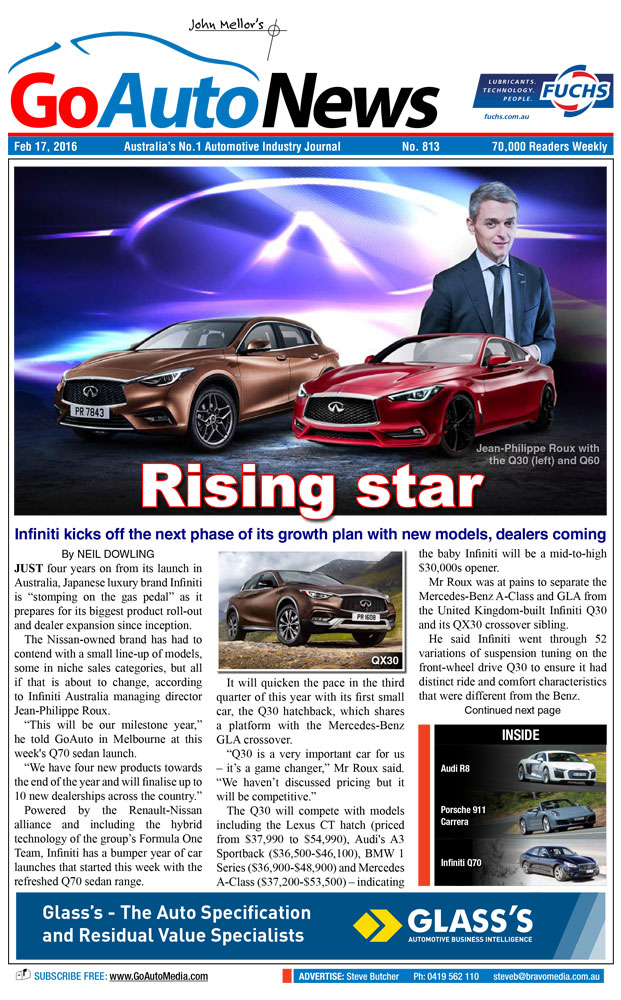 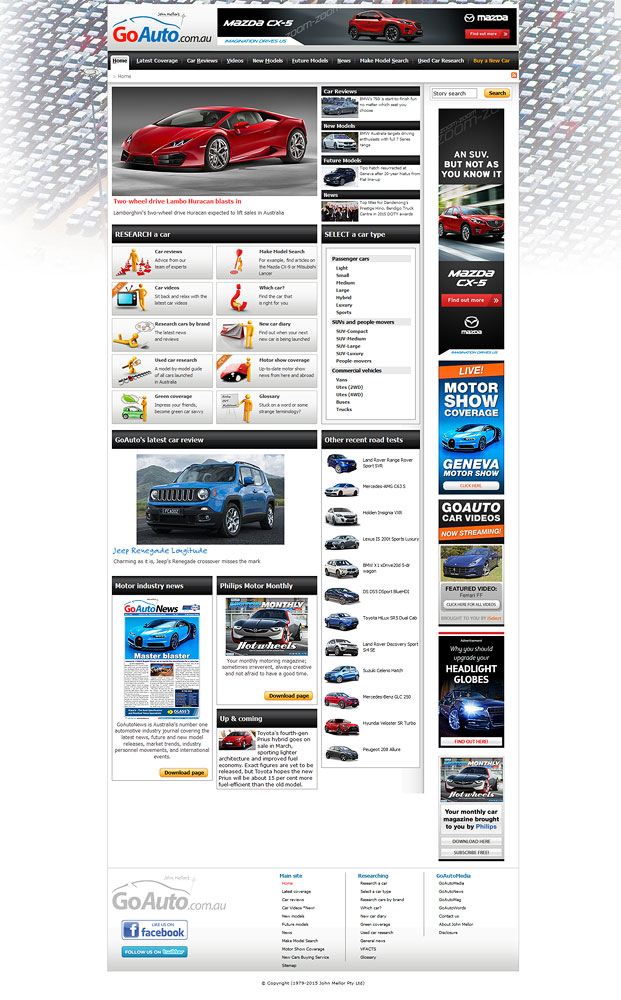 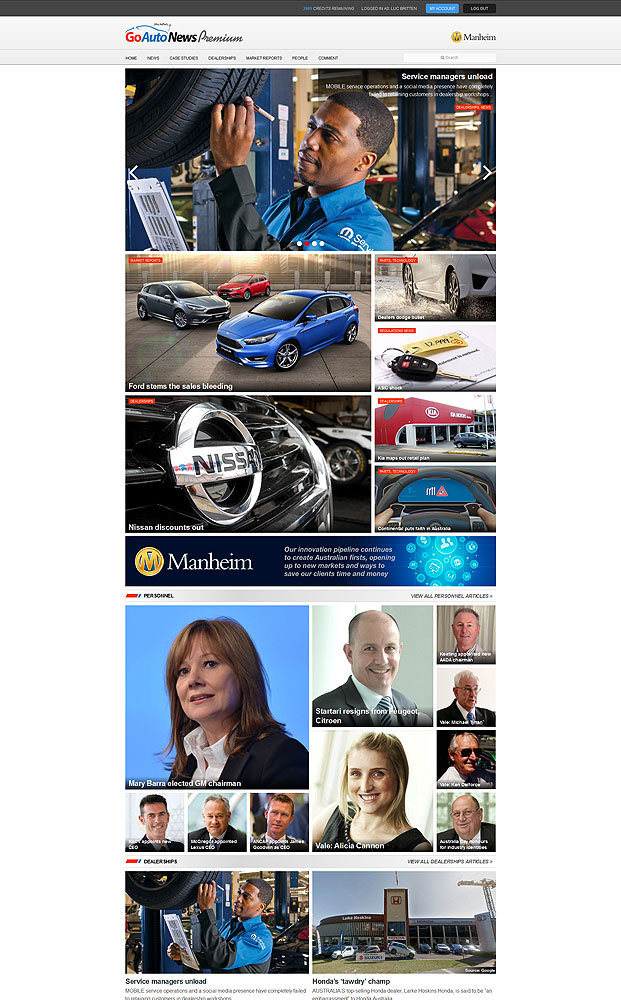 John’s career spans five decades starting as a cadet at the Melbourne Herald in the 1960s and includes an appointment as a feature writer for The Sun in London soon after it was purchased by Rupert Murdoch.

In the 1970s, he was a motoring writer and feature writer on The Herald before moving to Motor Manual magazine as editor. In the 1980s he started his own motoring editorial newsroom service to other publishers as well as his own publishing ventures and worked closely with the industry consulting group, Martec, and with the then leading motor industry newsletter, Automotive Industry Matters (AIM).

John founded the Automotive Business section in The Australian newspaper in 1990 in a joint business enterprise with News Limited and was its producer and editorial director. It quickly established itself as the motor industry bible with a wide following from car industry management driving up circulation of the national daily.

In 1998 his motoring newsroom team was appointed by Telstra to produce the automotive content for a new Yellow Pages Automotive online portal. 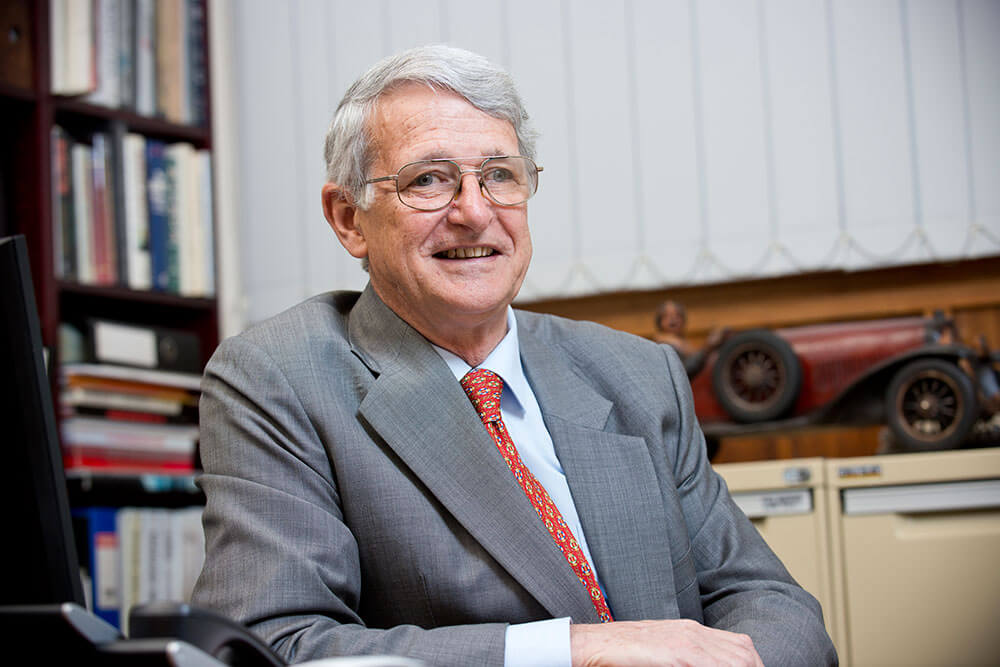 In the 1990s he was the driving force behind the production of Australia’s premier motor industry seminars – the GoAuto Business Briefings and since 2002 John used the Briefings format as a keynote speaker at industry forums, conferences and management briefings.

John’s research for his commentary pieces and for his public speaking engagements gives him access to the world’s leading car industry executives. Each year he interviews the managements of the most innovative car companies, car dealers and dealer groups to bring intelligence back to the key players in the Australian motor industry.

He is highly respected for his knowledge about the significant changes taking place in the way cars are sold.

John is passionate about the car business and is a strong admirer of the men and women who deliver the complex matrix of services to the motoring public.

For media enquiries relating to automotive industry commentary and for
enquiries about speaking engagements please: