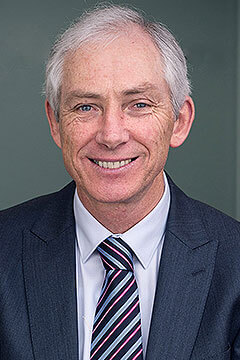 Car companies say such a commercial arrangement for parallel imports flies in the face of promises by government ministers that only individuals will be able to import such new vehicles under the relaxation of import rules in 2018.

The comment by Australian Competition and Consumer Commission (ACCC) commissioner Roger Featherston has done nothing to steady the nerves of the established industry, which sees the scheme as the thin end of the wedge towards open-slather parallel new-vehicle imports. 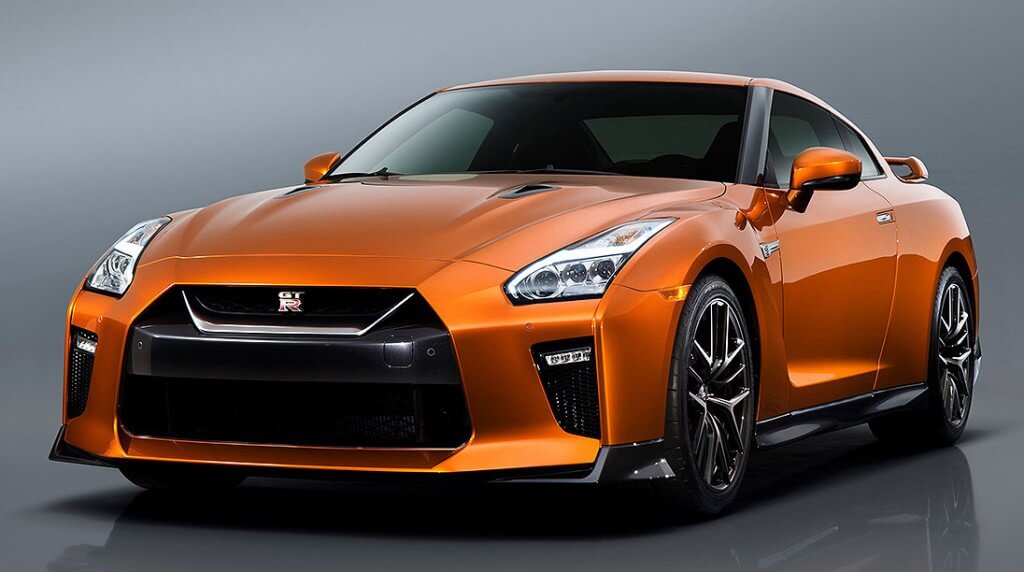 Import angst: The motor industry has dismissed suggestions that businesses should be allowed to import vehicles such as the Nissan GT-R on behalf of individual buyers.

Federal Chamber of Automotive Industries (FCAI) CEO Tony Weber said the public statements had added more confusion, rather than clarity, to the debate.

“The ACCC displays a lack of consistency and technical knowledge in its statements about this issue, and pity the poor consumers out there who are looking to their taxpayer-funded watchdog for any clear advice on this matter,” he said.

“On its own website, the ACCC warns consumers about the perils of parallel imports and how limited protection is offered in these transactions. Now it has not only back-flipped on this advice but foreshadowed a situation in which businesses can import vehicles – in complete contradiction to the minister’s stated position.”

Under the publicly stated proposed changes to the Motor Vehicles Standards Act announced in February by the Turnbull government, import restrictions will be eased to allow consumers to bring in one right-hand-drive car with less than 500km on the odometer from either the United Kingdom or Japan every two years.

But addressing the Australian Auto Aftermarket Conference in Melbourne today, Mr Featherston suggested that such consumers might be better protected if they were allowed to import their car via a business.

While the ACCC is responsible for policing consumer law, not making the rules covering schemes such as this, the motor industry is mindful that it has an influential voice in Canberra.

Mr Featherston also rattled the FCAI’s cage by dismissing as “far-fetched” its claims that cars imported by individuals from the UK or Japan might not be suitable for Australian conditions.

“The ACCC sees these reforms as good for competition and for consumer choice,” he said. “Consumers should be entitled to weigh up all the relevant considerations and decide whether personally importing a car is right for them or whether sticking to the established system of dealerships suits them better.

“Some have said that allowing parallel importation of vehicles would be the death of the local car industry. Some in automotive industry have voiced their concerns that reforms to the vehicle importation will harm consumers and business.

“For example, the Federal Chamber of Automotive Industries has asserted that consumers may end up with a vehicle that might not meet the needs or operate as required for local conditions.

“This would appear to be a little far-fetched. Consumers will only be able to import cars from the UK and Japan. These are markets that sell right-hand-drive cars and have similar safety standards to Australia. 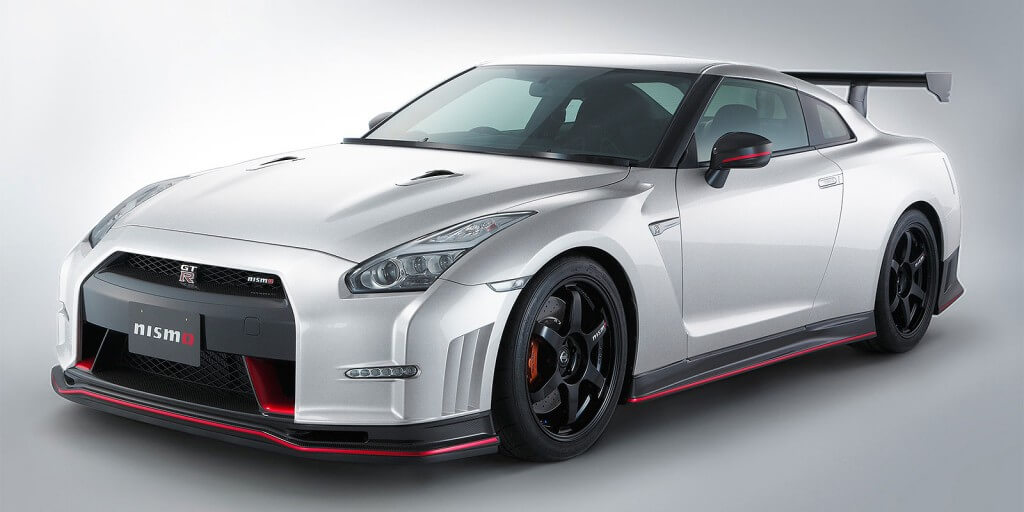 “The issue does not appear to be one of safety or adaptability to Australian conditions, but one of choice. With choice comes competition and opportunities for consumers and businesses alike.”

Mr Featherston said the import proposals would only have a negative effect on established Australian dealerships if their prices were not competitive or if consumers could not buy vehicles with specifications they wanted.

“Consumers, however, will have to consider what recourse they will have if there is a defect with the vehicle,” he said.

“Under Australian consumer law, consumer guarantees automatically apply on buying a new vehicle in Australia. The guarantees provide the vehicle will be fit for purpose, free from defects and as durable as a reasonable consumer would expect.

“If a vehicle fails these guarantees, the consumer will have rights against the supplier and in some cases the manufacturer, who will have to provide a remedy.”

Asked by GoAuto how Australian car importers – some of which are independent operators – could be required to cover safety recalls for vehicles bought overseas, Mr Featherston said: “It will depend of the source of the vehicle that has been imported.

“We would certainly take a view that if it has been purchased from a manufacturer overseas that has a presence in Australia then any recall or similar event should include that vehicle, but obviously that will depend on how the importation has been arranged in terms of the vendor.

Mr Featherston said consumers might look at other ways to insure their vehicle against defects, including roadside assistance and warranty products.

“In any event, consumers are making assessments for themselves when they import other products and they should be allowed to do the same for cars,” he said.

“We acknowledge that it will be important for consumers to have information about the operation of the scheme and the possible risks.

“We also acknowledge that for those of you in the industry who may be affected by these changes, there will be challenges in adjusting to the new rules, but we expect that you will also find new opportunities arising from the changes.” 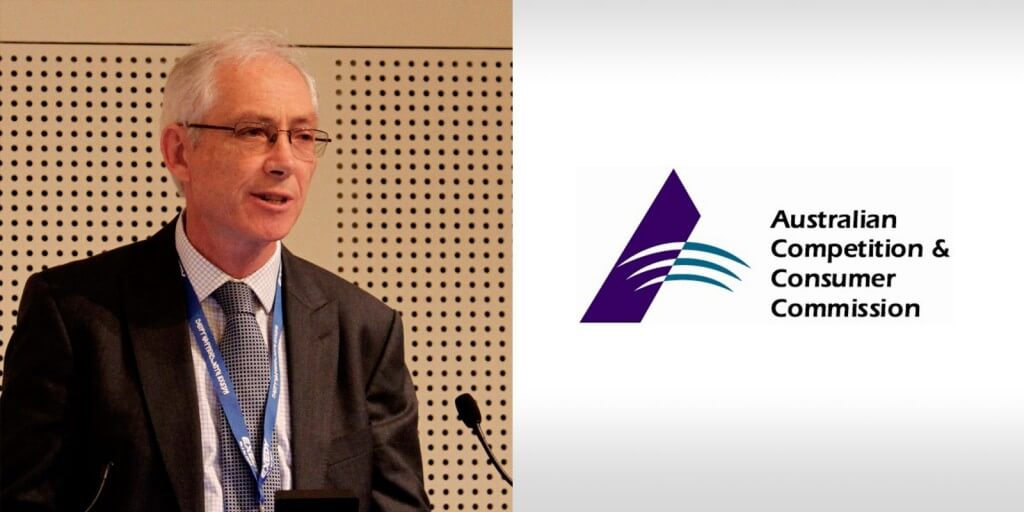 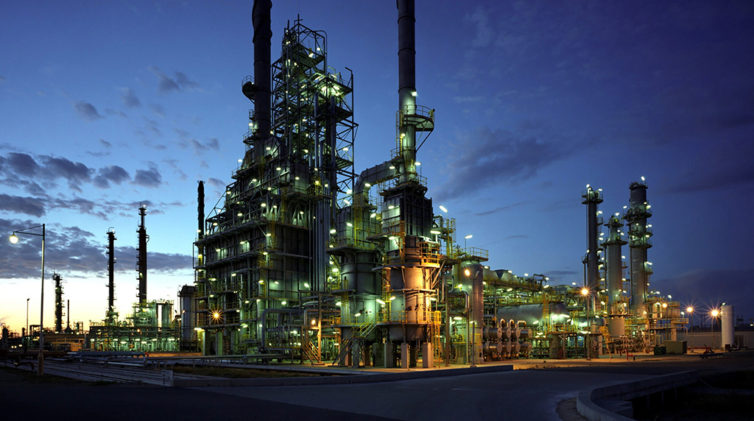 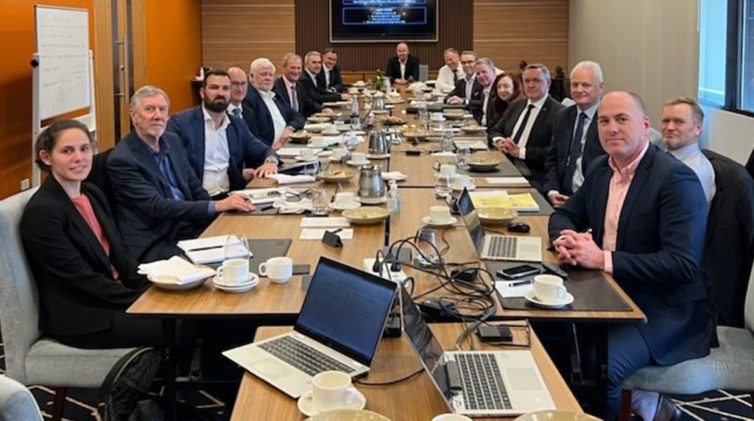 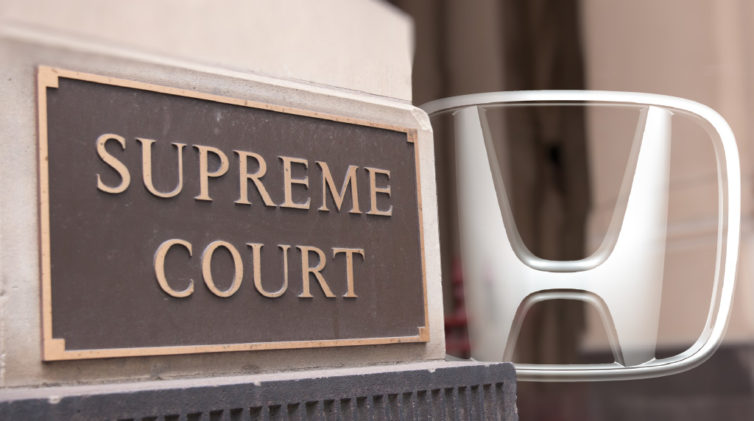