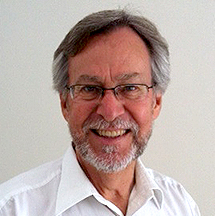 Cars have been the corner stone to Neil’s passion, beginning at pre-school age, through school but then pushed sideways while he studied accounting.

He was then appointed as a finance writer for the evening Daily News, supplemented by writing its motoring column. He moved to The Sunday Times as finance editor and after a nine-year term, finally drove back into motoring when in 1998 he was asked to rebrand and restyle the newspaper’s motoring section, expanding it over 12 years from a two-page section to a 36-page lift-out.

In 2010 he was selected to join News Ltd’s national motoring group Carsguide and covered national and international events, launches, news conferences and Car of the Year awards until November 2014 when he moved into freelancing, working for The GoAuto, The West Australian, Western 4WDriver magazine, Bauer Media and as an online content writer for one of Australia’s biggest car groups.

He has involved himself in all aspects including motorsport where he has competed in everything from motocross to motorkhanas and rallies including Targa West and the ARC Forest Rally.

He loves all facets of the car industry, from design, manufacture, testing, marketing and even business structures and believes cars are one of the few high-volume consumables to combine a very high degree of engineering enlivened with an even higher degree of emotion from its consumers. 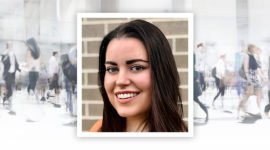 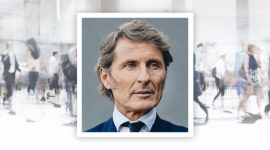 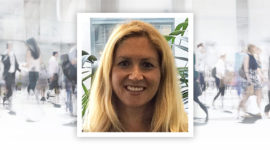 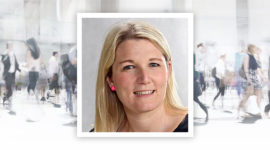 Kate Sykes to move from marketing as PACCAR increases workforce 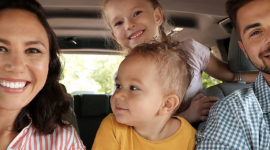 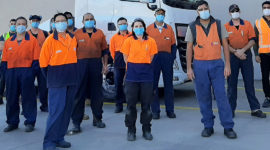 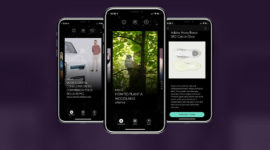 Cosying up: Unique app links Rolls-Royce owners with the company CEO and board 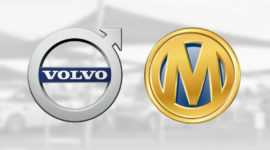 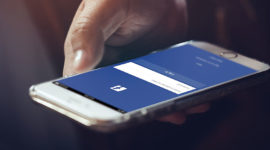 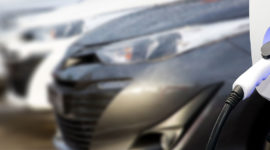 FCAI: South Australia ‘only world jurisdiction to turn its back on climate change’ 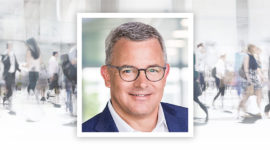 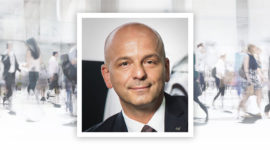