SALES of “new energy” vehicles in China plunged almost 75 per cent to 5,682 units in January after their government cut subsidies by 20 per cent.

That news comes just as the Chinese government is being forced to rethink ambitious targets for electric vehicles (EVs) because its car industry cannot meet them.

The China Daily has reported that the government might scale down or delay measures designed to force car-makers to build more EVs, “after industry feedback that the targets are overly ambitious”. 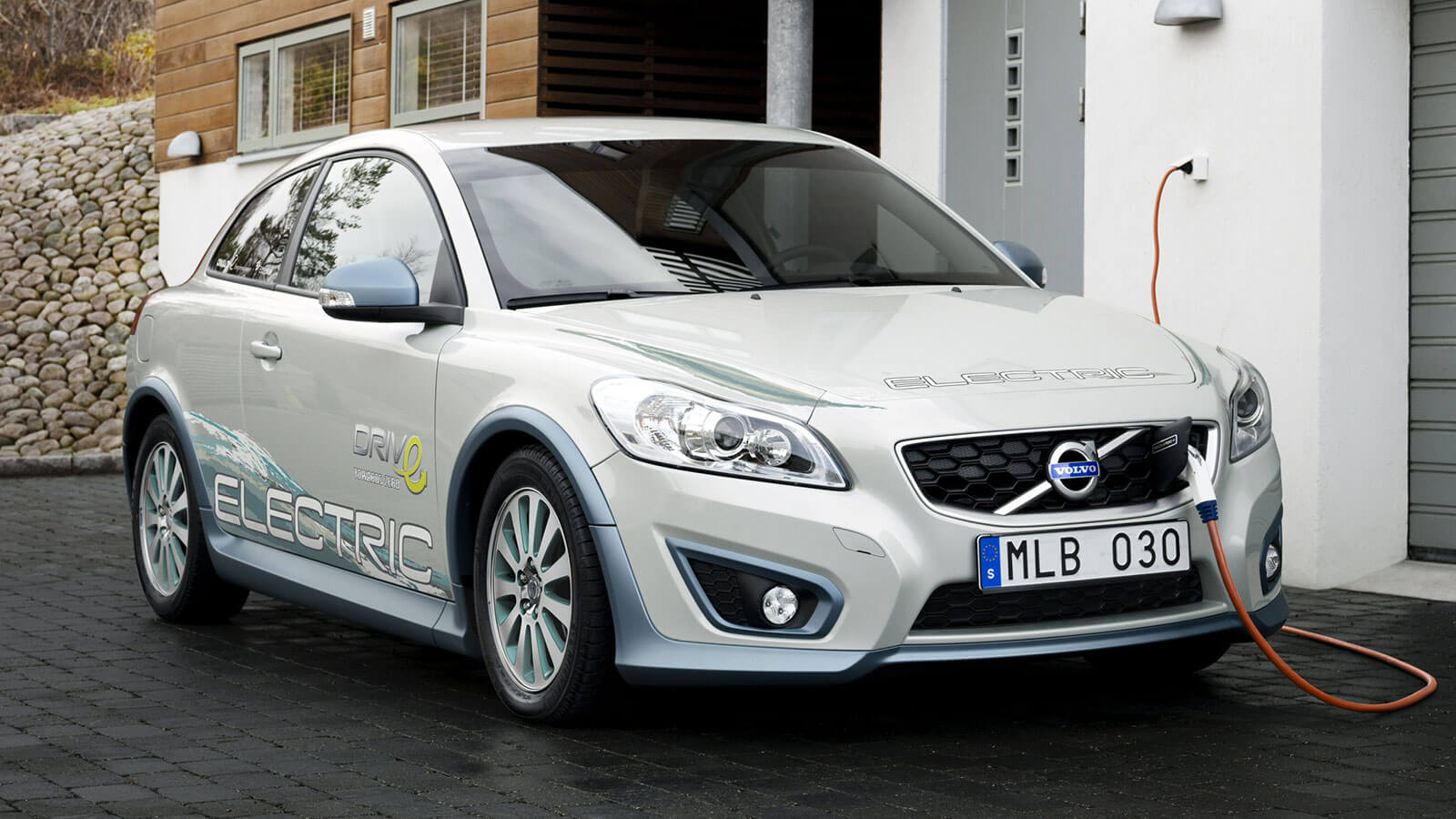 A draft regulation had indicated that car-makers would be required to obtain a new energy vehicle credit score of eight per cent based on weightings for different types of zero and low-emission vehicles.

Companies that failed to meet the targets would be fined or have to buy credits from those that may exceeded the requirement.

China’s minister of industry and information technology Miao Wei said earlier this month that his ministry was contemplating lowering the credit requirement or delaying the implementation date.

“We are still working on the regulation,” he said. “It may be finalised around May or June.” 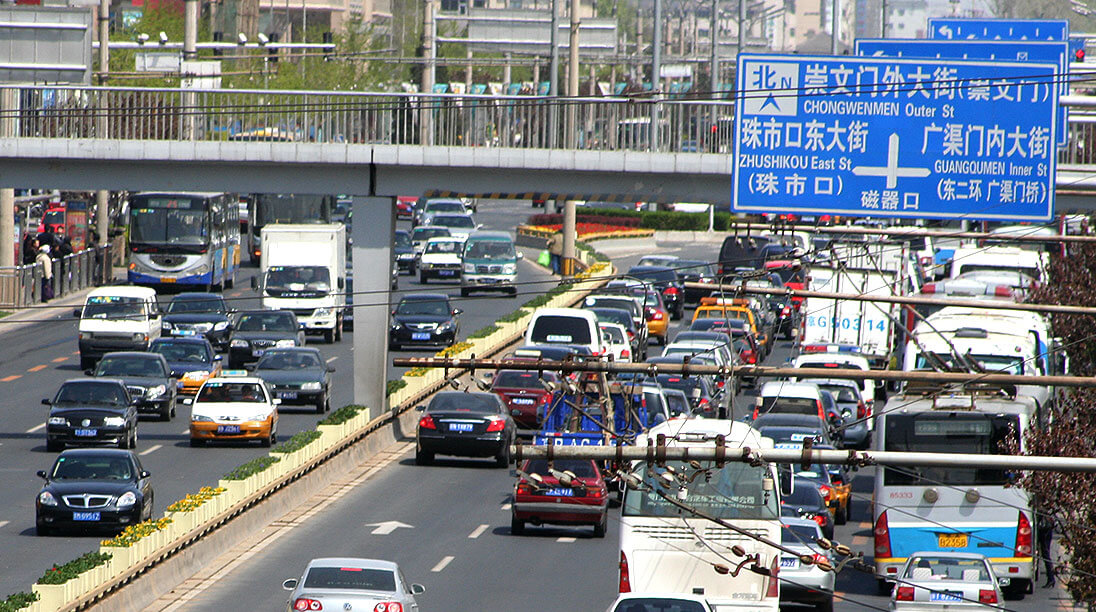