As Falcon disappears, Ranger takes over as dominant force in Ford Australia sales

FORD Australia, the company once nicknamed the Falcon Motor Company because of the dominance of its locally made large car in its monthly sales figures, now might well be dubbed the Ranger Motor Company.

The Australian-developed ute and its SUV spin-off, the Everest, now account for almost 60 per cent of Ford sales in Australia, up from just 17 per cent when the new-generation one-tonner touched down in Australia from Ford’s Thai factory in 2011.

Back then, Ford achieved 15,586 Ranger sales for the year, made up of a mix of the previous-generation Ranger and the all-new model developed by the Melbourne-based Ford Asia-Pacific Product Development Centre.

At the same time, the Falcon sedan, wagon and ute and related Territory large SUV accounted for more than 43 per cent of 2011 Blue Oval sales. 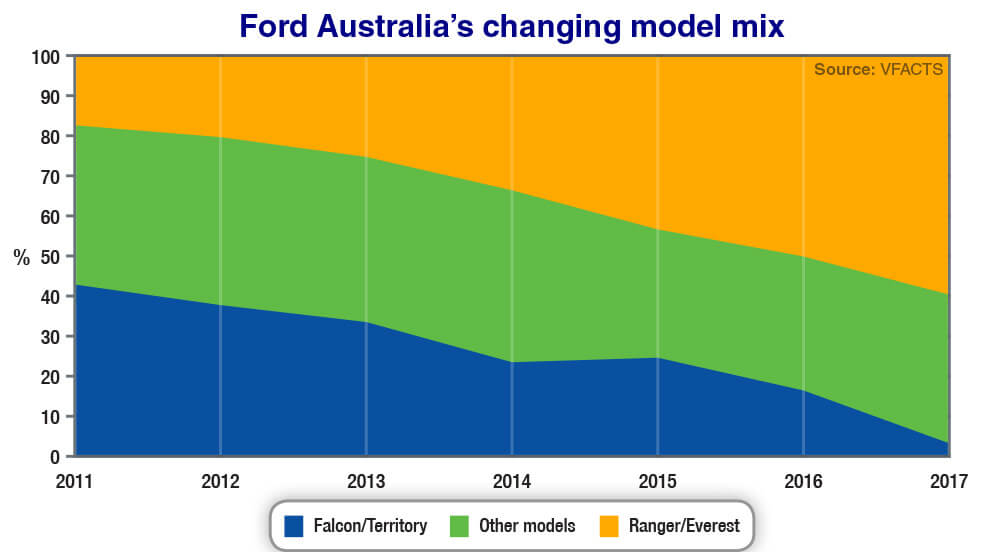 The Everest – built on a modified version of the T6 platform under the ute – came on stream in August 2015, adding just 1245 sales that year.

In the next few weeks, Ranger should whistle past its previous full-year record of 36,934 sales – set last year – and on to a new benchmark of perhaps 44,000 units, which would be well up on HiLux’s chart-topping tally of 42,104 units last year. 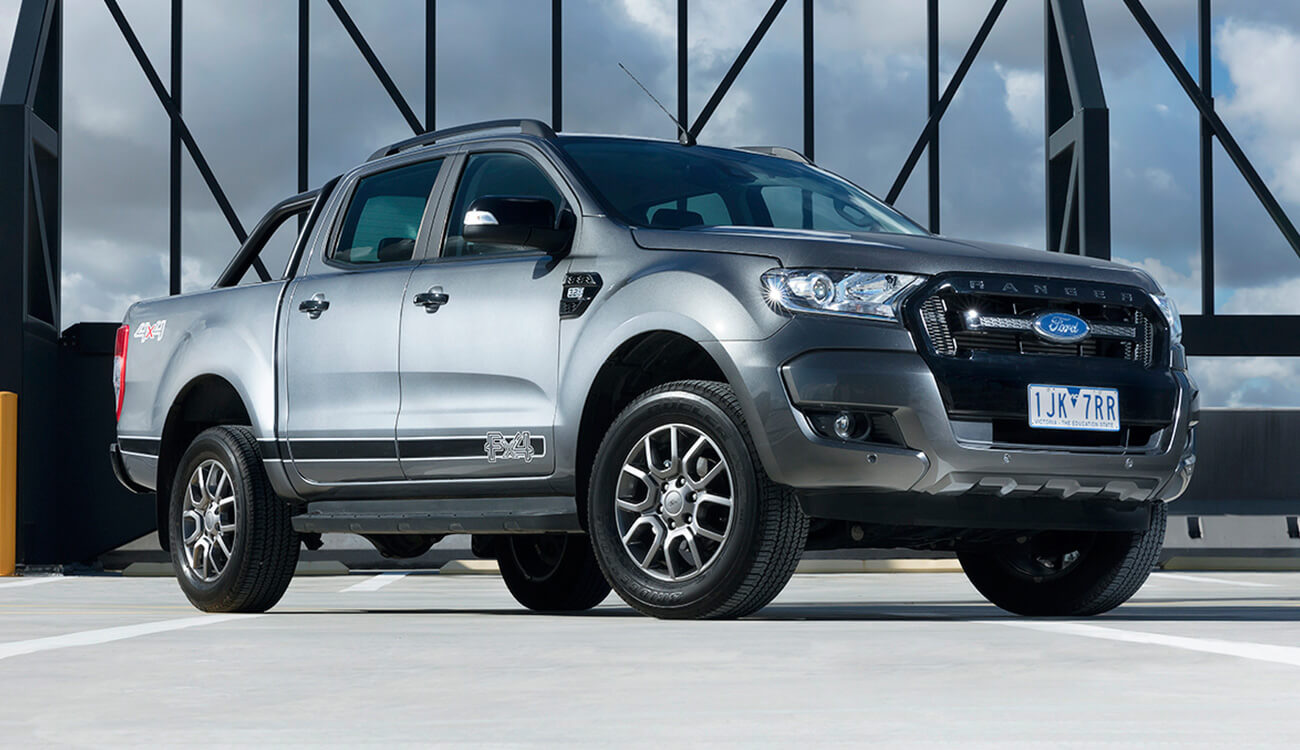 Large slice: Ford’s Ranger and its Everest sibling have effectively filled the sales gap left by the Falcon and Territory in the Blue Oval’s local range.

Year to date, only Toyota’s superior sales in 4×2 workhorse utes is keeping HiLux ahead of Ranger in overall volume, 35,229 to 32,620 units.

Considering HiLux’s stranglehold on the one-tonner market for many years and its place in the Australian psyche, the Ranger performance is a credit to Ford’s big team of engineers and designers who – with the demise of Australian car manufacturing this month – make up the biggest motor industry workforce in the country.

Apart from the Ranger/Everest siblings, Ford Australia’s next most prolific seller is the Mustang sports coupe which, with 7374 sales in the first nine months of 2017, accounts for an unlikely 12 per cent of Ford sales, not to mention almost 50 per cent of the Australian sportscar segment.

While Ford Australia executives must worry that they have again ended up with so many eggs in so few baskets, they must also be chuffed that the locally developed product is hitting the spot with local consumers, so much so that ute is in with a shot of becoming Ford’s first Australian number-one seller since the Falcon achieved that feat almost three decades ago. 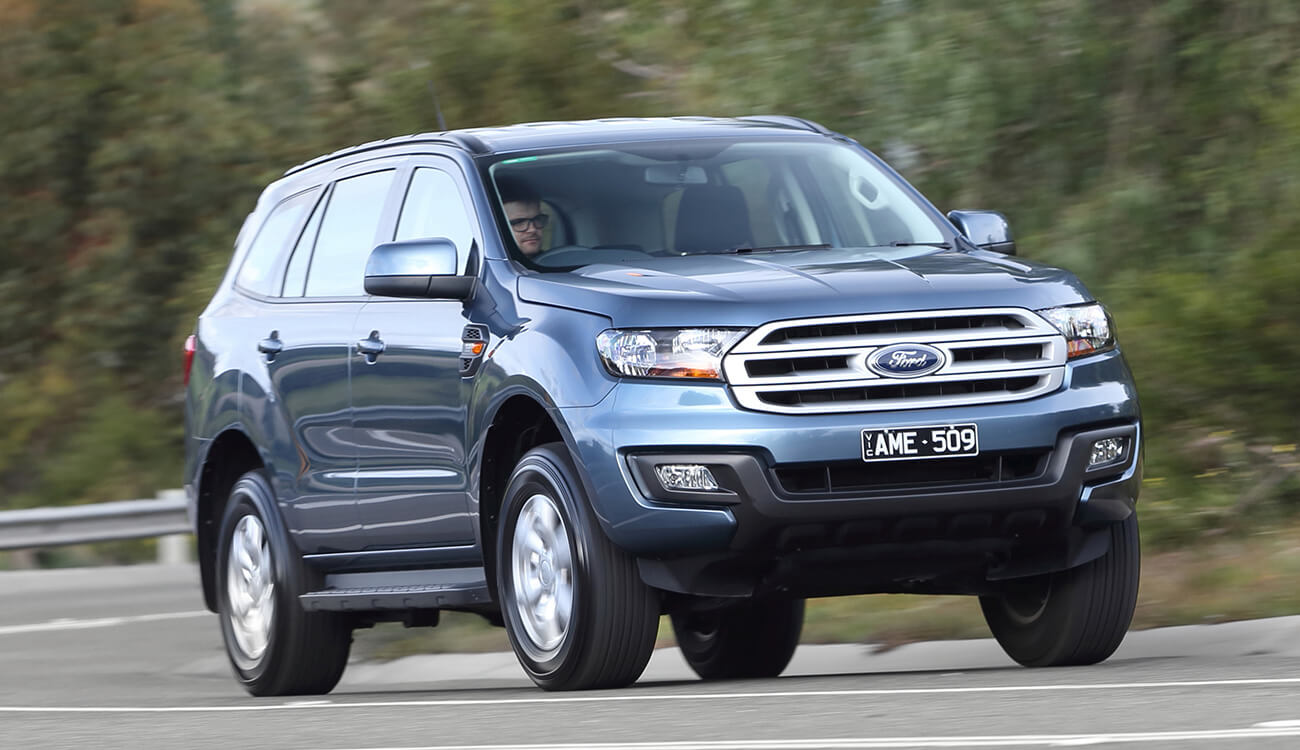 Speaking of Falcon, sales of the homegrown sedan and ute and its SUV derivative, the Territory, have dwindled to a trickle 12 months after the last examples rolled off the Broadmeadows production line.

In September, official VFACTS data recorded sales of two Falcon sedans, one ute and 31 Territorys to bring the collective year-to-date tally of the last locally built range to 1996.

Any month now, the Falcon and Territory nameplates will disappear into history, leaving the Ranger and Everest as Ford’s remaining heroes with a local connection.

Ford hopes to keep the ageing Ranger fresh by releasing an off-road Raptor version next year – a variant that is said to be drawing deposits from potential customers months before its official rollout.

Meanwhile, Ford engineers are already putting the next generation through its paces at the company’s You Yangs proving ground in Victoria ahead of its global release in 2019.