HYUNDAI Motor Group (HMG) has announced that Albert Biermann, the president and head of the Korean giant’s research and development department, has retired.

Following a 31-year stint at BMW, Mr Biermann was recruited by HMG in 2015 and named president and head of the firm’s research and development division in 2018. Although he has retired, he will continue to act as an executive technical advisor for HMG, the company said.

“It has been a tremendous pleasure and honour for me to work for Hyundai Motor Group and lead our engineering division to become a ‘second-to-none’ R&D centre in the entire automotive industry,” Mr Biermann, 65, said of his contribution to the South Korean manufacturer.

“Now, our vehicles stand out apart from the competition in many aspects and embody our strong engineering expertise and commitment. Korea will remain as my second home, and my colleagues at Hyundai Motor Group will always be considered part of my family.

“Our success has been based on the strong collective spirit of the many talented people at Hyundai. I will value our unique achievements wherever I live,” he added.

Based at the Group’s R&D Centre in Namyang, South Korea, Mr Biermann oversaw several engineering projects pertaining to the ride and handling, safety, reliability and NVH-mitigation of contemporary Genesis, Hyundai and Kia models. He also played a pivotal role in the introduction of performance models, including the Hyundai’s N-model range and Kia Stinger sedan.

He is also credited with bringing technical innovations, such as a modular architecture (including the all-electric E-GMP platform) and virtual vehicle development systems to HMG.

The German will continue to advise HMG on the development of new products and future technologies, such as Urban Air Mobility (UAM), robotics and hydrogen fuel cells, while also supporting the development of electrified performance vehicles.

“Thanks to Albert’s tireless efforts, unwavering dedication and prodigious passion for the company, we have been able to achieve many great accomplishments across several of our vehicle line-ups,” Hyundai Motor Group executive chairperson Euisun Chung said.

“His commitment to delivering the very highest engineering standards has played a key role in our Group becoming one of the top global automotive leaders,” he added. 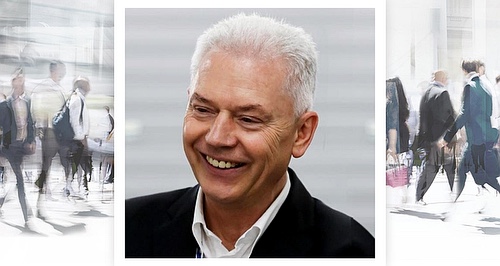