Recent happenings from Australia and around the world 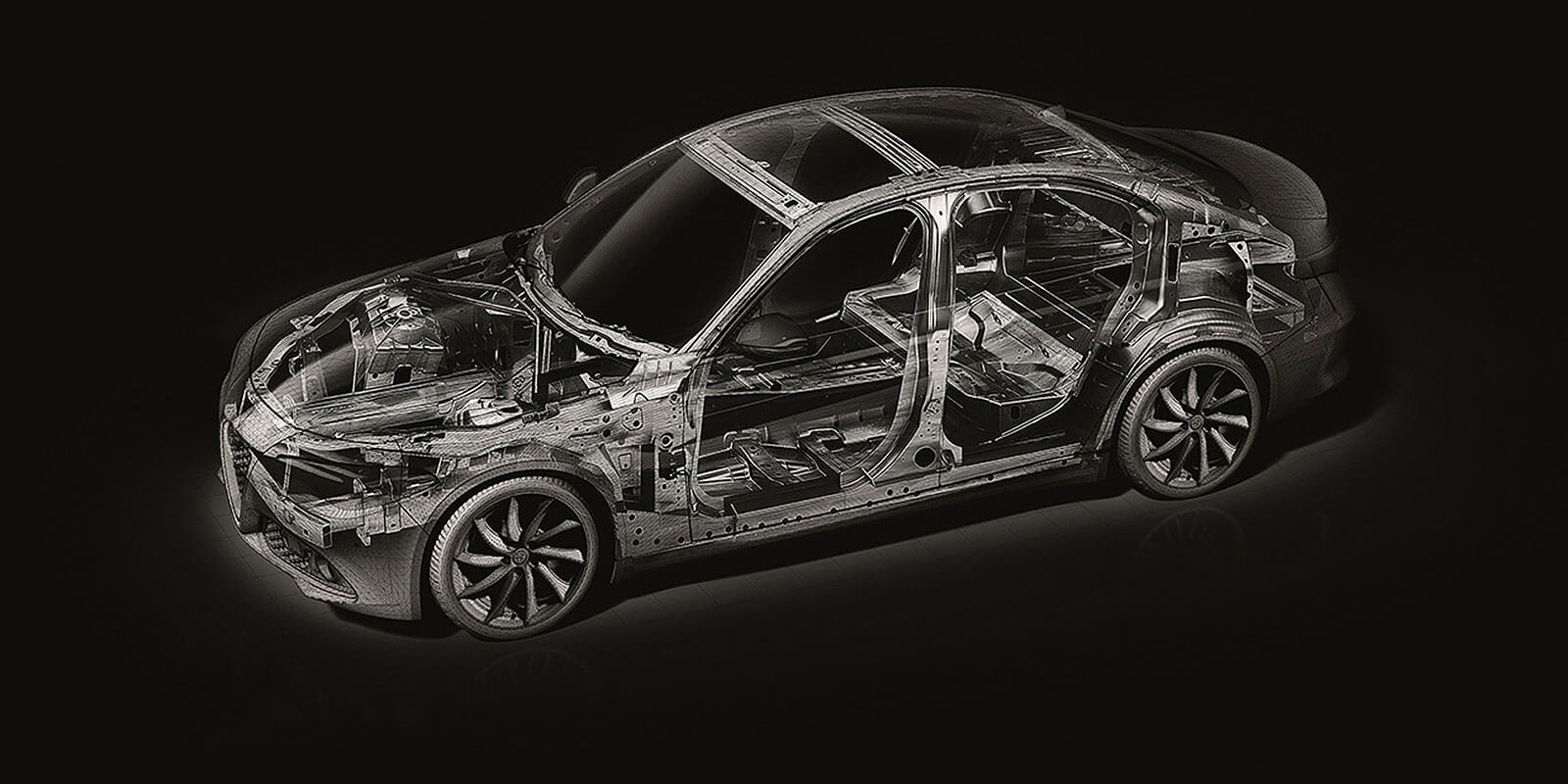 The EuroCarBody awards were held recently in Frankfurt, Germany, with Alfa Romeo taking top spot to win the prestigious award for their car the Alfa Romeo Giulia.

Companies competing in this year’s competition had their cars comprehensively scrutinised and assessed by a panel of experts in body design, materials, process and manufacturing. The alfa Romeo Giulia took first place with a score of 39.46 out of a total of 50, second place went to Acura NSX and the Volvo V90 on PSA 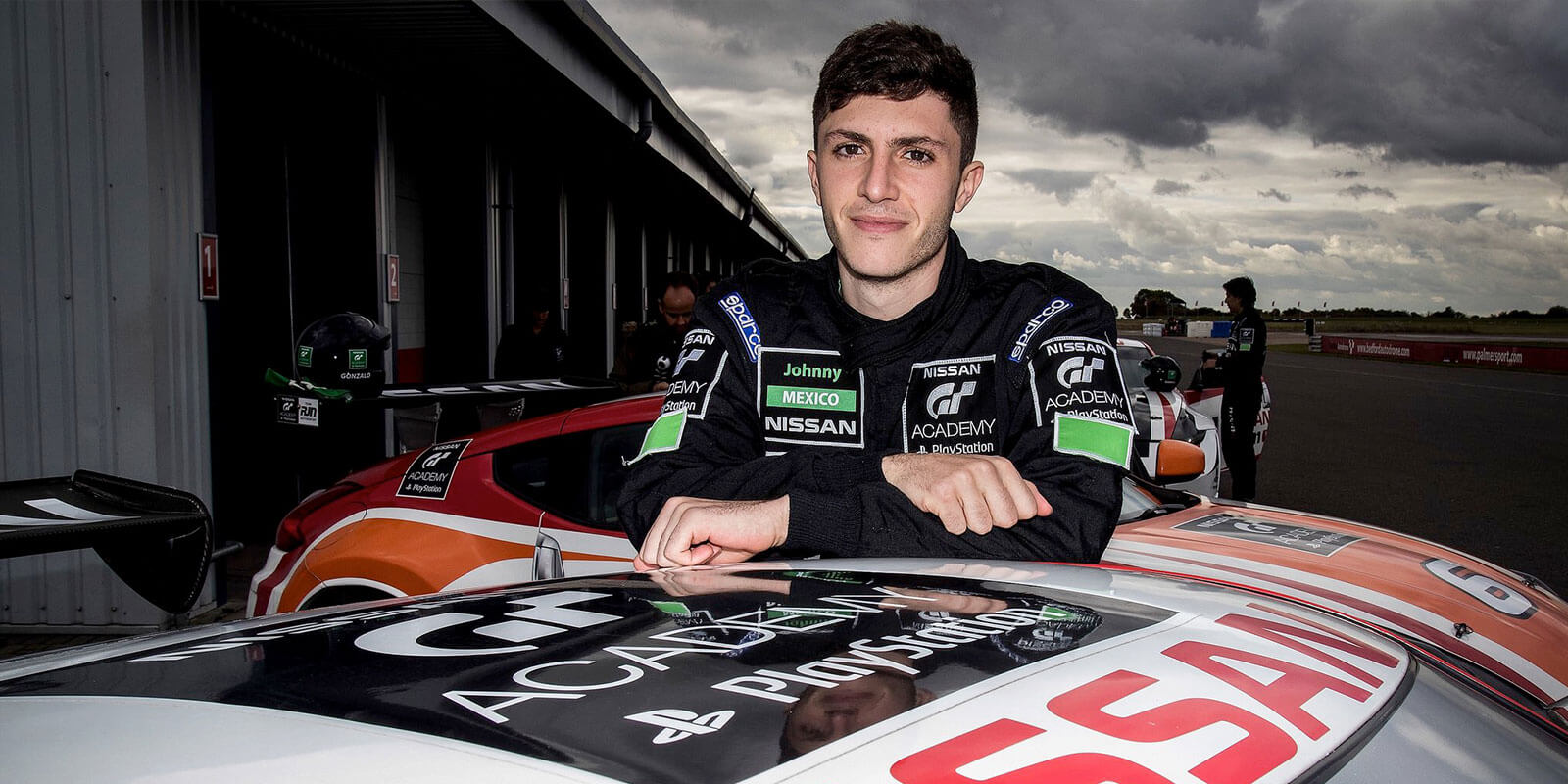 The popular race driver talent program took place at the Silverstone Circuit in the UK, with the 22-year-old racing with the Nissan 370Z NISMO in the two-driver final against Enrique Rodriguez Manjarrez, also from Mexico.

The win grants Hamui a place in the Nissan Driver Development Program and a race seat in the 2017 24 Hours of Dubai, alongside 2011 GT Academy winner Jann Mardenborough in January. 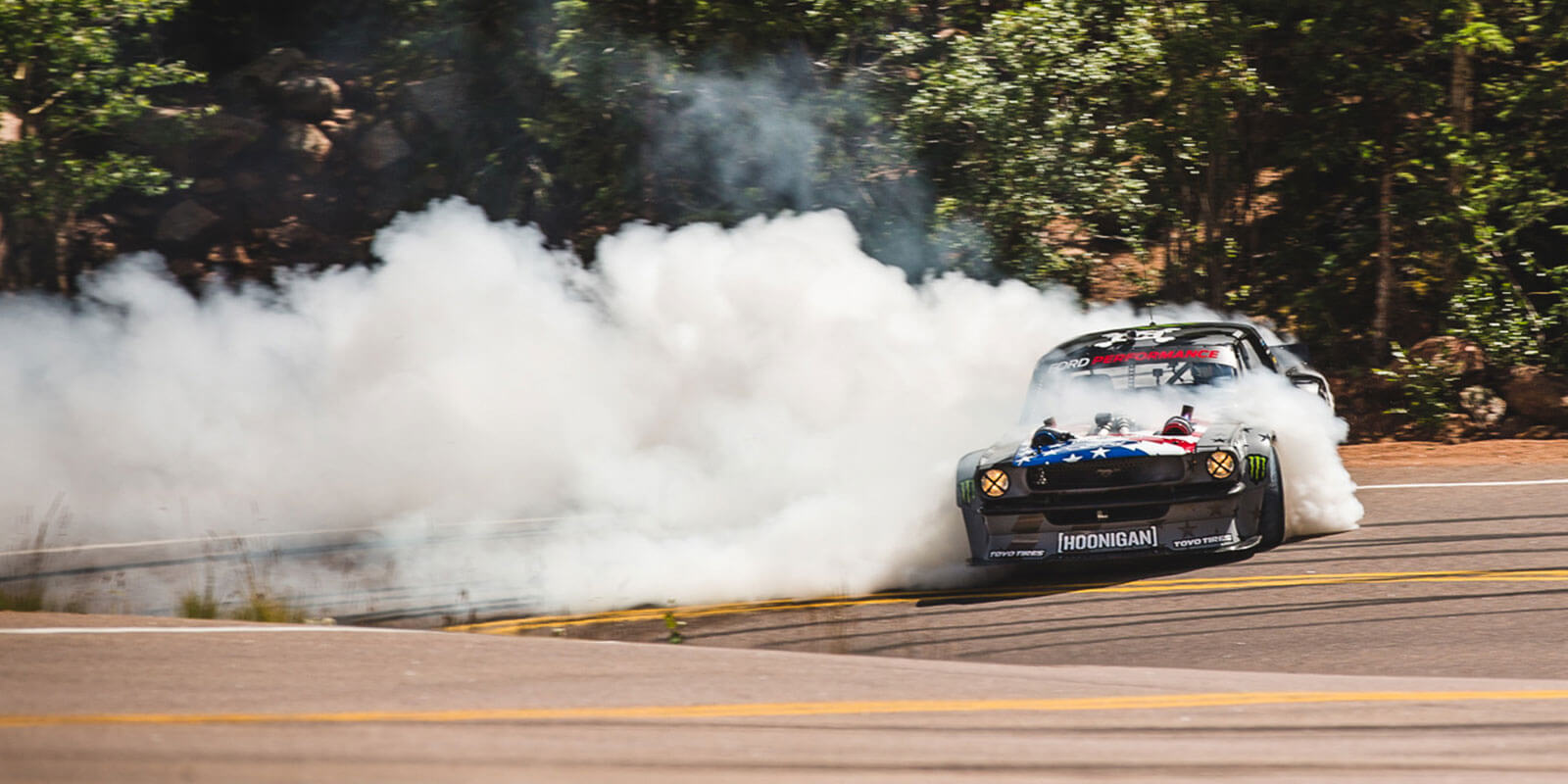 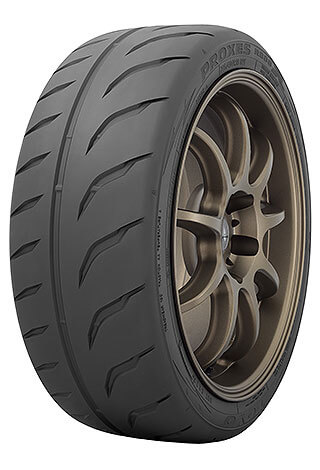 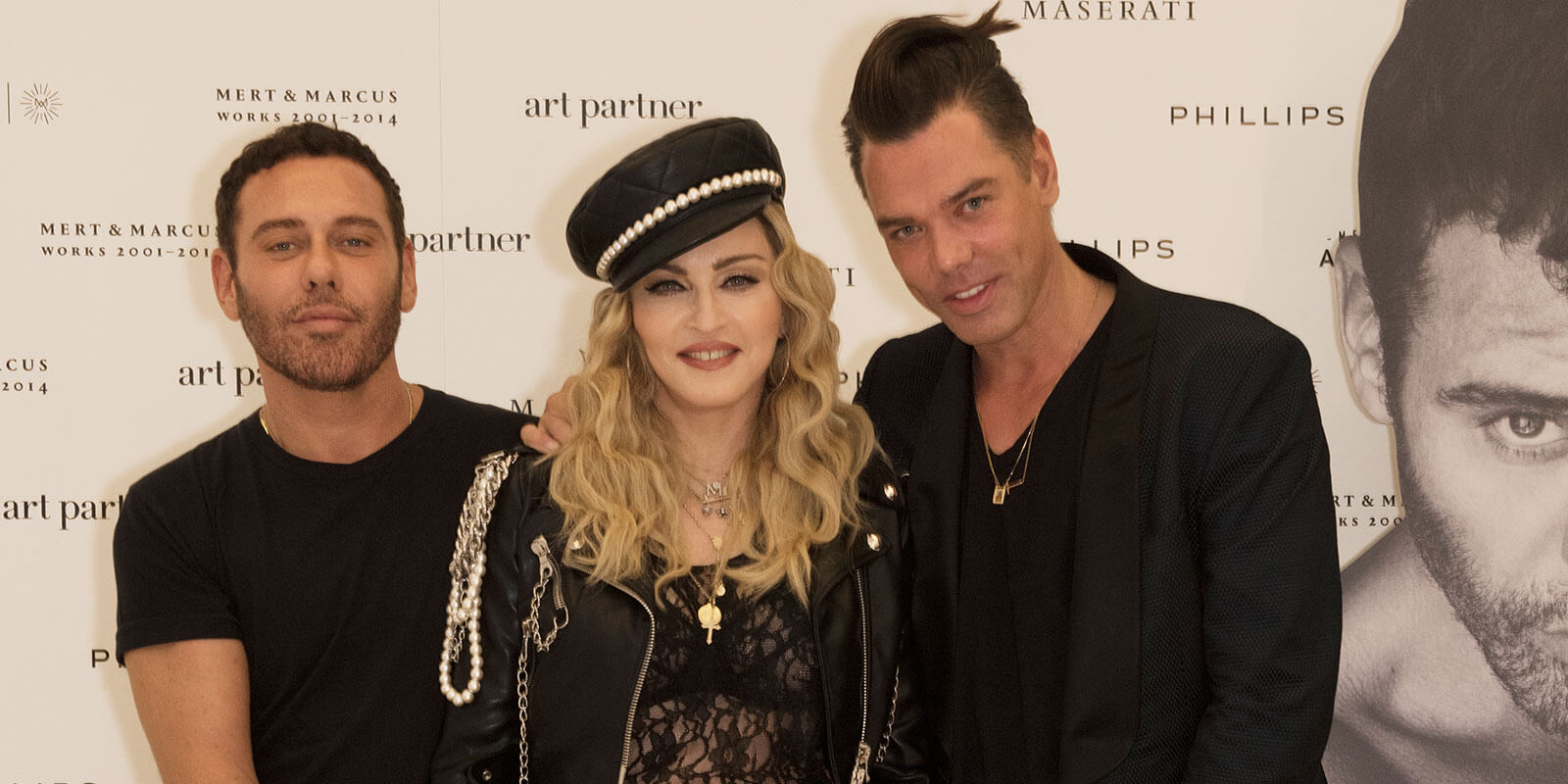 BMW i8 the newest member of the Rose Bay Police Squad. 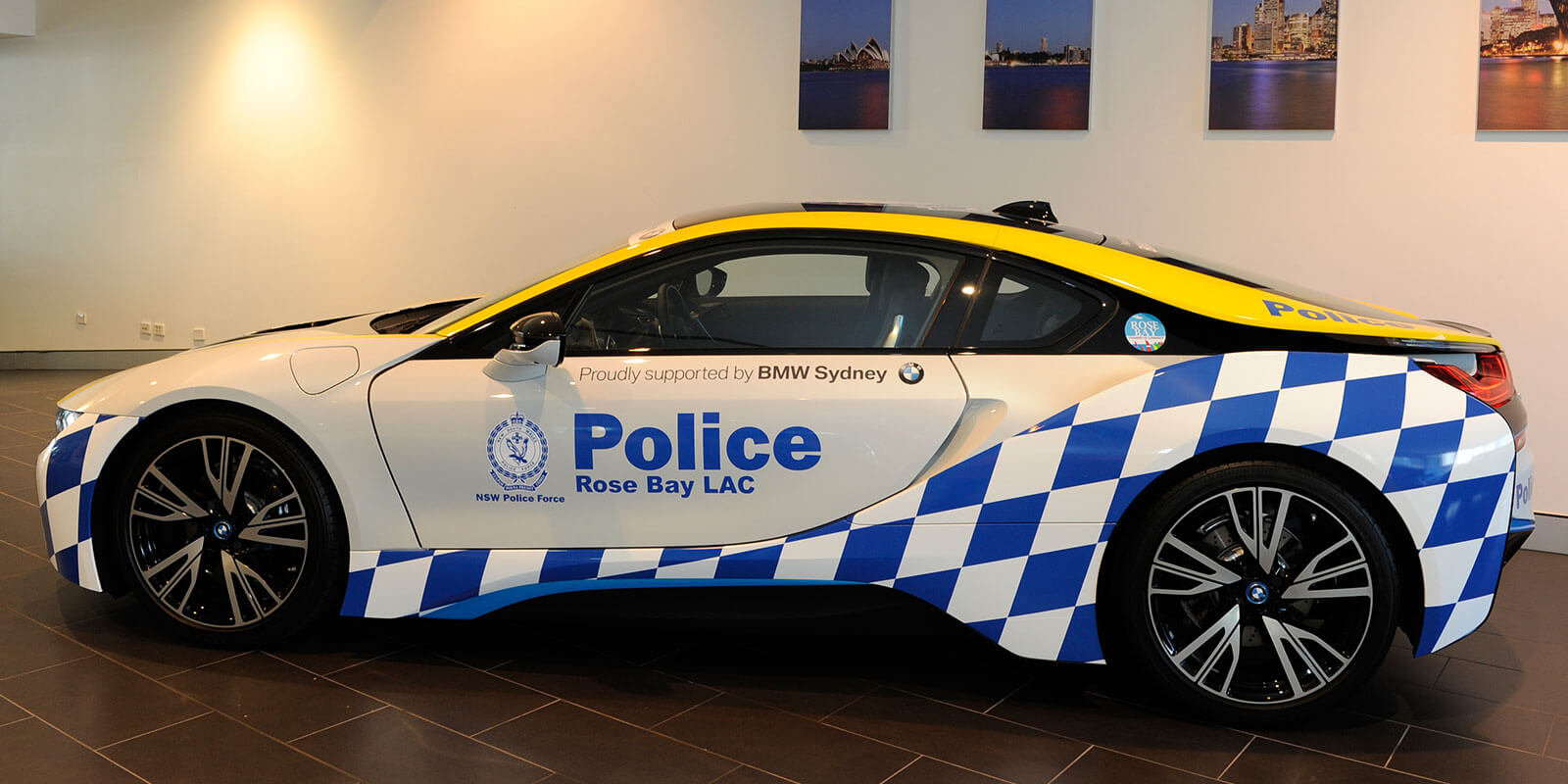 The BMW i8 will be making regular appearances at community events to boost the department’s profile. “It is a great community engagement tool that will be used at a number of police events to showcase the role police play in the community.” Hodder said.

BMW Sydney have covered loan costs and the comprehensive cover, which has no cost to the taxpayer. 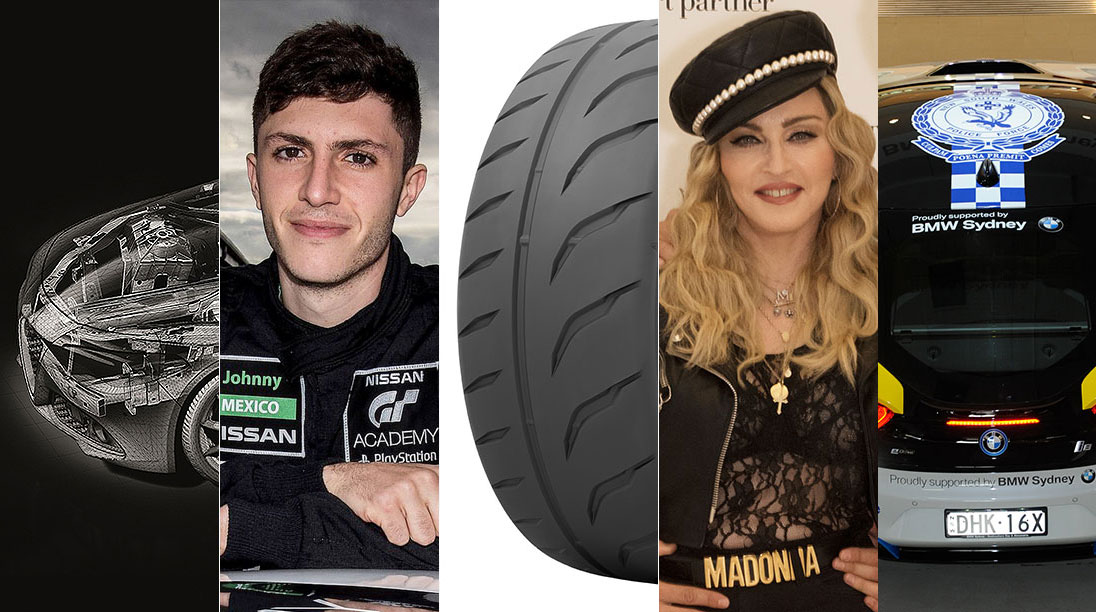