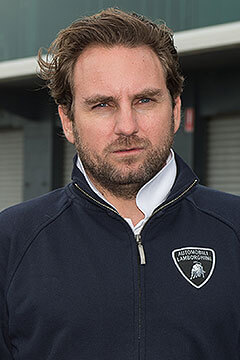 AUTOMOBILI Lamborghini has appointed its first-ever Australian-based employee to work with the brand’s three dealer groups and the supercar marque’s growing local customer base.

The newly appointed area manager for Oceania, Andrea Ruggiero, told GoAuto at the launch of the Aventador S in Victoria this week that he would be the main interface between Australia and head office in Italy, as well as Lamborghini’s regional office in Singapore.

“For the first time, I can be the first point of contact,” he said. “It will also be good to be able to interact in real time – sometimes the time difference makes it hard. Since it is a growing market, there are a lot of enquiries and many things to deal with.”

While most of Mr Ruggiero’s work will be with the three official dealer groups currently representing the brand – Autosports Group in Sydney and Brisbane, Zagame Automotive Group in Melbourne and Barbagallo Motors in Perth – he said the role is also customer-focused.

“I will mostly work with the dealers, and when we have events I will work with customers,” he said. “And they like the idea that there is a face of the company. They often want more details about the brand. We don’t do big volumes so we can stay in touch with our customers and they really like it.”

Lamborghini’s head of Asia-Pacific Andrea Baldi described the move to appoint an Australian-based area manager as “a big step” but denied it was part of a plan to establish its own office here.

“We are just a company of 1500 employees worldwide, including production staff, so you can imagine putting a person in Australia is a big step for Automobili Lamborghini,” he said.

“Along with Japan, there is probably no other market as mature as Australia. The customers are extremely educated and prepared. You cannot underestimate the challenge; you need to have a team that starts with one and will maybe extend to more, with support from our Singapore office.

“Andrea has a deep knowledge of the product and the company, and this is what the customers are looking for.”

Mr Baldi said Mr Ruggiero’s appointment was designed to simplify the lines of communication between the dealer groups and head office.

“We went through many changes in each and every dealership as we changed from the old importer, and now we have a new set-up, which is very successful and the I think is the base of the growth of Lamborghini,” he said.

“A good dealer can help a brand that’s already very popular, but needs the consistency for the territory.” 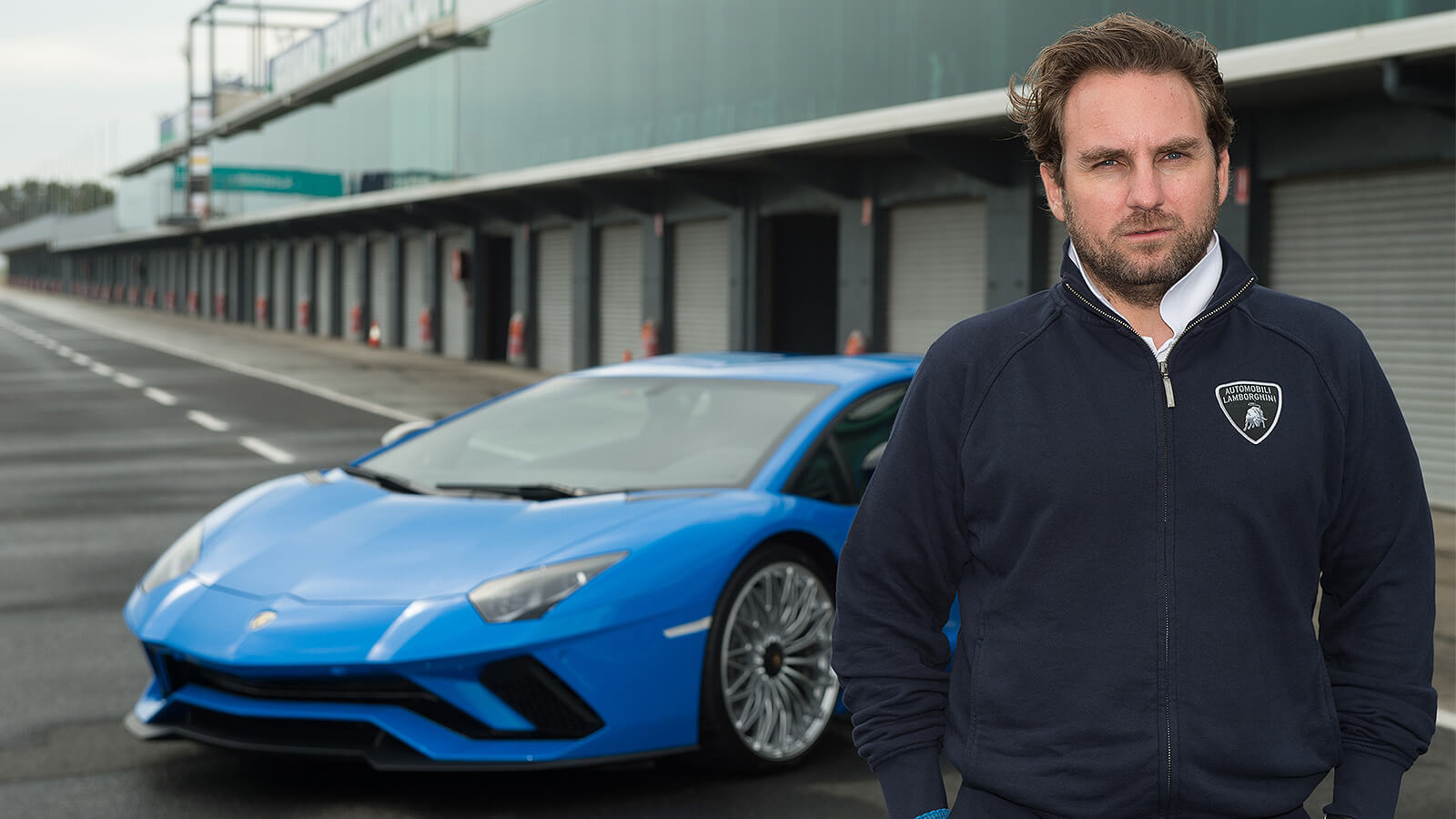