LAMBORGHINI is targeting record sales in Australia this year, despite a slowing market and uncertain economic conditions that play a huge part in the fortunes of high-end supercar marques.

The Italian super-sportscar manufacturer recorded 134 sales here last year – a new high-water mark for the brand – which marked a 9.8 per cent increase (or 12 extra units) over 2017.

A major factor behind the increase was the introduction of the Urus large SUV, the first high-riding wagon for the House of the Raging Bull that has helped broaden Lamborghini’s appeal and customer base. 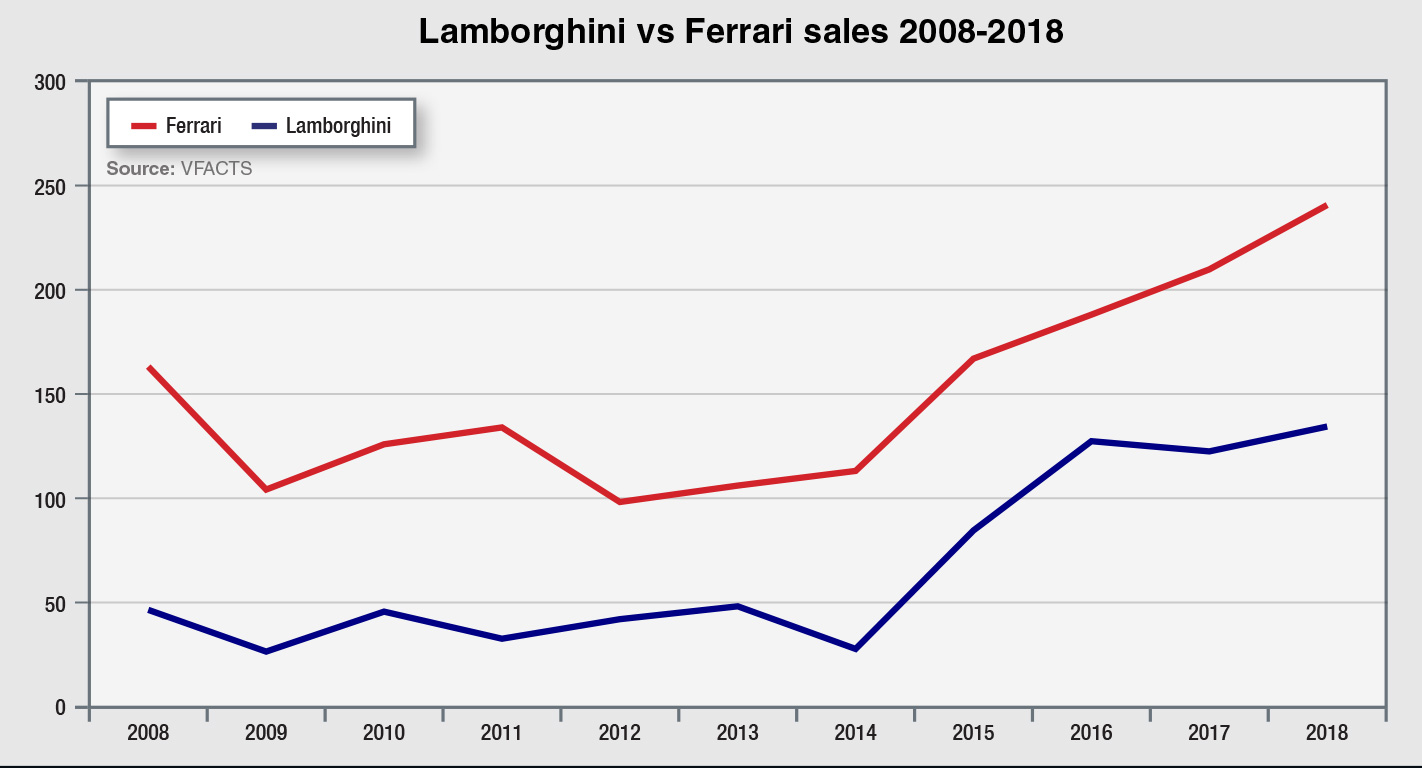 Having gone on sale in Australia in March 2018, the Urus accounted for 22 of the brand’s 134 sales, a number that is expected to rise significantly this year.

Lamborghini Australia anticipates the Urus will make up 50 per cent of its volume going forward, so it expects to move approximately 70 units this year to help achieve a record sales year.

The SUV also represents a significant portion of global production for the company, with half of its 7500 vehicles being built this year to be dedicated to the Urus.

Through the first two months of 2019, Lamborghini has sold 21 vehicles – two fewer than at the same time last year but comprising 13 examples of the Urus and the remaining eight made of its Huracan and Aventador supercars combined.

The latter are down 15 units so far this year, pointing to the role Urus is now playing in making up any shortfalls. 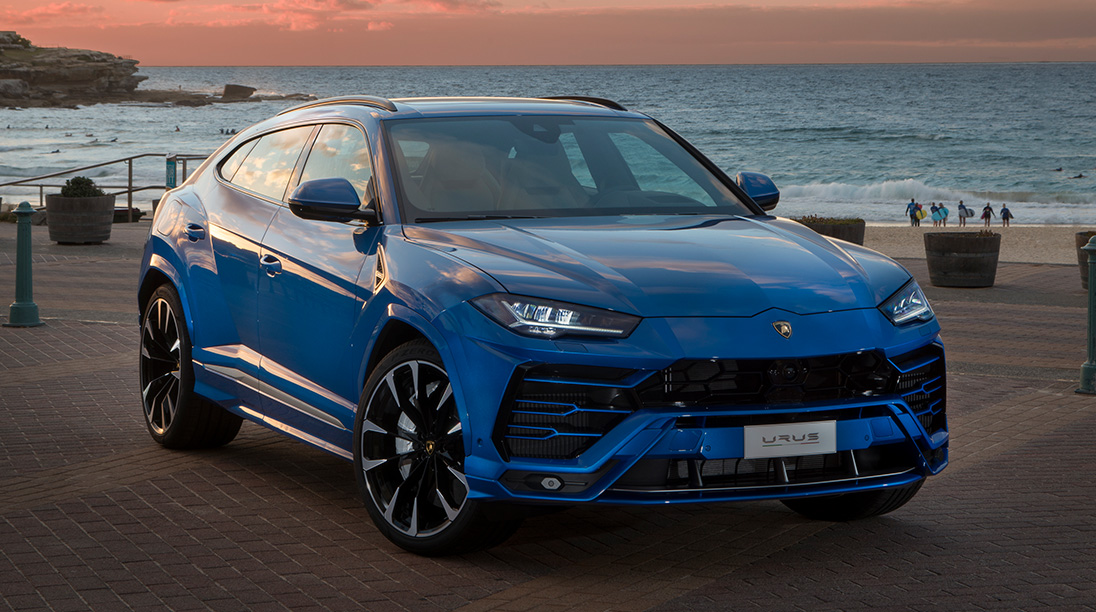 Raging Bull market: Lamborghini Australia is tipping 2019 to be a record sales year, thanks largely to its Urus SUV.

The Urus has helped find new customers for the brand, with both family buyers as well as an older demographic being introduced, according to Lamborghini Asia-Pacific chief executive Matteo Ortenzi.

“Seventy per cent of customers approaching Lamborghini for the Urus are coming from different brands,” he said.

“We are really enlarging our customer base and it is really for two reasons – we already had a bunch of guys in love with the brand who couldn’t buy a sportscar for several reasons – maybe they need to use their car daily, they want to use the Lamborghini with family or friends, and driving a two-seat sportscar is not possible.

“And also we are attracting people that before weren’t thinking about Lamborghini, because (Urus) is a very flexible car. 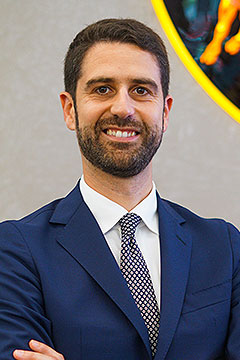 “(With) sportscars, the customer base of Lamborghini is younger than other competitor brands in the sportscar (market).

“With the Urus we see that we are also attracting some older customers compared to our average, because of the kind of product. Being more flexible, having the possibility to also suit the family and friends, this is also the right car for a different kind of customer.”

Mr Ortenzi also said that the company is looking to reduce the waiting list and lead times for the Urus down to around nine months, having stretched out to more than a year when it first arrived.

To help increase sales of Huracan and Aventador, new variants are arriving in 2019, including the savage Aventador SVJ and a new Huracan variant called Evo, which launched this week in hard-top form priced at $459,000 plus on-road costs.

A convertible version is set to arrive before the end of the year.

The launch of the Huracan Evo coincided with the debut of the new Lamborghini Adelaide showroom and service centre, bringing the dealer network to five locations around the country.

According to Lamborghini Oceania area manager Andrea Ruggiero, the company believes the new Adelaide site can help bring an additional 15-20 yearly sales with its own dedicated dealership.

Lamborghini’s sales have improved markedly over the past 10 years, from around 30-40 units per annum in the late 2000s and early this decade (notwithstanding the 26 units in 2009, owing to the global financial crisis), to 84 in 2015 with Huracan’s arrival and then beyond 100 a year as new variants became available.

The flagship Aventador has also played a key role in recent years as well.

Top-end sports and luxury cars often require strong economies to thrive, however Mr Ortenzi said that a record year will still happen for the brand this year despite an economic slowdown and uncertain housing market.

When asked how important a strong economy is to Lamborghini, Mr Ortenzi said: “It’s for sure one of the most important drivers. 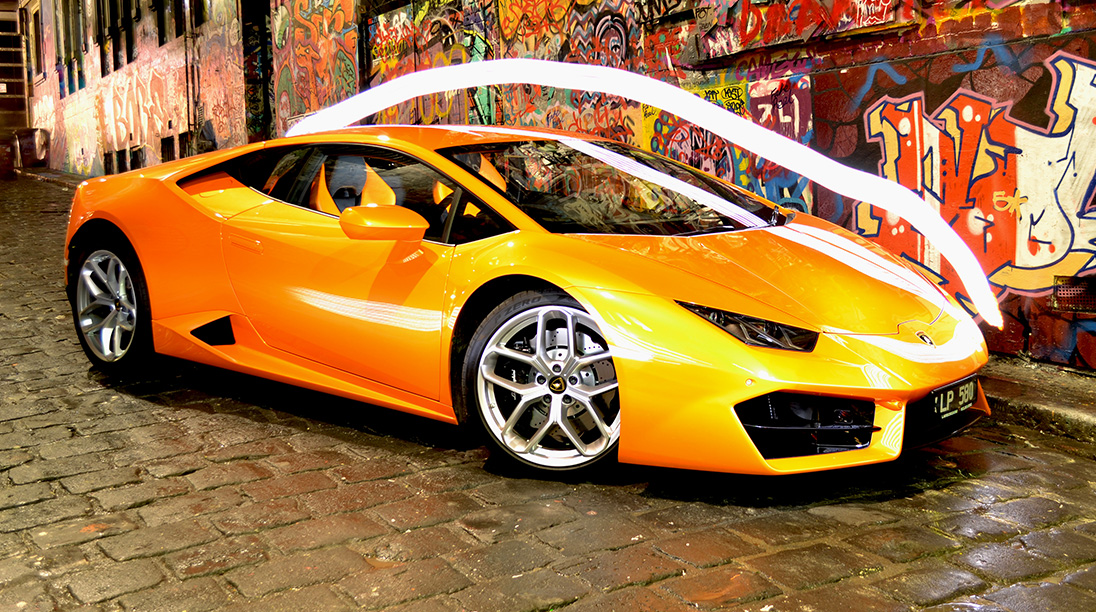 “Then for sure there are things we cannot control like the economic trends, the trade war that is disturbing some markets – think this issue between China and the US has to end as soon as possible because, I’m not scared about the mid-term but in the short term when you have this up-and-down economy … one of the possible reactions is to wait a bit and our customers want to wait, and this is breaking some markets a little bit.

“But I would say for Lamborghini the internal trends were so strong that we were able to overtake potential problems we could have in the market due to the economy, so at the moment this is not influencing our sales, but for sure I am taking care.”

One of Lamborghini’s main rivals, Ferrari, has also recorded continuous growth of late, posting record figures in each of the past four years, culminating in 241 sales in 2018, a 14.8 per cent lift over the same period last year.

Through the first two months of this year, Ferrari sales are continuing to trend upwards, with its 11.6 per cent lift over the same period last year going against the overall market trend, which is down 8.4 per cent.

Ferrari also has an SUV in the pipeline to help shore up its sales volume – in Australia and worldwide – although the still-secret model remains up to three years away from production.

Another high-end luxury brand, Rolls-Royce, recently told GoAuto it is forecasting growth in Australia despite the economic uncertainty, and a record sales year globally.

Like Lamborghini, much of the brand’s short-term growth rests on the laurels of its recently released first-ever SUV, which in the case of Rolls-Royce is the Cullinan.

Also like Lamborghini, the Cullinan is helping to bring a new, more female demographic to the brand, which it hopes to help lift local sales from 40 units in 2018 to around 50 this year.