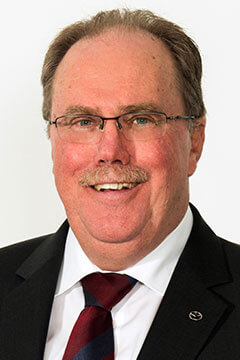 MAZDA Australia is set to get another managing director with broad Australian market experience when Vinesh Bhindi takes the baton from incumbent Martin Benders next month.

Sales director at Mazda’s successful Australian operation for the past seven years, Mr Bhindi becomes the fourth successive managing director appointed from within the management ranks of Mazda Australia since 1997, following in the footsteps of Malcolm Gough, Doug Dickson and Mr Benders.

Mr Benders, 65, is set to retire after 32 years with Mazda, the past four as managing director of Mazda Australia where he continued the company’s sure and steady growth and record annual sales and market share.

The change at the helm was announced today by Mazda Motor Corporation director and senior managing director for the region including Australia, Yuji Nakamine, who said: “Martin Benders leaves Mazda after over 30 years of success both in Australia and overseas. We thank him for his leadership and wish him well for a well-deserved retirement.” 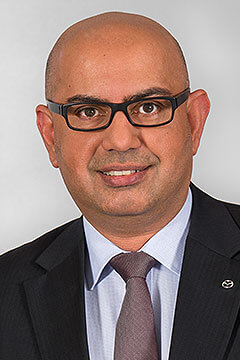 Mazda’s faith in its Australian executives has been well rewarded over the past two decades. In that time, the company’s sales have risen from 30,000 vehicles a year in 1997 to a record 118,217 last year, while Mazda’s sales ranking has climbed from seventh to second.

Importantly, the growth has come hand in

Mr Benders started his Mazda career at the company’s Queensland office in 1987 before being promoted to Victorian state manager in 1990.

He rose to become national marketing manager in 1997, holding that position for a decade before relocating to company headquarters in Hiroshima as general manager of global marketing. 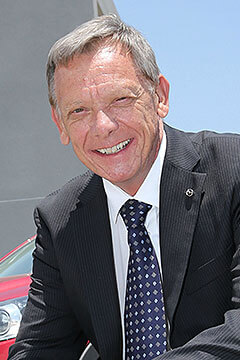 Three years later, he shifted again, this time to Mazda Motor Europe in Germany where he was vice-president of European sales.

In 2013, he returned to Australia to take the MD post, replacing Mr Dickson who had been in the role for nine years.

Raised in South Australia, Mr Bhindi has worked for Mazda for 21 years, having started with the company as a Melbourne-based dealer business manager. Other senior roles included state manager for both Victoria and New South Wales, before taking up his current sales directorship seven years ago.

That sales role will be filled by David Hughes who returns to Mazda Australia after helping to establish a new Mazda sales company in South Africa.

Apart from his sales responsibility, Mr Hughes has been given control of special projects and “some cross-functional projects to improve the Mazda Australia business moving forward”.

Mr Bhindi will take up his new appointment on April 3, at the start of the Japanese financial year.

Coincidentally, Mazda New Zealand is also having a change at the top, with the managing director of the past 10 years, Andrew Clearwater, stepping down to be replaced by the company’s financial controller, David Hodge. 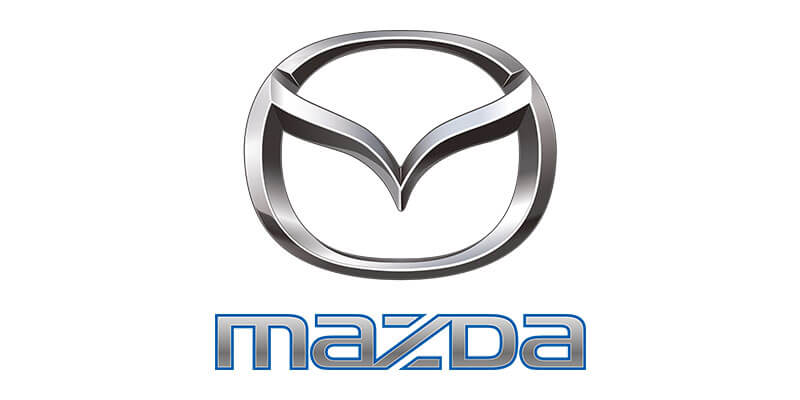