Mercedes on target for number one

MERCEDES-BENZ Cars head Dieter Zetsche says his company will not resort to “anything unreasonable” this year to grab back the global luxury car sales leadership from BMW for the first time in more than a decade.

While BMW this year is forecasting a “slight rise” on the 1.9 million BMW-badged vehicle sales it secured last year, Mercedes expects its sales to accelerate in the second half, easily eclipsing the 1.87 million Mercedes-badged units it delivered to customers in 2015. 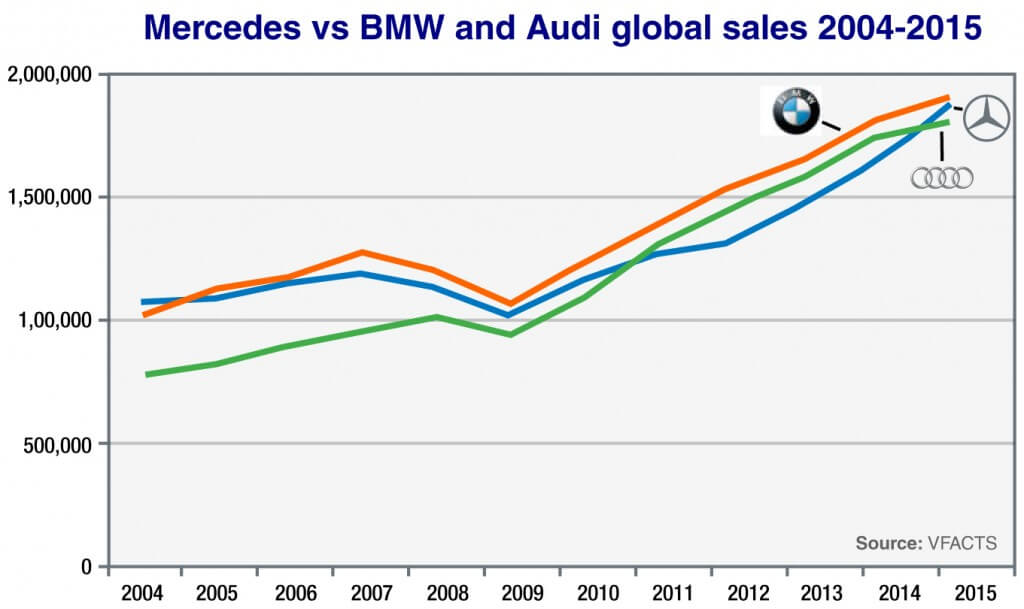 This growth will be partly driven by a wave of 12 new models this year, including an all-new E-Class that is just hitting the European market new ahead of its global rollout through this year.

Dr Zetsche, whose long-term goal has been to regain the luxury market leadership by 2020, told Australian motoring journalists at the international S-Class Cabriolet launch in France this month that Mercedes would not force the market to become number one.

“We definitely will not do anything unreasonable,” he said. “Our objective is to become number one because we have the most intriguing package all together.

“Our discount levels have declined in recent years when our volumes have grown very fast. On that basis, if they (BMW) stay a few units ahead of us, so be it. Maybe next year.”

Much of the Mercedes growth has been driven by strong sales growth in China where March sales soared 26.6 per cent. The company expects its sales there to continue to outpace the overall market this year. 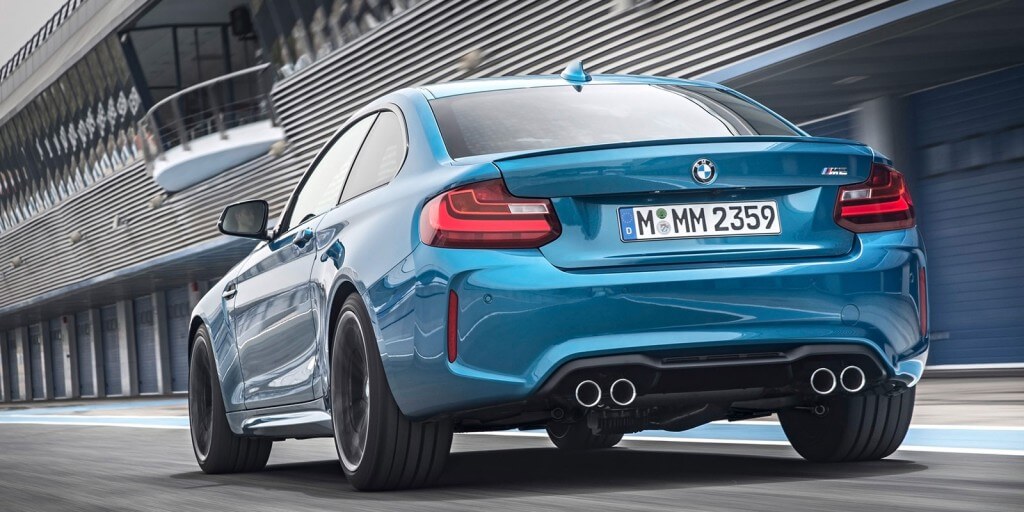 SUV sales growth have also played a big part. In March, global Mercedes SUV sales soared 44 per cent on the back of a proliferation of new models, particularly the small GLA and mid-sized GLC that belatedly have given the Stuttgart company ammunition against BMW and Audi, both of which until now have dominated that segment.

Overall, Mercedes plans to continue its model expansion, to 40 models by 2020.

Asked by GoAuto if such a massive range would become a burden on research and development resources, Dr Zetsche said the key to such a broad range was being able to spin variants off a small number of vehicle architectures.

He said all the current Mercedes models came from just three modular platforms.

“We have fewer platforms now than when we had 20 models,” he said.

Just two years ago, Mercedes was running in third place with 1.6 million sales, behind both BMW and Audi, but it has now sprinted ahead.

If Mercedes can hold its sales pace, it should comfortably top two million sales of Mercedes cars this year. 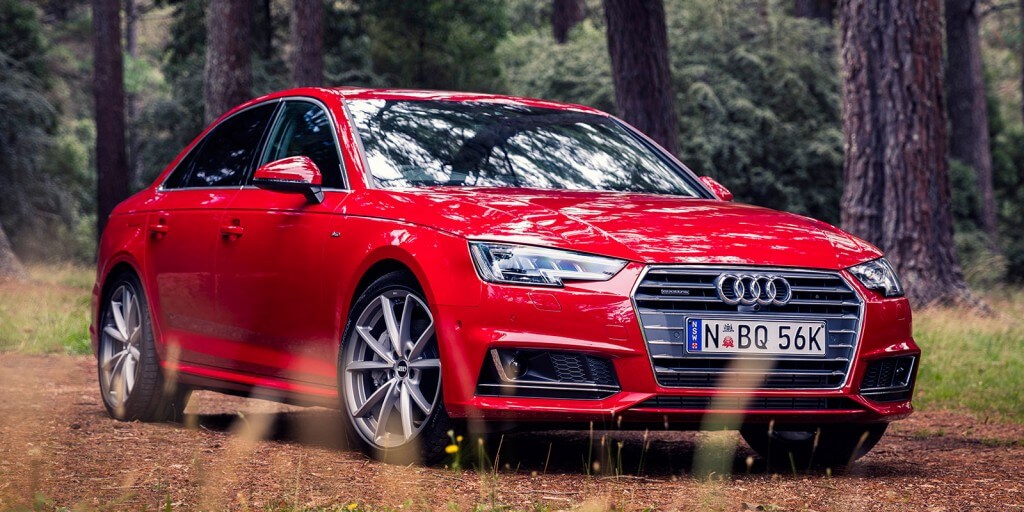 In BMW’s case, the figures do not include Mini and Rolls-Royce which contributed a further 340,000 sales last year, but nor does Mercedes figures include Daimler brands such as Smart and Freightliner.

Mr Zetsche said the dominance of the three German luxury brands on global markets could be explained by the cut-throat competition between them.

“I put that down to three companies just 100km apart and beating the hell out of each other every day,” he said.

Dr Zetsche said he saw the biggest threat to Mercedes to come from new tech companies, rather than the likes of Audi. 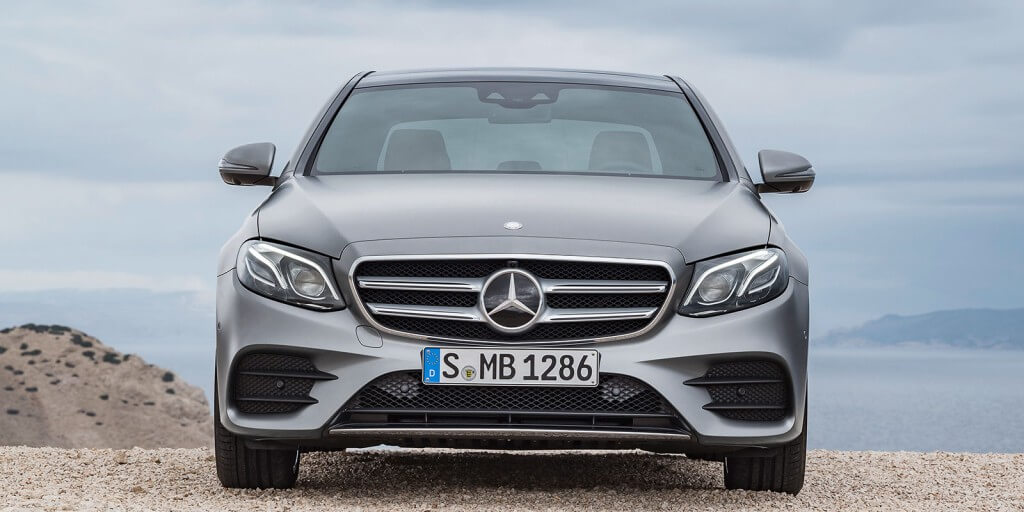 Class above: Mercedes’ new E-Class is one of a dozen new models helping to drive the company to global luxury sales supremacy. 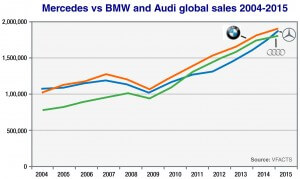