MITSUBISHI Motors Australia Limited (MMAL) has announced the winners of its 2015 Service Skills Contest, which pits technicians and advisers against each other to determine the best in the country.

Following nationwide regional qualifying contests, five finalists in each category travelled to the MMAL head office in Adelaide to battle it out for the chance to win. 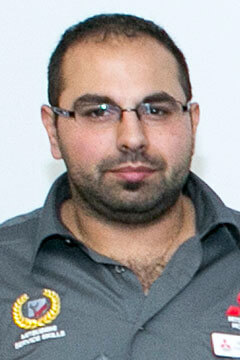 The finalists were selected from a total of 812 service advisers and 1494 technicians from Mitsubishi dealerships all over Australia.

However, they were all trumped by the eventual winner, Michael Bitar from Parramatta Mitsubishi in New South Wales, following a series of practical tests which enabled them to showcase their problem solving skills and product knowledge, all done under a time limit. 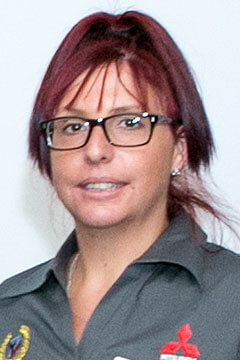 The winner of the service advisers category was Kylie Hocking, from Zupps Mitsubishi in Aspley, Queensland. Ms Hocking has been a finalist in the Service Skills Category before and said the recognition of winning the contest was very rewarding.

“It’s great to be recognised as a service adviser because I genuinely like the people I work with and enjoy dealing with customers, and I like to learn things about our cars and how they work,” she said.

Service advisers were tested with a range of real-life customer service scenarios that assessed their helpfulness and professionalism. 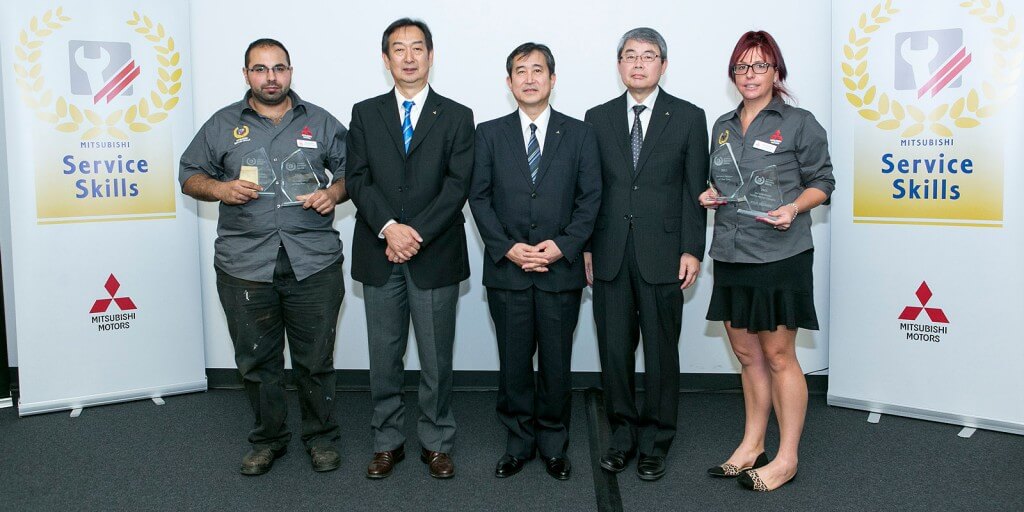 Winners are grinners: The winners of the Service Skills Contest pictured with Mitsubishi executives.

“Service Skills is an important program for Mitsubishi Motors as it provides motivation for Technicians and Service Advisers to engage with the brand and improve their product knowledge, troubleshooting skills and customer service skills,” he said.

“It is thanks to the expertise and professionalism that is honed by our participants during the Service Skills Contest that Mitsubishi continues to offer a consistently high standard of customer service.”

In a recent study of aftersales service by JD Power, Mitsubishi ranked eighth among leading brands in terms of customer satisfaction behind Ford, Hyundai and top-ranked Honda but ahead of rivals Nissan and Holden. 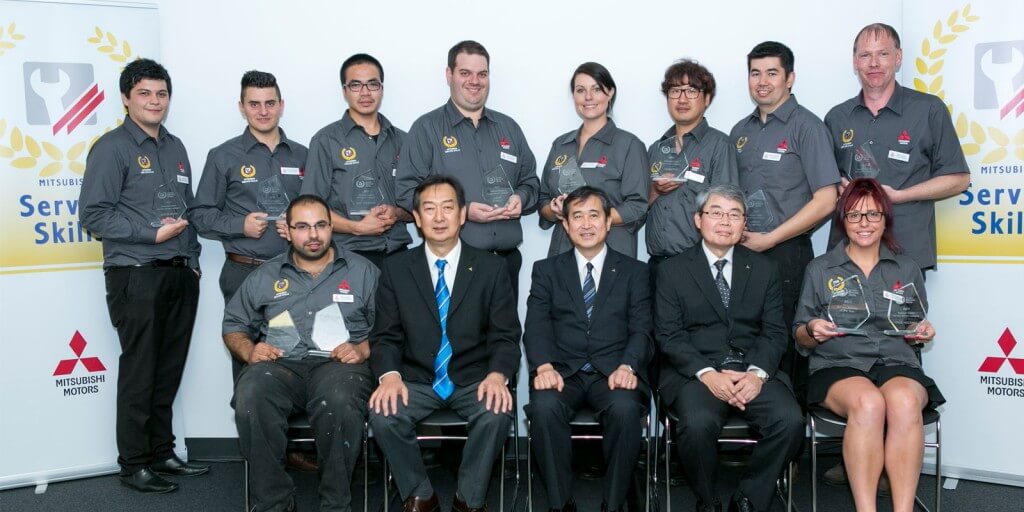