MITSUBISHI has cemented its future on Australian soil with the opening of its new corporate headquarters at the Adelaide Airport, 40 years after the company first moved to the city.

The opening of the new multi-million-dollar building marks almost 12 years since Mitsubishi Motors Australia Ltd (MMAL) handed the 94-hectare site – which was the Tonsley Park car assembly plant for Mitsubishi and Chrysler before it – to the South Australian government. That followed MMAL closing its plant in 2008.

At that time, the state government said the land would be redeveloped into a high-tech business park for manufacturing, research and technology companies, a promise that is well underway and expected to be fully completed in 2027.

MMAL remained on 2ha of the original site for its administration and parts warehousing and has now exited the suburb for its new airport location. 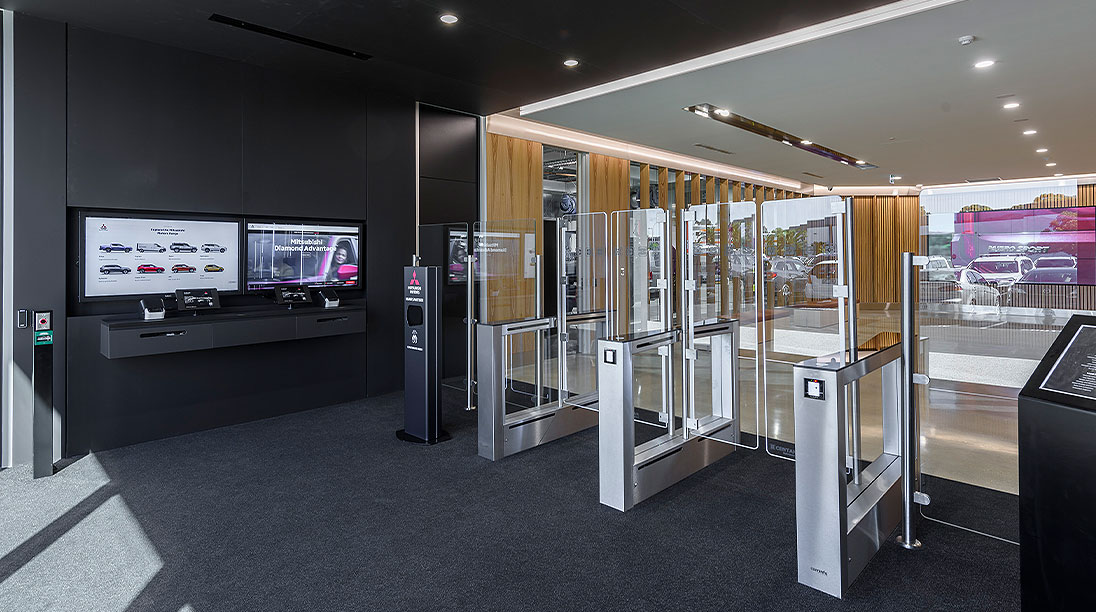 The new building is designed around sustainability and includes Mitsubishi’s Dendo Drive House technology that allows EV charging and energy transfer from vehicles to the building through a smart-energy management system.

The building features a 100kW solar and battery system with two bidirectional and 14 single-directional charging points for EVs.

More electrified products are planned for launch by MMAL including a new plug-in hybrid, the Eclipse Cross PHEV, this year.

MMAL CEO Shaun Westcott said the opening of the new HQ was “a defining moment” for the company.

“This investment acknowledges the importance of Australia to Mitsubishi Motors Corporation,” he said. 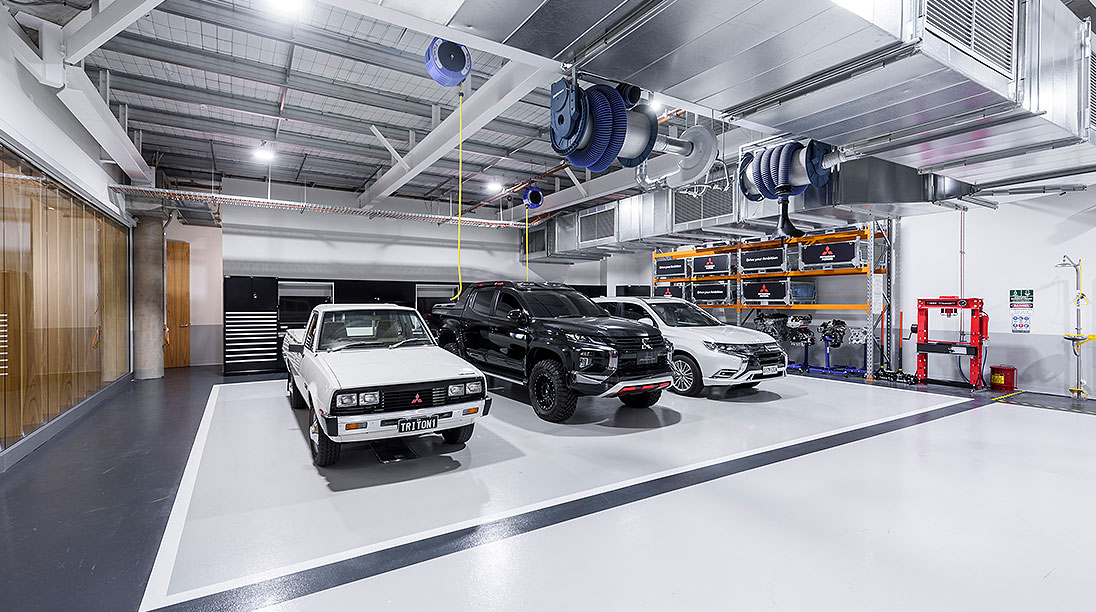 “It also provides a state-of-the-art facility for our people, who come to work each day to deliver Mitsubishi drivers vehicles that are tailored for Australian driving conditions, giving them the freedom to achieve their own ambitions.

“Mitsubishi’s Dendo Drive House technology is the jewel in the crown of our new headquarters. This is a smart system where vehicles and buildings can power each other which is the future of sustainable transport.”

Mitsubishi Motors’ new national headquarters is located within the Adelaide Airport Business District and can accommodate up to 229 employees.

The construction of the new facility was undertaken by Built, one of Australia’s largest private construction groups. It took 10 months to complete and created 700 construction jobs. 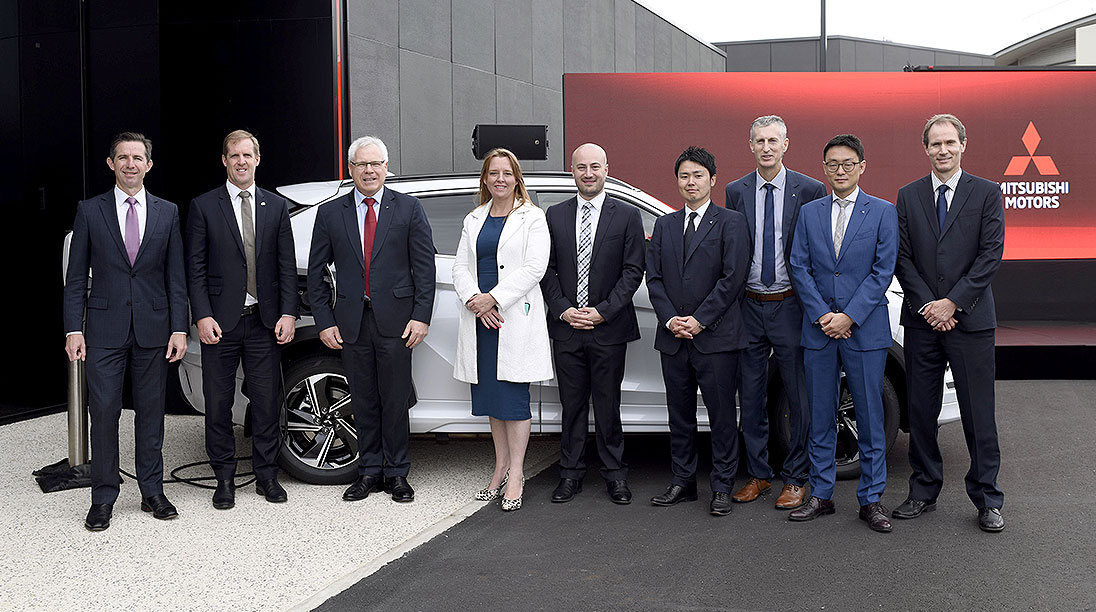