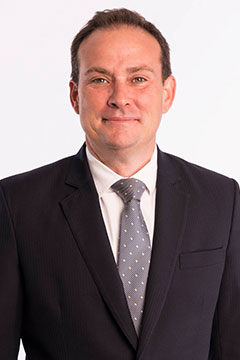 New guard: Ben Farlow will assume the role of interim PCA managing director after Anouk Poelmann stepped down from the position.

Ms Poelmann, a Dutch native, arrived in Australia in mid-2017 to oversee the French brands which had re-launched Down Under via new distributor Inchcape Australasia.

Mr Farlow has held the position of group marketing director at Inchcape, which has helped him gain a greater understanding of the automotive retail, import and distribution landscape in Australia.

Prior to joining Inchcape, Mr Farlow held a number of high-ranking positions for the Bacardi Martini Group across Europe, Asia and Australia, including as general manager of portfolio brands and global vice-president.

Before that, the Brisbane native worked both domestically and overseas for beverage company Diageo PLC, in the areas of marketing, sales and general management.

He attended Queensland University of Technology from 1993 to 1996, completing a bachelor of communications, majoring in journalism. 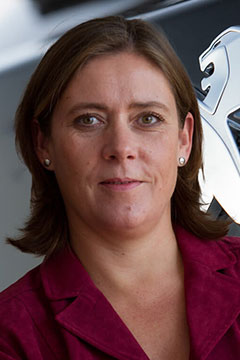 Mr Farlow was bullish about increasing the popularity of the two French brands in Australia.

“Both Peugeot and Citroen are some of the most, if not the most storied marques in the automotive industry and I firmly believe we have a significant opportunity to reconnect with Australian motorists and continue to grow the brands in Australia,” he said.

“Since taking over the distribution of these two marques in Australia, PCA has undertaken substantial work to prepare the business for ongoing success and the continued evolution of the Australian automotive landscape.

“Underpinned by outstanding product, committed dealers and passionate staff, I firmly believe that PCA will thrive, while challenging the status quo in a rapidly evolving business environment.”

Ms Poelmann joined PCA in July 2017, following an extensive automotive career in Europe that most recently saw her working as a managing partner of Belgian business consulting firm Scope.

Prior to that, Ms Poelmann spent five years as president of Volvo Car Switzerland from 2009-2014, and six years as vice-president and sales and marketing director at Volvo Car Russia (2003-2009).

So far in 2018, Peugeot has enjoyed overall sales growth of 18.3 per cent on the back of the new-generation 3008 and 5008 SUVs, while Citroen sales have slid 4.3 per cent after trimming back its range. 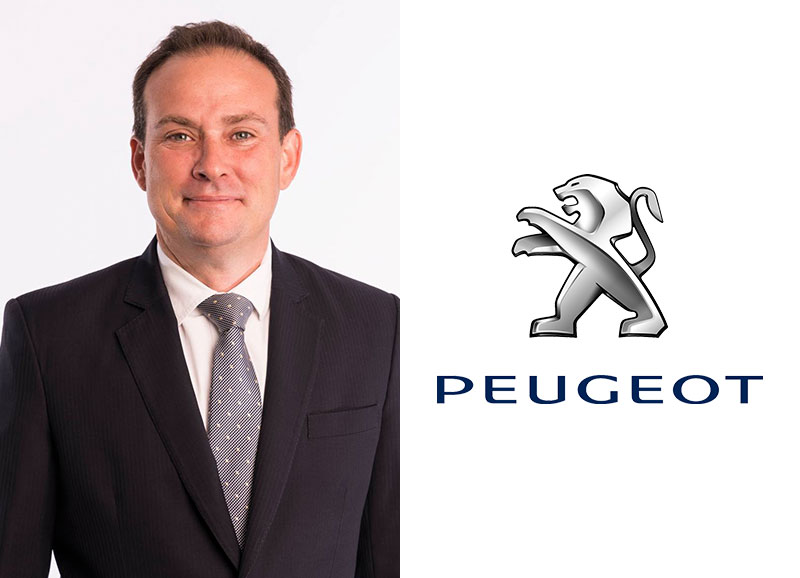