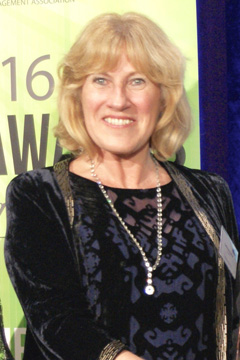 Winners are grinners: Catherine Parker accepts her Fleet Manager of the Year award.

THE Australasian Fleet Management Association (AFMA) has named the CSIRO’s Catherine Parker its Fleet Manager of the Year in an awards ceremony in Sydney last week.

Ms Parker was commended for her work in leading the revamp of CSIRO’s decade-old motor vehicle policy, as well as unifying the fleet management system that exists across 60 work sites nationwide.

Ms Parker said her co-workers and enthusiasm for the job played a big part in her award.

“Without my team’s support we wouldn’t have been able to achieve what we have in the last two years,” she said.

“If someone had asked me growing up what I wanted to be, I don’t think I’d have said a fleet manager, but I’m so glad that I’ve found myself in this space. I love what I do, I love coming to work.”

The Fleet Environment Award was taken out by Austin Health and Jan Zagari, with the health services provider acknowledged for greatly reducing the environmental impact of its fleet through a number of initiatives. 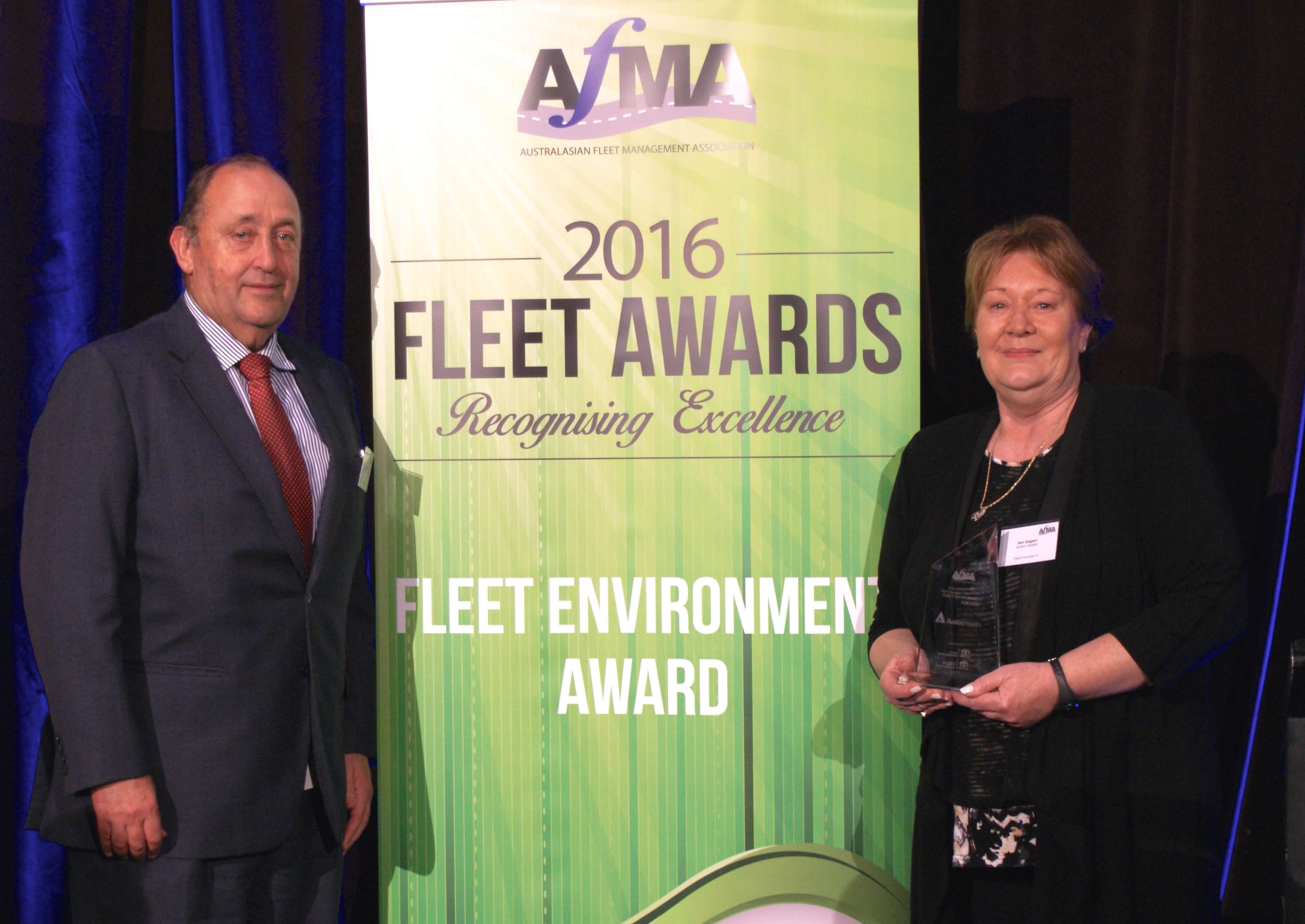 Over the past few years its carbon footprint has reduced by 75 per cent, fuel consumption has dropped 76 per cent, travel distances have been reduced thanks to car-pooling and efficient work scheduling and old tyres are now completely recycled.

Austin Health also plans to phase out larger vehicles in its fleet and replace them with smaller, more fuel-efficient ones.

Ms Zagari said that their initiative not only produced environmental benefits, but financial ones as well.

“For Austin Health, it wasn’t just about reducing waste, it was the knock-on effects of saving money for the fleet at the same time,” she said.

“We’re now looking at expanding our electric vehicle fleet. It’s an honour to accept the award.”

The Fleet Safety Award went to DHL Supply Chain and Kasey Caston, who created a program that gave incentives for safe driving as well as establishing on-board vehicle monitoring in an effort to reduce accident rates and promote safety culture. 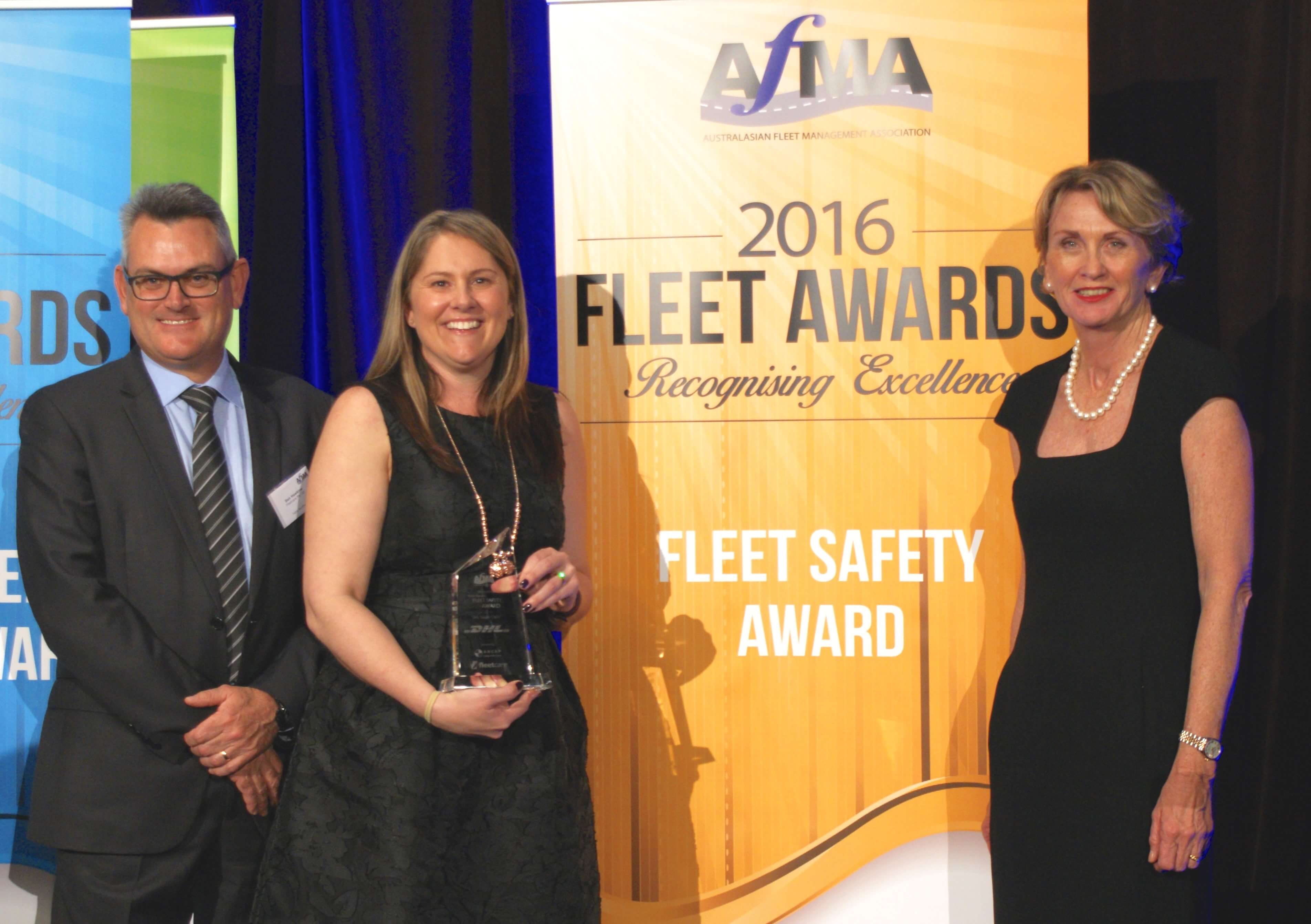 Telematics were used to identify risky behaviour, heavy braking, speeding and excessive idle, which along with the safe driver reward program saw DHL halve its accident rate in distance driven and per 100 vehicles.

AFMA executive director Mace Hartley was very pleased with how the event turned out.

“It’s great that people are putting first their drivers, their staff and the world around us,” he said.

“While doing all this, we want to acknowledge how their actions are also benefiting their business. Seeing all these organisations and their people come together is a promising sight.” 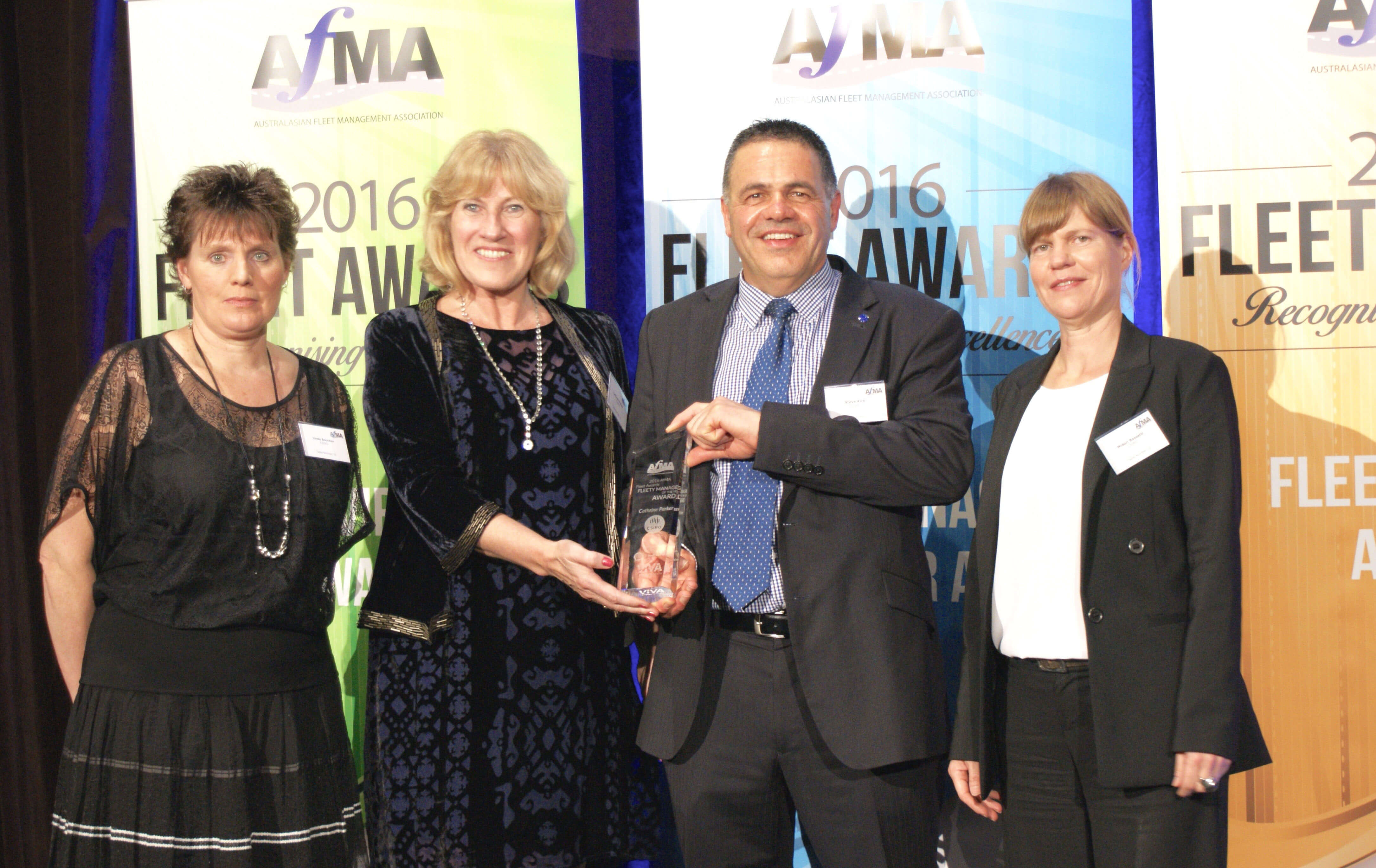 Fleet Manager of the Year Catherine Parker (second from left) 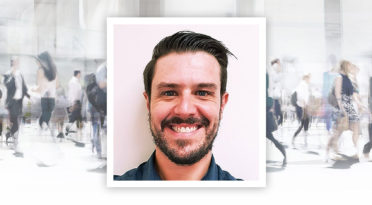 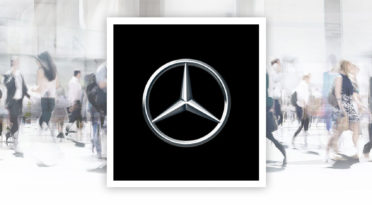 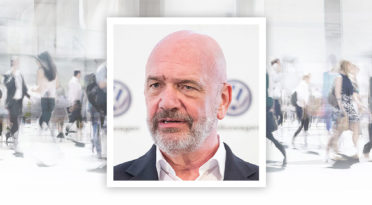