NIKOLAI Setzer has been named as the next CEO of German tyre giant Continental, taking over from Elmar Degenhart in the top job as of December 1 following the shock announcement of Mr Degenhart’s imminent resignation earlier this month.

Stepping down due to health reasons, Mr Degenhart (61) has occupied the top job since August 12, 2009, and only has positive things to say about his successor.

“I hold Nikolai Setzer in highest esteem, which evolved during our close and trusting cooperation as a result of his excellent service in a variety of functions and areas of the company,” he said.

“By virtue of his strategic foresight and ability to implement ideas, he has gained recognition both in and outside the company.

“I welcome the Supervisory Board’s decision and wish Nikolai Setzer and the entire Continental team all the best and great success for the future.”

Mr Setzer (49) has worked for Continental for the entirety of his professional life, joining the brand in 1997 following the conclusion of his studies in engineering management.

Holding various positions within the organisation over the past 23 years, he became head of the passenger car tyre business in March 2009 before being appointed to the Executive Board of Continental AG in August that same year.

In 2011 he assumed responsibility for the Tyres business area –passenger car and commercial-vehicle – before adding Corporate Purchasing to his repertoire in May 2015.

As of April last year, Mr Setzer moved to Continental’s Automotive Group and became spokesman of the Automotive Board.

He will continue in this position while serving as CEO as of December 1 while the number of Executive Board members at Continental will decrease from nine to eight.

“Continental has been a strong values alliance for top value creation for nearly 150 years. In view of the profound transformation in the automotive industry, Elmar Degenhart and our entire Executive Board team set the necessary strategic course early on in order to enhance Continental’s competitiveness and viability,” he said.

“Therefore my most urgent task, together with executives and employees worldwide, is to pursue our ongoing growth course as a technology company without interruption and to lead Continental into a new era of mobility, backed by profitable growth.” 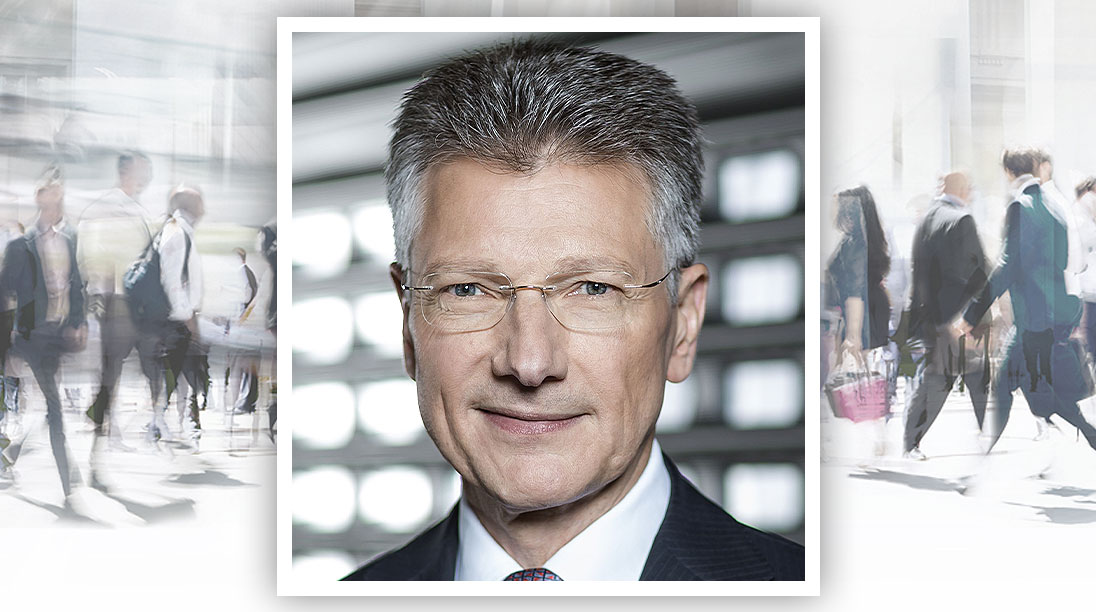