WITH two months to go in 2015, Australia’s motor industry is edging towards another annual record and a sixth straight year of million-plus sales.

So far this year, vehicle sales are up 3.6 per cent over last year when the industry managed 1,113,224 sales of cars, SUVs, light commercials and trucks.

A flock of importers are chilling the champagne in readiness for New Year celebrations as they power towards new company sales benchmarks.

Mazda, Hyundai, Subaru, Mercedes-Benz, BMW, Audi and Porsche are among the duxes of the class of 2015, with all seemingly cruising to record tallies.

And while it was a race to the finish between these two great 21st century rivals last year, Mazda seems to have Hyundai’s measure this year, with a healthy 8000-vehicle lead, according to official VFACTS data to the end of October. 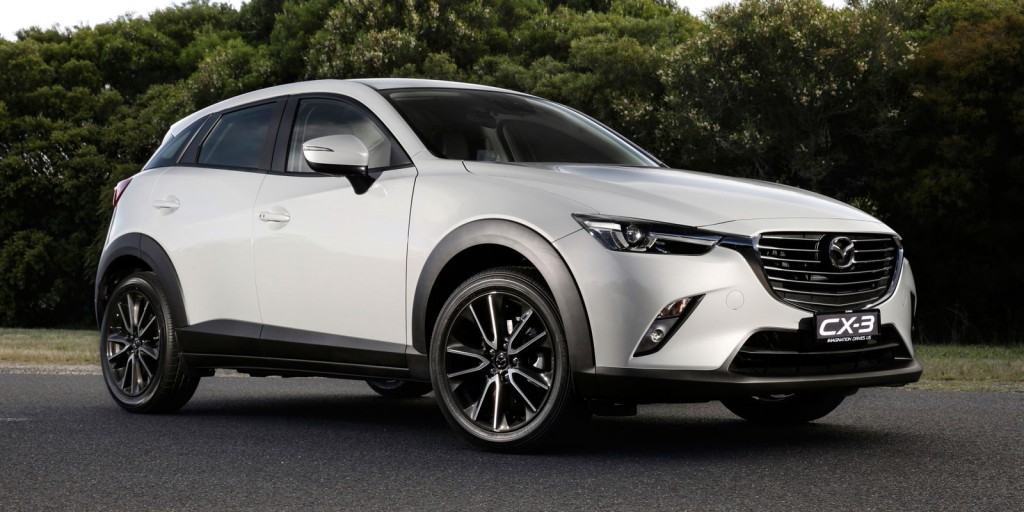 German luxury car manufacturers are also humming along nicely, with Mercedes-Benz up a solid 15.7 per cent and BMW up 13 per cent.

Despite getting caught up in the Volkswagens diesel mess, Audi is speeding towards its 11th consecutive record annual tally, this time above 20,000 units for the first time.

Proving the economy is travelling well in the top end of town, Porsche sales are up 66.6 per cent or 1482 units, and growing. It has already crunched last year’s 12-month tally of 2812 vehicles, with 3706 vehicles done and dusted to the end of October.

Subaru and Kia are also marching to glory, with Kia eyeing 30,000 sales for the first time.

One-time Australian manufacturer Mitsubishi is having its best year as an importer, with sales climbing 9.1 per cent. With luck and a fair wind, it should whistle past the 70,000 mark by the end of December.

But not everyone in the industry will enjoy their Christmas break so much. Last year’s industry star, Jeep, is finding the mountain a little harder to climb this year, with sales down 12.9 per cent.

It can look forward to a boost from its new baby, the Renegade, but with just 21,583 sales in the first 10 months, it will need to get a move on to replicate the 30,408 record set last year. 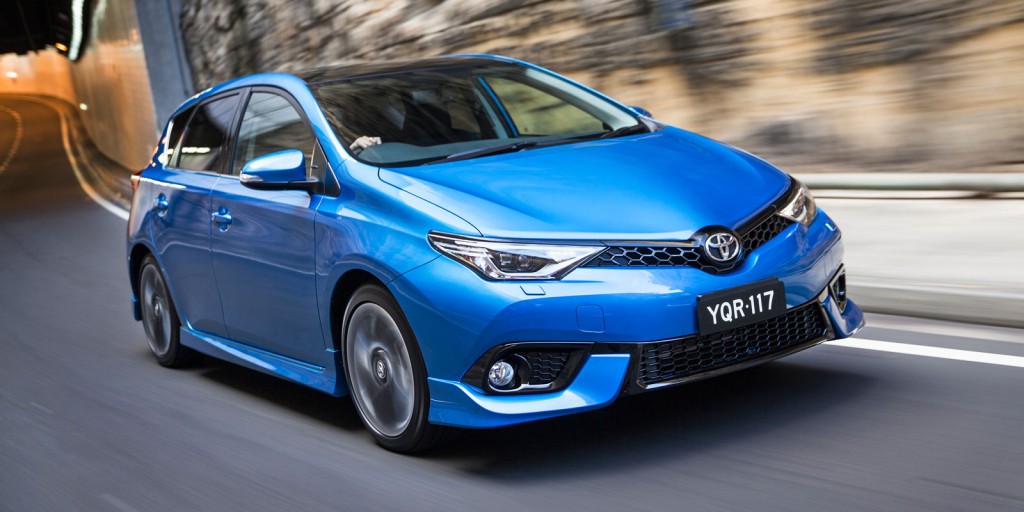 The so-called Big Three car-makers, Toyota, Holden and Ford, all have a little red ink on their sales tally spread sheets this year.

Toyota sales have eased 1.1 per cent in 2015, running 1874 in arrears of 2014 at the same time. However, with new HiLux now running at full steam, it should comfortably manage to maintain its unbeaten run of 200,000 sales tallies to spruik in the New Year.

And its top-selling Corolla small car also should take the choccies as the best-selling vehicle in the land, despite a 4.7 per cent wheel-spin this year.

Of the 57,832 vehicles sold by Blue Oval dealers this year, more than 40 per cent are Ranger utes, making the company dangerously dependent on the Thai-built one-tonner.

The once-dominant locally built Falcon sedan has achieved just 5204 sales in 10 months – a tally it once could have managed in a single month. 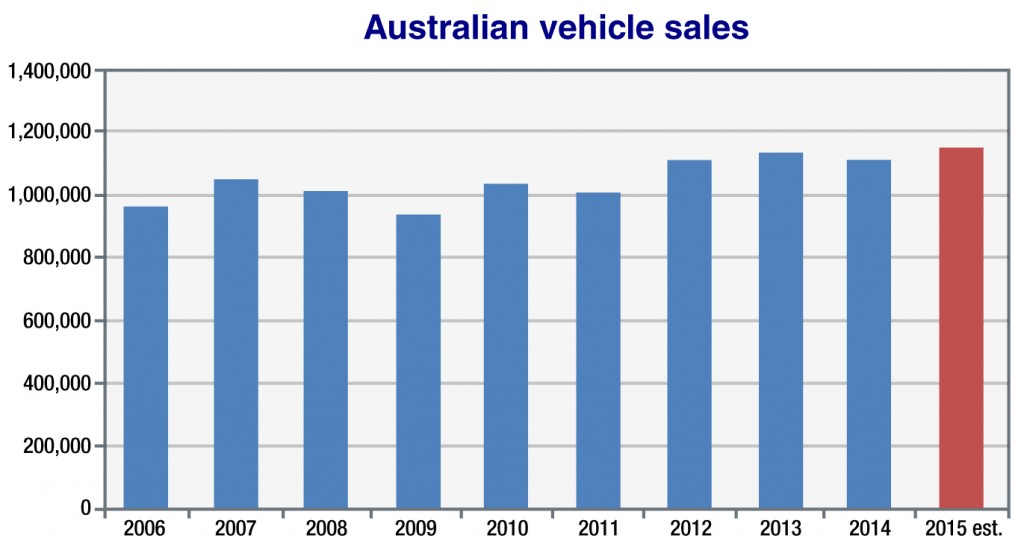 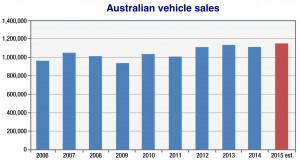