SUZUKI is planning on breaking past the 20,000-unit barrier this year for the first time since 2013 on the back of a complete Swift light-car range, as well as continuing growth for its best-selling Vitara, big small-car Baleno and repositioned Ignis.

Speaking to GoAuto at the launch of the Swift Sport near Melbourne last month, Suzuki Australia general manager Michael Pachota revealed that continual fine-tuning of the range to better suit local tastes will help drive more customers into dealerships in 2018.

However, those buyers waiting for the compact off-road focused Jimny replacement may have to do so for at least another 12 months.

“Though volume is good for Swift in terms of split of sales for our total volume, at the same time, Vitara, Baleno and Ignis are starting to move up too,” Mr Pachota said. 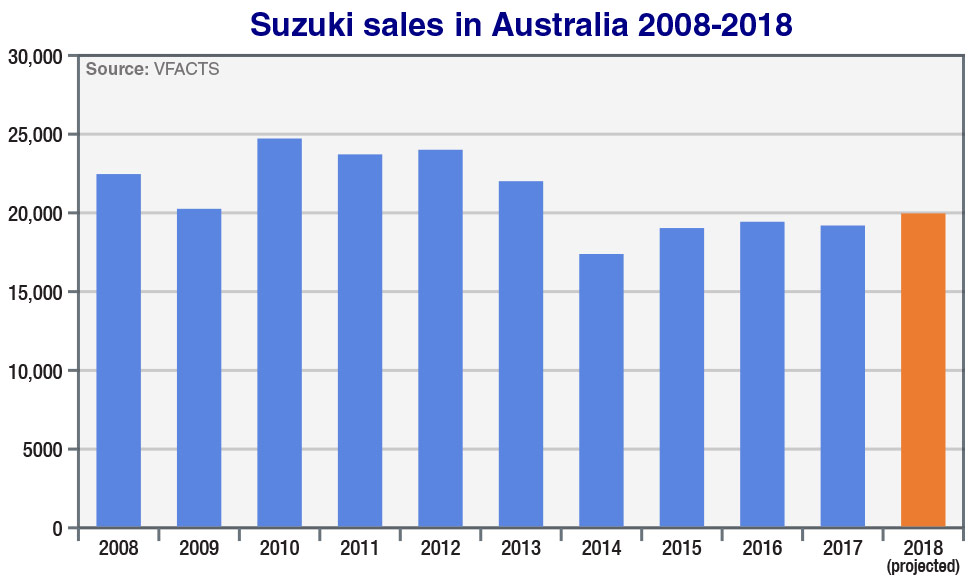 “Vitara is the strongest one of the three. However, we’re looking at a very good model split in terms of volume opportunities.

“With the whole range, we’re targeting to at least get to 17,500 units from Suzuki Australia Pty Ltd for the year, and including Queensland (a separate entity offering essentially the same vehicles as well as the Celerio city car abandoned by the national outfit) we’re aiming for 20,000.”

Mr Pachota said the SUV space represented the best chance of growth and that Suzuki would alter its promotion and positioning of the Ignis released in January last year to help boost the light crossover’s popularity. 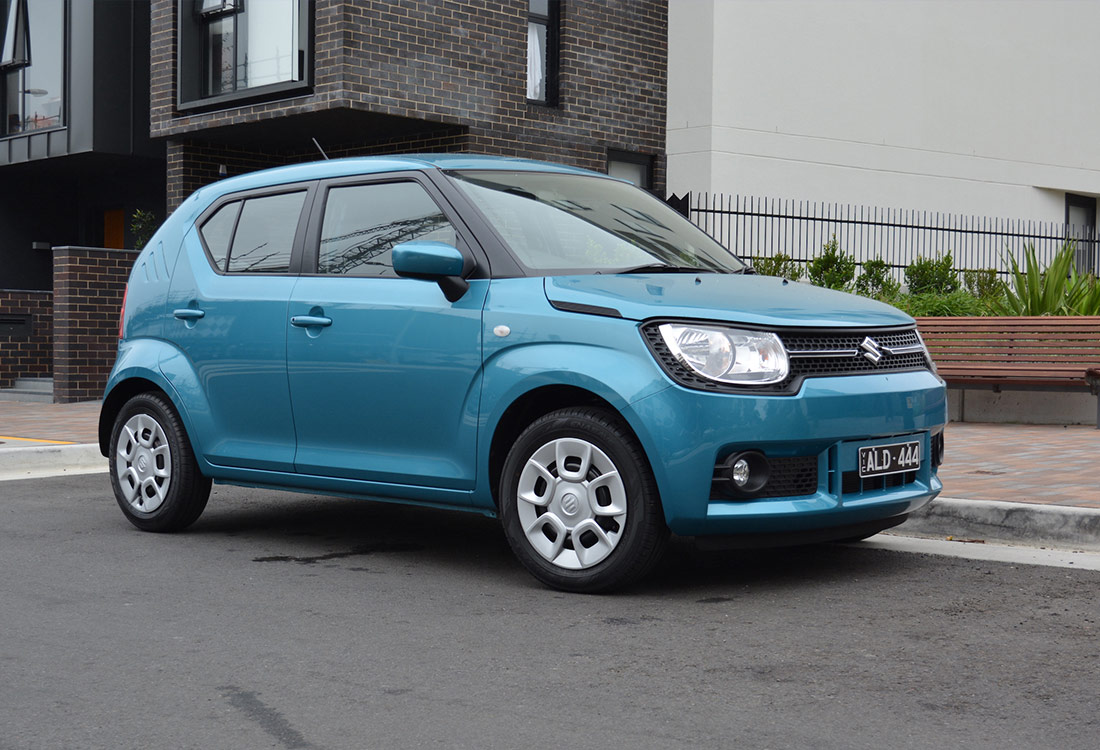 Sales ignition: Suzuki sold 2406 examples of its reborn Ignis light SUV last year, about half the volume predicted at the model’s launch, but a repositioning of the crossover is expected to yield more interest.

With 2406 registrations last year, Ignis sales ran to only half the amount predicted at launch.

“I think there’s a big opportunity in the market and what we’ve got planned for 2018 with our marketing direction,” Mr Pachota said.

“For example, we are repositioning the Ignis the campaign based on that vehicle previously being classified as a compact SUV, but the customer perception having walked into dealers has been to expect something the size of a Vitara. So, the way we’re branded that is not calling it a compact SUV but a ‘Super Mini SUV’.”

No product, pricing or specification adjustments accompany this new approach to the city-focused Ignis, though that may change when the similarly sized but completely different Jimny/Sierra 4×4 off-roader replacement lands sometime in 2019. 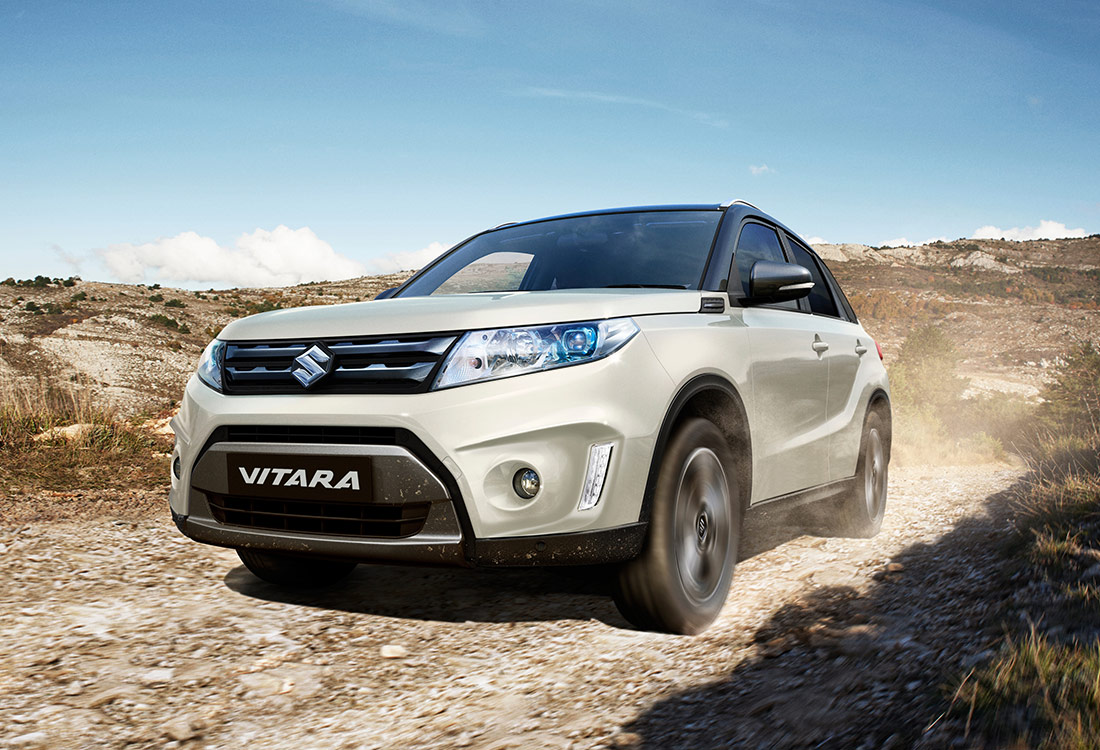 “Moving onto Jimny, there is a plan for Suzuki Motor Corporation to launch (the next-generation version) globally over the next 12 to 18 months, but when we see that, we’re not as yet 100 per cent confirmed,” Mr Pachota said. “I’d like to see it by the end of this year.”

Now one of the oldest vehicles on sale, the existing Jimny/Sierra debuted in Australia nearly 20 years ago and is still available in all states except Queensland. Some 100 units were sold here last year.

While Swift sales overall slid by more than 20 per cent last year, Mr Pachota blamed depleted stock of the run-out model and added that this year the series should match the heights of preceding versions.

“With Swift, we didn’t launch the new-generation car until June 2017, which really meant the start of sales (didn’t happen until the second half of the year),” he said. 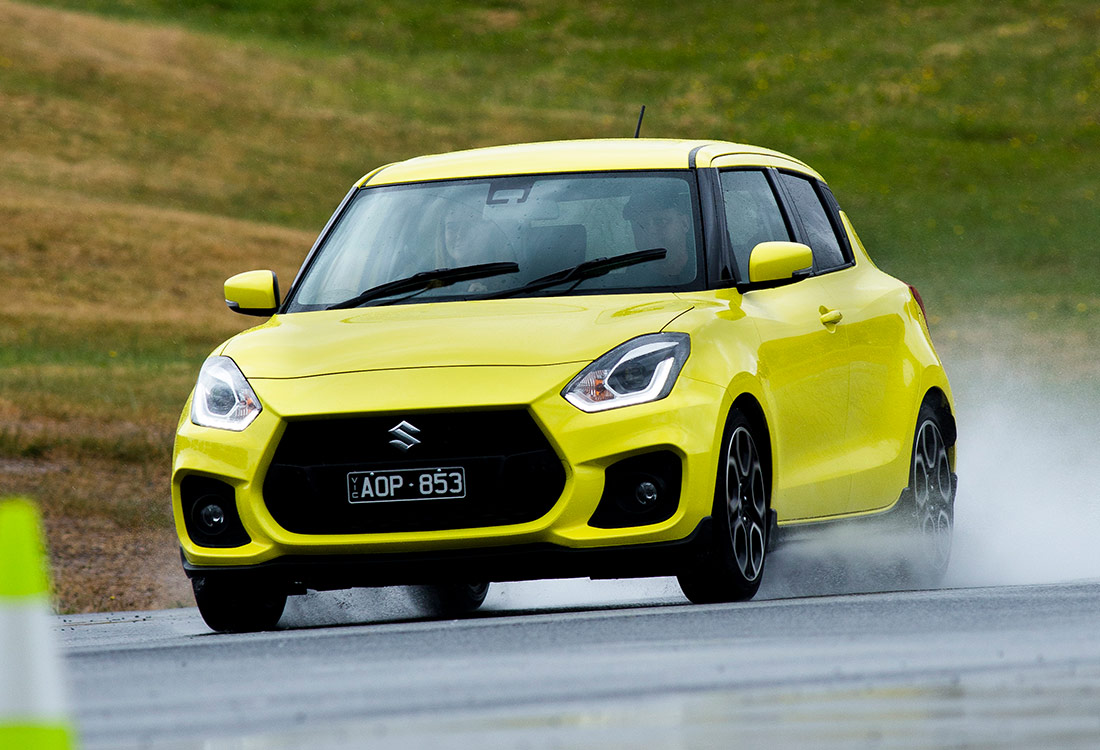 “In 2018, we’re already seen a lift in enquiry and so I think we will exceed what we’ve done in the past … we have a huge opportunity moving forward into 2018.

“So, I see a significant growth this year for Swift, especially with the introduction of Sport. And the halo effect will not only be just in the Swift range, but for the rest of the Suzuki range as well, drawing more customers to the brand because of our sporting DNA.”

While the S-Cross small-car/SUV crossover has stumbled despite a facelift and turbo heart transplant bringing much-improved performance, Mr Pachota is adamant Suzuki will stick with that product in Australia for the foreseeable future.

“I think there’s an opportunity with the SUV market growing for the S-Cross to grow within our range as well,” he said.

“We’re going to do a little bit more awareness on the vehicle and we’ll continue our aggressive campaign strategy in 2018 to get a lift across all models in our range.”