VW to pay the smog bill

US DISTRICT Court Judge Charles R Breyer is on the verge of approving a vast and punishing multi-billion dollar consumer settlement as a major part of the Volkswagen (VW) diesel scandal.

Up to 490,000 owners of the 2.0-litre diesel VWs manufactured between 2009 and 2015 will either have their cars bought back, their leases terminated or receive a cash compensation payment to rectify the problem with the emissions control system.

Approval of the settlement is expected on or before October 25. “The Court is strongly inclined to approve the settlement,” said Judge Breyer during a hearing held on October 18 in San Francisco.

The settlement also encompasses two other segments. The first will see VW forced to spend $US2.7 billion ($A3.55 billion) on environmental remediation payments, while the second will lock the company into a $US2 billion ($A2.63 billion) investment in zero-emission vehicles technology.

The terms of this agreement are harsh and there is every incentive for VW to follow through with its customers.

Volkswagen is required to achieve an 85 percent participation rate with the buyback or remediation scheme or face tough penalties. Should the company fail to meet that target, it will be liable for $US85 million ($A111.84 million) in federal fines for each percentage point it misses by and an additional $US13.5 million ($A17.76 million) for each percentage point missed in California.

This settlement does not cover the almost 90,000 affected VW 3.0-litre diesel models or a class action mounted by VW dealers. 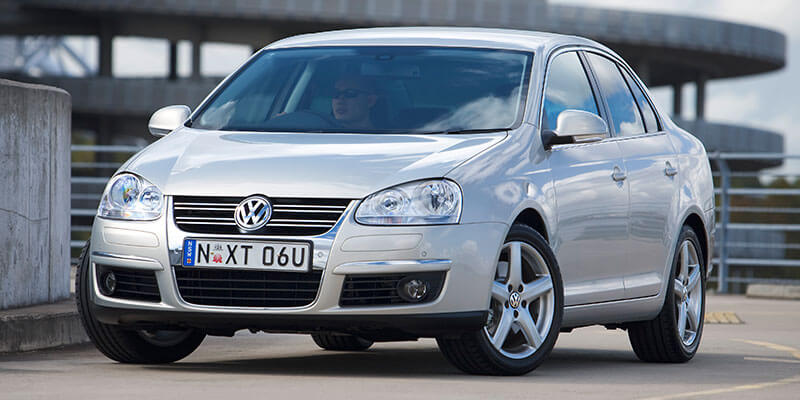 Negotiation of the 3.0-litre settlement terms are ongoing while the dealer settlement is due for consideration by the court on January 18 next year.

It’s worth reiterating that, so far, no practical engineering fix has been proposed that would allow the 2.0-litre VW diesels to meet the requisite emissions standards in either a timely fashion or one that does not adversely impact the vehicle’s performance.

Meanwhile, VW Australia parent company, Volkswagen AG, has apparently backed down from an earlier stance where it claimed to be beyond the jurisdiction of the Australian Federal Court.

Documents obtained by GoAutoNews Premium filed with the Federal Court on October 24 clearly cite Volkswagen AG as the primary respondent.

These documents also spell out amended claims against VW based on New European Drive Cycle emission testing and the objective of Australian Design Rule 79.

Based on those claims, further allegations have been made that VW Australia, as an agent of VW AG, engaged in equitable misrepresentations that entailed various breaches of the Trade Practices Act and Australian Consumer Law.

Volkswagen, along with Audi and Skoda, have been ordered to provide their defences by November 18 with the matter due to be heard again in Sydney on December 14. 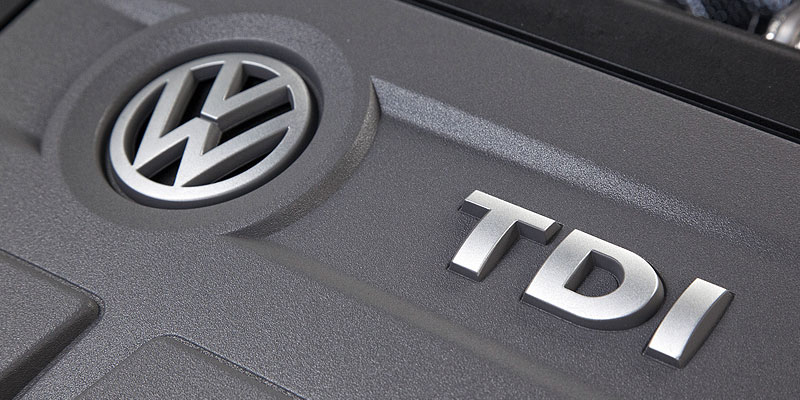 Stern Settlement: The terms of this agreement are harsh and there is every incentive for VW to follow through with its customers.