3 Point to open in Epping

MERCEDES-BENZ dealer 3 Point Motors is developing a new site for the brand in the outer-northern Melbourne suburb of Epping that is planned to open in April in time for the official launch of the much-awaited X-Class ute.

3 Point Motors expects to become Australia’s largest Mercedes-Benz van seller in 2018 on the back of the new dealership that will be the fifth for the family-owned business.

3 Point has taken over the former Preston Motors Mitsubishi and Kia site in Cooper Street that covers a large 1.28 hectares. The new location, which will include cars and commercials, is now in the transitional phase of work to incorporate the Mercedes-Benz corporate identity into the refurbished building.

The site will have a building area of 4470 square metres and be home to a 20-car showroom – for new cars, vans and pre-owned vehicles – and an outside area that can park 130 vehicles, plus room for an additional 80 used cars around the main building.

It will also have a 24-bay workshop with 18 hoists to cater for servicing, reconditioning and pre-delivery purposes.

Epping will bring the dealership sites for the 50-year-old retailer to five, while it also has businesses at nearby Kew and Fairfield. The new showroom will share joint dealer principals, Michael Di Muzio and Jason Rowe, with the other dealerships. 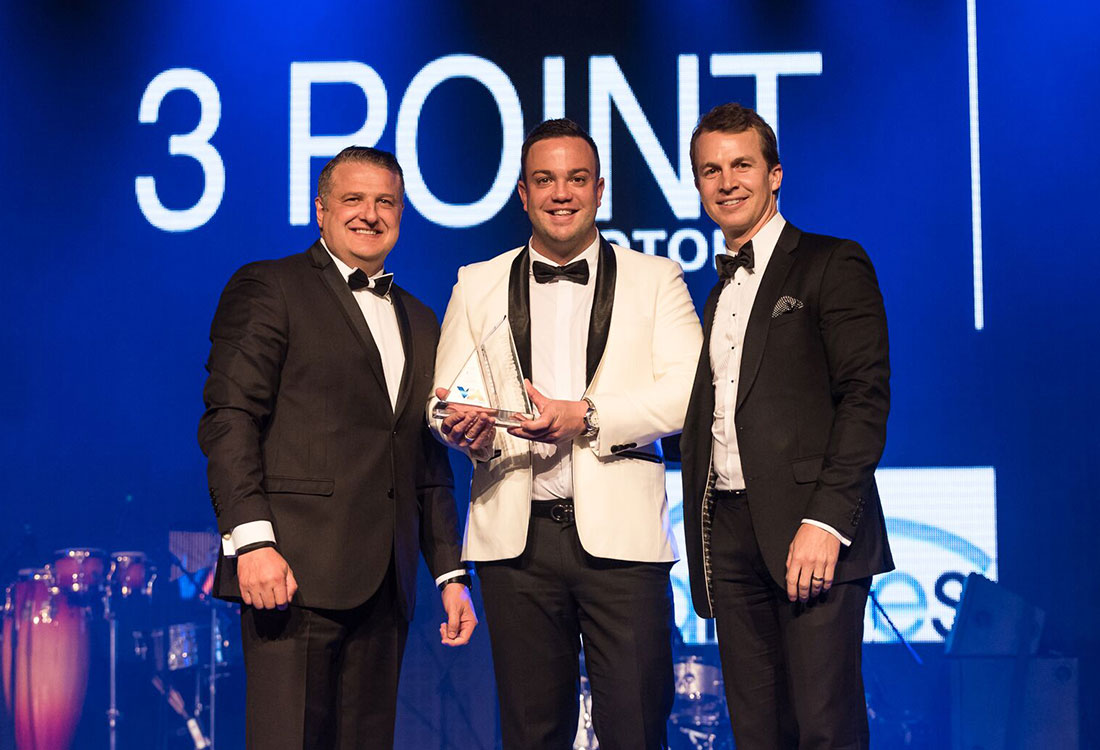 The location was chosen in light of the Victorian Government’s 2012 Northern Growth Corridor Plan that showed it would grow to house an additional 260,000 people. It is 23km from Melbourne’s CBD and adjacent to the freeway.

Mr Di Muzio and Mr Rowe said the Epping area was one of the fastest-growing in the country.

“We know that the number of Mercedes-Benz registrations in the Epping area grew by 47 per cent in 2016 and 24 per cent in 2017,” they said in a statement.

“It’s a great location for commercial vehicles with the proximity to the Melbourne wholesale fruit market and nearby industrial area.

“Previously, two volume brands operated side-by-side at this site. We are taking over the entire site which gives an idea of the scale.”

The plans for the new dealership come after the company this year won the VACC Best New Car Dealer Award. 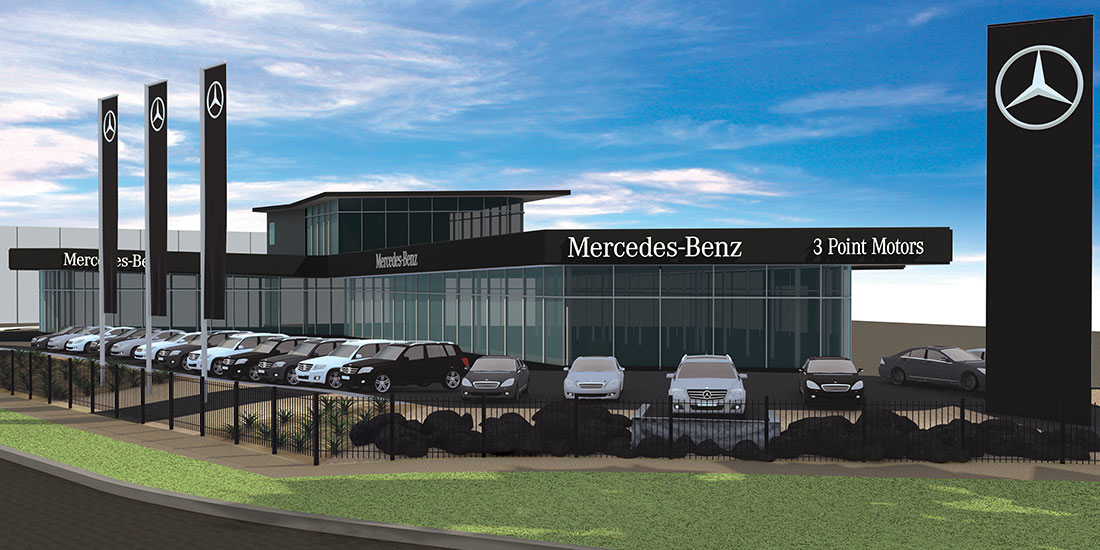