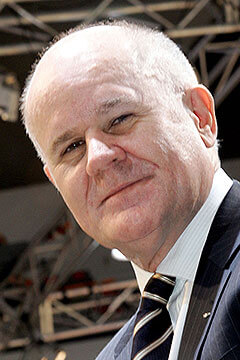 Stepping in: David Blackhall will fill in as AADA CEO while Bruce McDonald is on leave.

Mr Blackhall, now operating his Sydney-based automotive and allied industries corporate advisory firm Raglan Ridge Group, is standing in for Bruce McDonald who has requested a 90-day leave of absence.

He said his main aim was to “continue the trajectory and follow the well-established program laid down by Bruce”.

“The two issues affecting our members now are undoubtedly the personal imports proposal and the potential changes to the finance legislation.” Mr Blackhall said.

“My role is to keep the momentum going until Bruce returns.

“The personal (parallel) import issue has brought with it a lot of confusion. That has been made worse by the ACCC commissioner’s statements that are completely wrong – and when they get it wrong you really wonder about what information they have been given.”

Mr Keating said the franchised automotive dealers of Australia “face a period of unprecedented change in a world that is being daily reinvented”.

“We believe David has the experience and expertise to continue the important work being undertaken by Bruce McDonald and the team at AADA.

“We know he will bring passion, energy and commitment to his tenure over the next 90 days.”

Mr Blackhall, who started his career as a chartered accountant and has spent most of his working life in the automotive industry, was managing director of Jaguar Land Rover Asia Pacific Region from 2011 to 2015 and was previously the head of the JLR business in Australia and New Zealand from 2004 to 2010.

He was also employed by Ford from 1991 until 2004 in the capacities of marketing director of Taiwan, director of international operations in Detroit (1998-2000) and director of digital (eBusiness) of Ford Consumer Connect based in Detroit from 2000 to 2004.

He is a qualified company director and a fellow of the Australian Institute of Company Directors. Last year he was awarded Life Membership of the Federal Chamber of Automotive Industries. 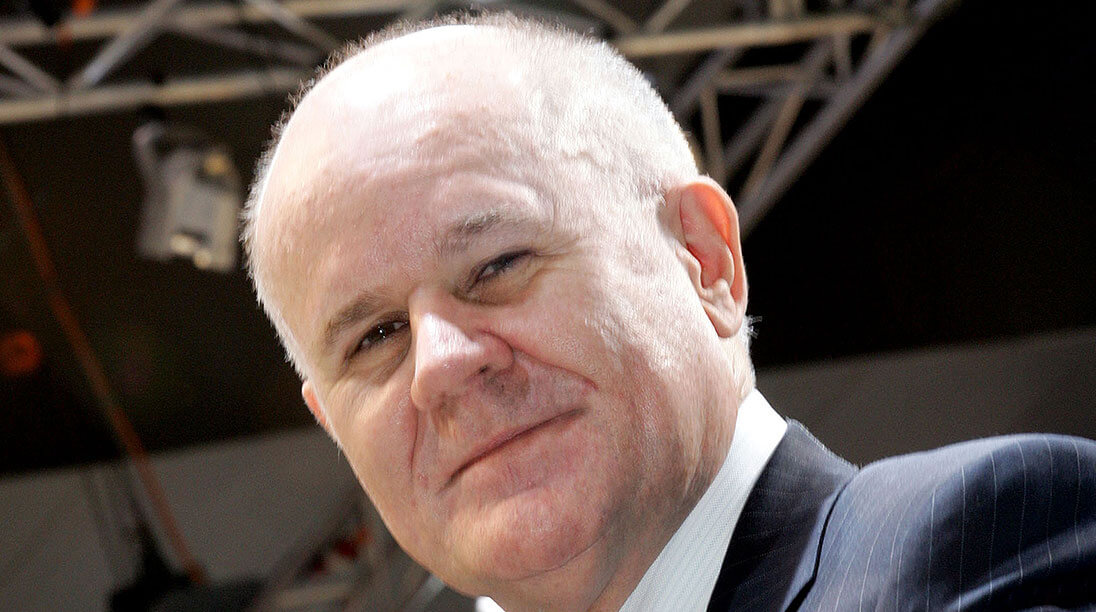