Dealer body finds that buyers like negotiating, not attracted to agency one-price model

THE Australian Automotive Dealer Association (AADA) has found that the vast majority of Australians are comfortable with buying a new car from car dealers and have expressed concerns that they would lose the ability to negotiate a price under the agency sales model finding its way into the Australian market.

The survey said that across all demographic sub-groups, participants in the new-car market “expressed confidence in navigating the process of purchasing a new car”.

Consumers also said they like the chance to “get the best price” and the ability to negotiate can empower them. The sense is that there should ‘always be room’ for negotiation.

Ninety per cent said that the ability to negotiate the price of a vehicle is ‘very or quite’ important to them in context of the purchase process overall. 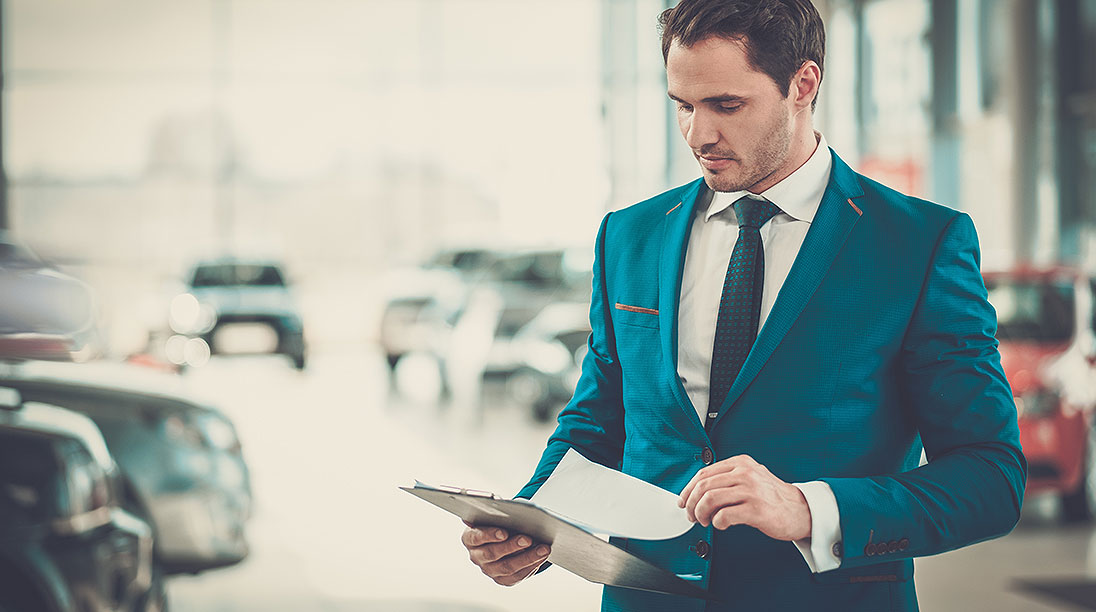 While 30 per cent find to be appealing and 32 per cent find the idea of no longer being able to negotiate on price as unappealing, 52 per cent suggest that such a model would lead to higher prices for new cars in the market.

So, while there was a high level of concern that this would drive prices up for everyone, consumers did note the simplicity and potential ‘fairness’ of the agency model.

The survey asked: Imagine you could no longer negotiate the price of a new vehicle with the dealer, but price would instead be set. How appealing or unappealing would this be for you?

When the idea of set pricing/no longer being able to negotiate on the price of a new car is tested, around one in three (30 per cent) suggest that this idea appeals to them. The survey pointed out that therefore meant that 70 per cent of buyers were uncertain (38 per cent) or found the idea unappealing (32 per cent).

“This presents as being a relatively contentious model, with similar proportions engaged and disengaged by it as a principle,” the survey said.

The survey concluded that, with nine in 10 buyers specifically saying that they value the ability to negotiate the price of a new car before they buy it, and taken alongside the levels of confidence across the market in interacting with new-car dealers and the value placed on negotiating price at a dealership, discussing and negotiating price in-person at a dealership is an accepted and valued part of the overall new-car buying process. 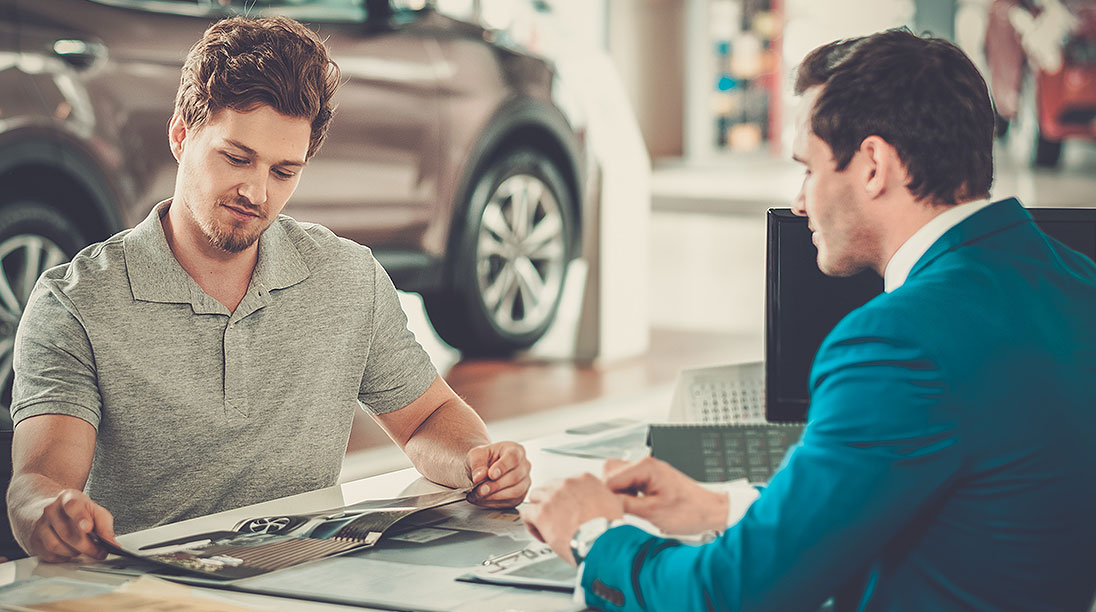 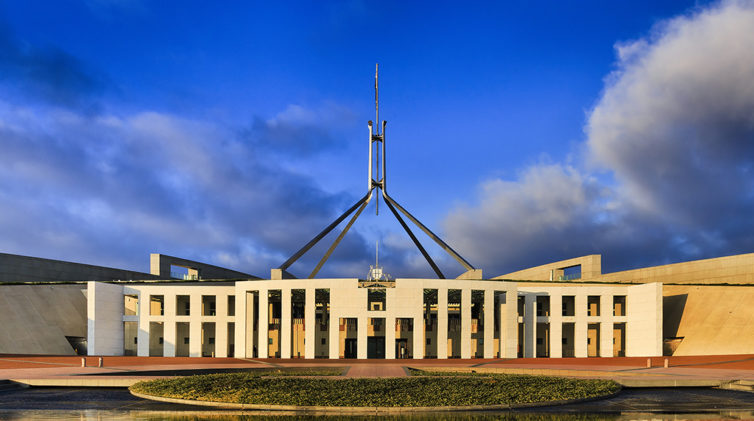 OEMs and dealers argue as VACC wants motorcycle, agriculture and others on board