THE Australian Competition and Consumer Commission (ACCC) has released an issues paper requesting the public’s input for its new-car retailing industry market study that aims to uncover emerging issues within the sector.

According to the consumer and competition watchdog, the study, which was announced in June, will analyse various industry practices including “compliance with consumer guarantees obligations and the ability of consumers to enforce their rights”, as well as “interaction between consumer guarantees, manufacturer’s warranties and dealer’s extended warranties”.

It will also investigate the “effect on competition and on consumers of post-sale service arrangements (such as servicing and repair),” and the “availability and access to repair and service information and data for new cars”.

Looking into it: ACCC chairman Rod Sims says the commission has received a “high volume of complaints” relating to the new-car retailing industry in Australia.

ACCC chairman Rod Sims highlighted the importance of ensuring consumers were protected when it came to purchasing a new car.

“A new car is one of the most significant purchases that a consumer will make and issues with these purchases can have a significant financial consequence,” he said.

“The ACCC and other Australian Consumer Law agencies continue to receive a high volume of complaints from consumers about new cars and this market study will help identify any systemic issues across the sector.” 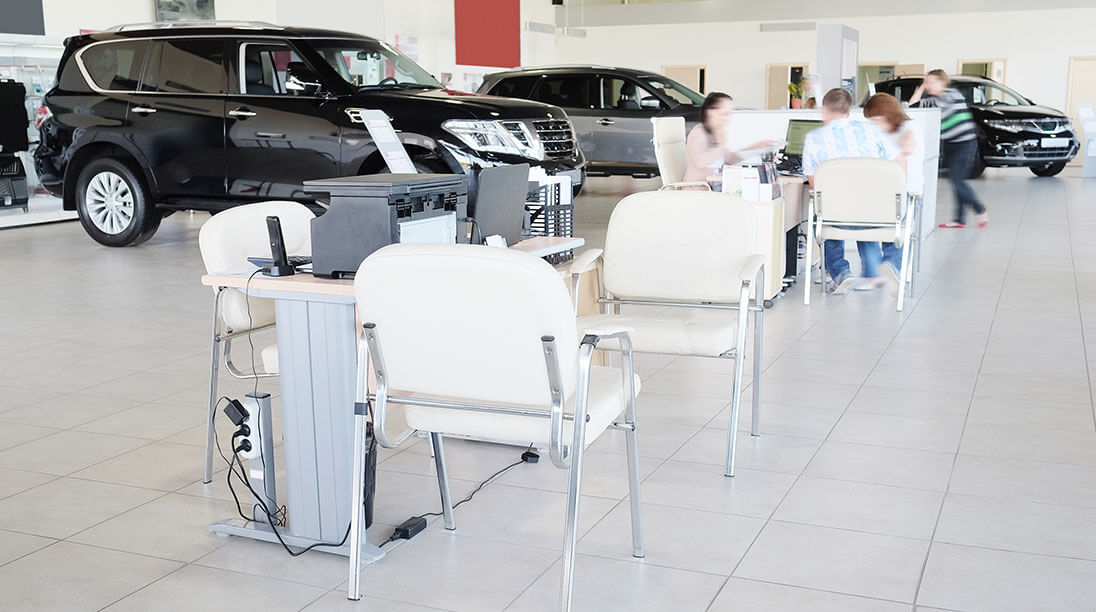 The study will also look into consumer’s expectations when buying a car, general buyer behaviours and the overall structure and operations of new-car retailing in Australia.

“The ACCC would like to determine if car manufacturers and dealers understand their consumer guarantee obligations, and whether consumers are able to exercise their rights,” Mr Sims said.

“The representations made to consumers about fuel consumption and emissions are another key issue, as are issues around regular servicing and repairs and the ability of independent repairers to access repair and service data.

“This issues paper will assist people in identifying and alerting the ACCC to risks to consumers and the competitive process that may occur when buying a new car.”

Submissions from the public will be accepted up until November 14, 2016, and a draft report for comment is expected in mid-2017 ahead of the final report being handed down in late-2017. 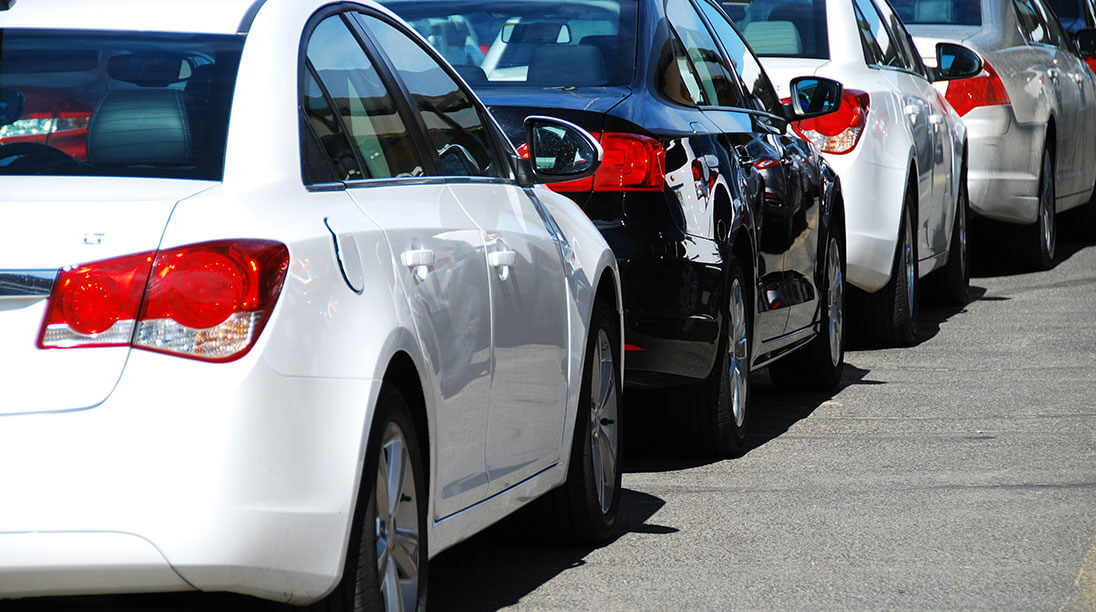