ULTRA Tune is being taken to federal court by the Australia Competition and Consumer Commission (ACCC) for alleged breaches to Australian Consumer Law and a failure to comply with the Franchising Code of Conduct.

The Franchising Code of Conduct stipulates that franchisors, in this case Ultra Tune, need to adhere to certain rules when dealing with a potential, and existing, franchisees, some of which include providing a risk/reward outline, transparency in the use of money for marketing and advertising, and both parties acting in ‘good faith’.

According to a statement released by the ACCC, in 2015 Ultra Tune allegedly did not “act in good faith in its dealing with a prospective franchisee” and “made false or misleading representations about the franchise site”.

Ultra Tune – Australia’s second largest motor repair organisation – is also accused of not providing marketing financial statements for three years to its franchisees, as well as failing to update and provide information about its business systems.

The ACCC mandates that a statement must be prepared to franchisees divulging the details of the marketing fund with receipts and expenses no later than four months after the end of the financial year.

ACCC deputy chair Michael Schaper said: “A significant feature of the Franchising code is that it provides that franchisors must act in good faith in dealers with prospective franchisees.

“In addition, the Australian Consumer Law prohibits false or misleading representations,” he said.

“The Franchising Code requires franchisors to provide disclosure documents before accepting non-refundable payments from prospective franchisees, and to provide annual financial statements detailing receipts and expenses for any marketing fund to which franchisees are required to contribute.”

The case will be presented at the Federal Court on June 16. Ultra Tune have yet to make a statement. 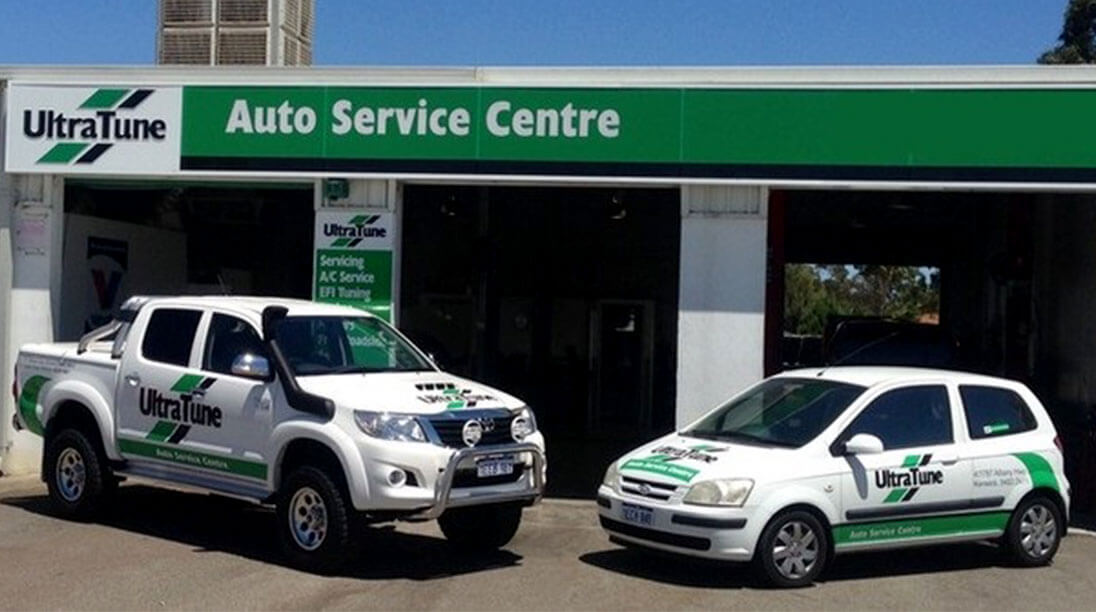 Fishy tuner: Ultra Tune has allegedly breached the trust of its franchisees by failing to comply with the Australian Consumer Law and Franchising code of conduct, according to the ACCC.