GENERAL Motors has plans to gradually roll out ACDelco Service Centres across Australia starting first by setting them up in the market areas of dealers which did not sign their settlement agreements by the end-of-June deadline.

GoAutoNews Premium has been told of a plan to establish ACDelco-branded service lanes in those dealer market areas where the Holden dealers have not signed.  It will involve the granting of an ACDelco service franchise to any suitable applicants.

This is said to be part of a long-term strategy for GM to continue to retain a major business stake in Australia via all-makes (it calls it ‘most makes’) service and parts operations. This would be in addition to the much more modest GM Special Vehicles (GMSV) operation which is expected to be unveiled in September; if it gets final sign-off.

The GM plan for Australia follows the initiative by the Ford Motor Company which announced in January this year that Ford is expanding into Australia its global all-makes service chain for older cars and is offering franchise opportunities to Ford dealers, car dealers of all other makes as well as independent service operators who want to become part of a branded chain of repair and tyre shops.

Operating under the Quick Lane Tyre and Auto Centre brand, the workshops offer while-you-wait servicing, maintenance and repair of 14 key activities without the need of an appointment. The Quick Lane service centres are standalone operations typically with six to eight service bays, although some are much larger. 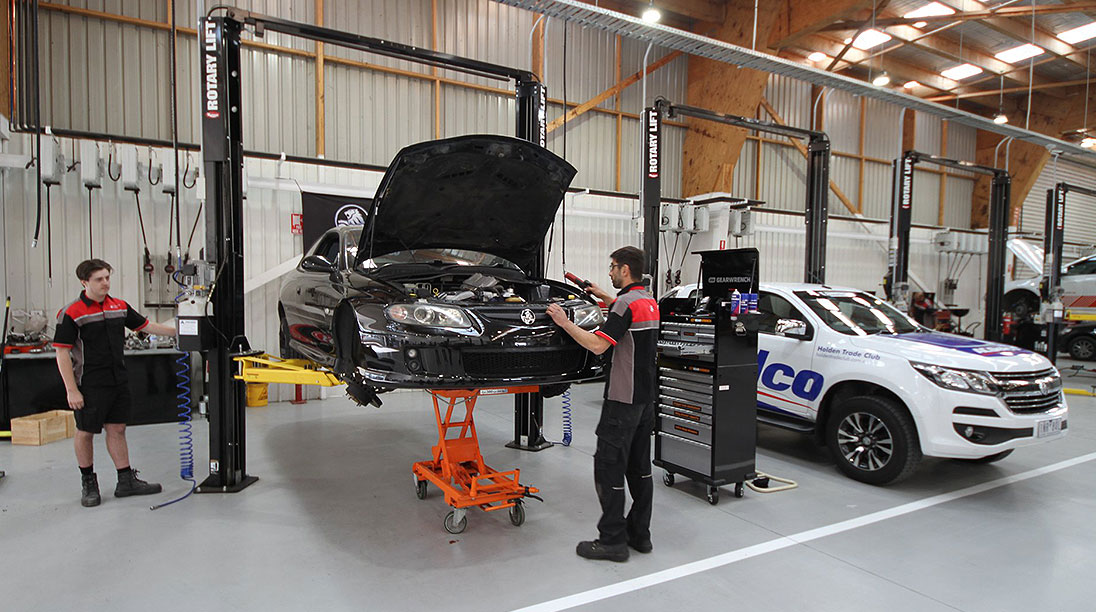 However, the first and most immediate imperative is that GM needs to cover off the service requirements of owners of Holdens in PMAs where GM has not yet secured the future of service and parts coverage through existing dealers who did not agree to the terms of GM’s compensation package.

Signing this agreement meant the dealer would carry on as a Holden service dealer for another five years.

GM’s first priority right now is to successfully ensure that as many dealers as possible continue to support Holden service operations for Holden owners and GM Holden says it is continuing to communicate the on-going business benefits of Holden service and parts opportunities for existing Holden dealers.

It must achieve national service coverage in order to meet its obligations to the ACCC under the Australian Consumer Law (ACL). 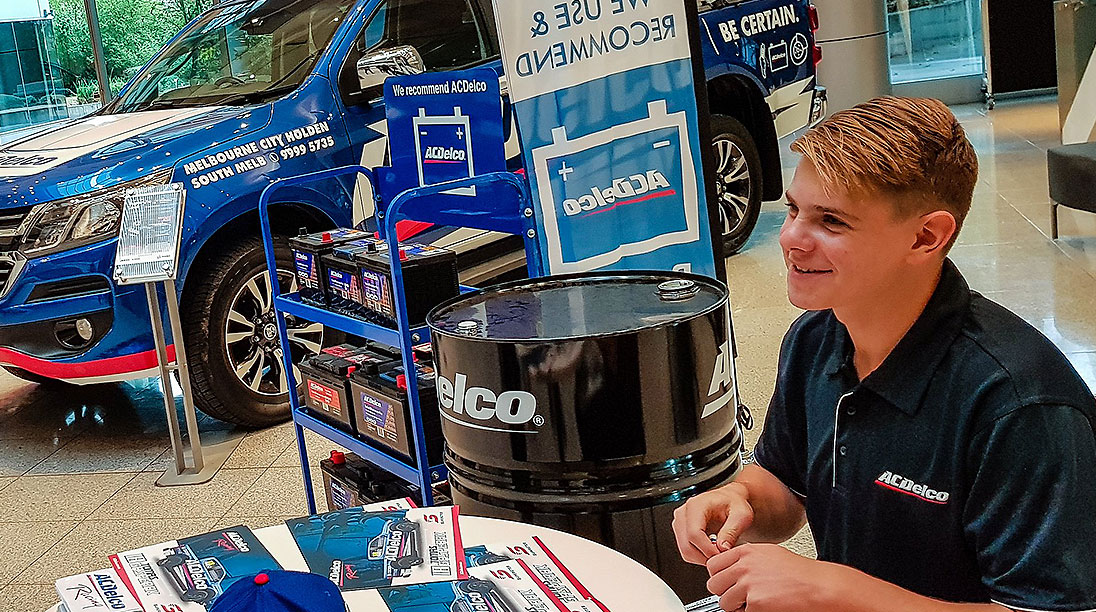 But, while GM was considering its options on how to provide ongoing service in PMAs where there will be gaps in delivering Holden service and Holden and ACDelco parts, the logical strategy that emerged was to roll out service lanes under GM’s ACDelco all-makes brand similar to the ACDelco all-makes service and parts lanes in the US.

It has been made clear internally that where a dealer has not signed, an ACDelco service centre, based on the brading and architecture from America, can go into that area and that it will be run as a franchise able to be purchased by experienced service providers.

Under the newly-hatched GM plan, customer support centres would direct any Holden owners to the nearest participating Holden service dealer or to the ACDelco service centre installed to cover any open service point.

Parallel to this, GM has decided to greatly expand the all-makes parts activities to give ACDelco a future in Australia.

GM is critically aware that Holden has a finite lifespan and that Holden dealer parts and service operations will inevitably dwindle to nothing as the Holden car parc decreases and Holdens leave the road. 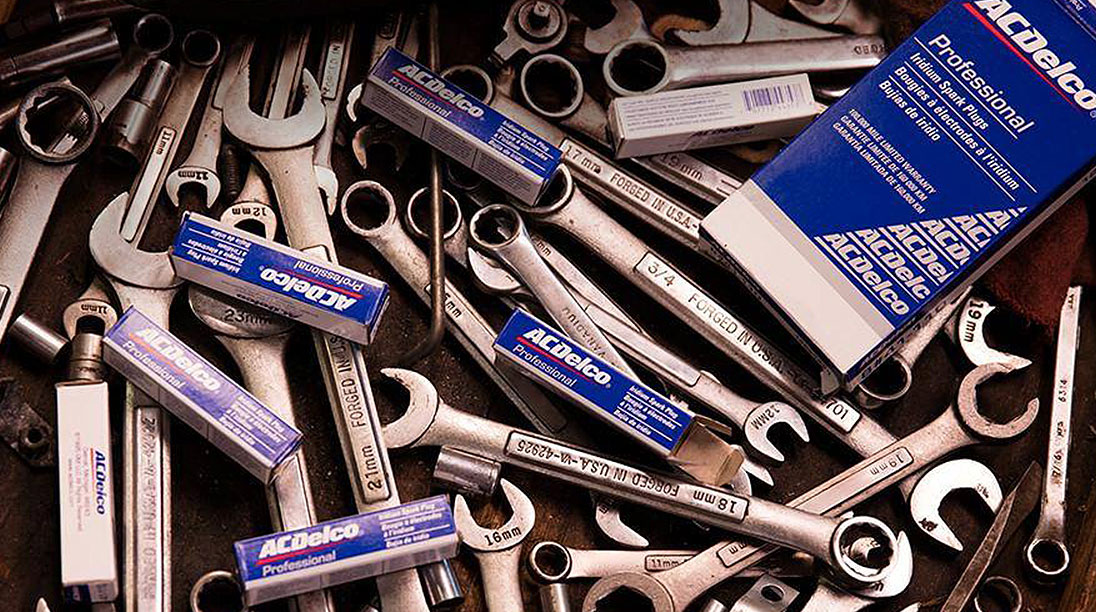 The only way to get an ACDelco part at the moment is through a Holden dealer which is why the thinking is that if ACDelco is to have a future it needs its own stand-alone network.

This means that ACDelco will go forward as an all-makes parts and service brand and GM is now working to convince Holden dealers that they can survive the Holden closedown by becoming a genuine all-makes player.

GoAutoNews Premium has also been told that as part of this strategy, GM is planning a massive expansion of the long-standing ACDelco parts presence in this country by moving far more deeply into competition with the parts businesses of the major volume brands in Australia.

ACDelco, GM’s equivalent to Ford’s Motorcraft and Chrysler’s Mopar, has for a long time sold non-genuine parts in Australia for most makes; mostly to independent repairers. 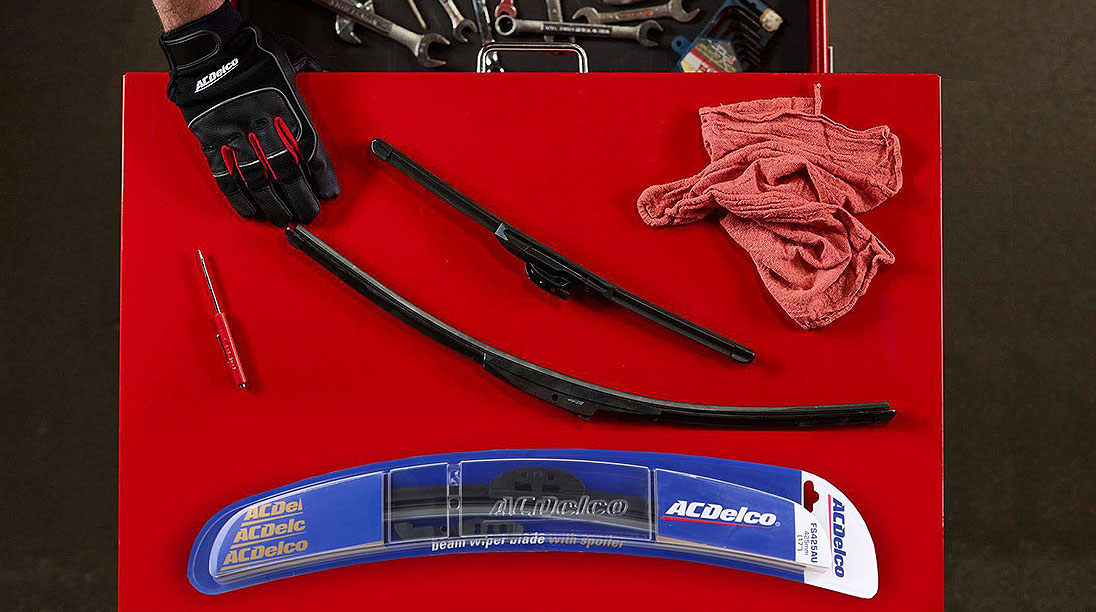 But, until now, the range has been limited to fast-moving small items like spark plugs, batteries, oil filters, brake pads and the like.

Under this new plan, ACDelco is going to begin selling a wide range of non-genuine parts initially setting its sights on high-volume vehicles like the Toyota HiLux, Toyota Corolla, Ford Ranger and Mazda 3.

The plan has been initiated to give GM an ongoing stake in the high-volume parts business in Australia and to give ACDelco a future here. The move will not only create a GM-operated parts competitor to the parts sales of rival OEMs, it will take more intense competition up to the parts operations of the likes of Bursons, Bapcor or Repco.

As part of this shift, there will also be changes in the way the trade will buy Holden parts. Holden Trade Club will be renamed GM Trade Parts in September.

Holden Trade Club is said to be one of the most successful parts programs in Australian with 28,000 members in the trade, most of which are nearly all active and include most of the better repairers. With a fresh focus, the company is targeting 35,000 trade members. 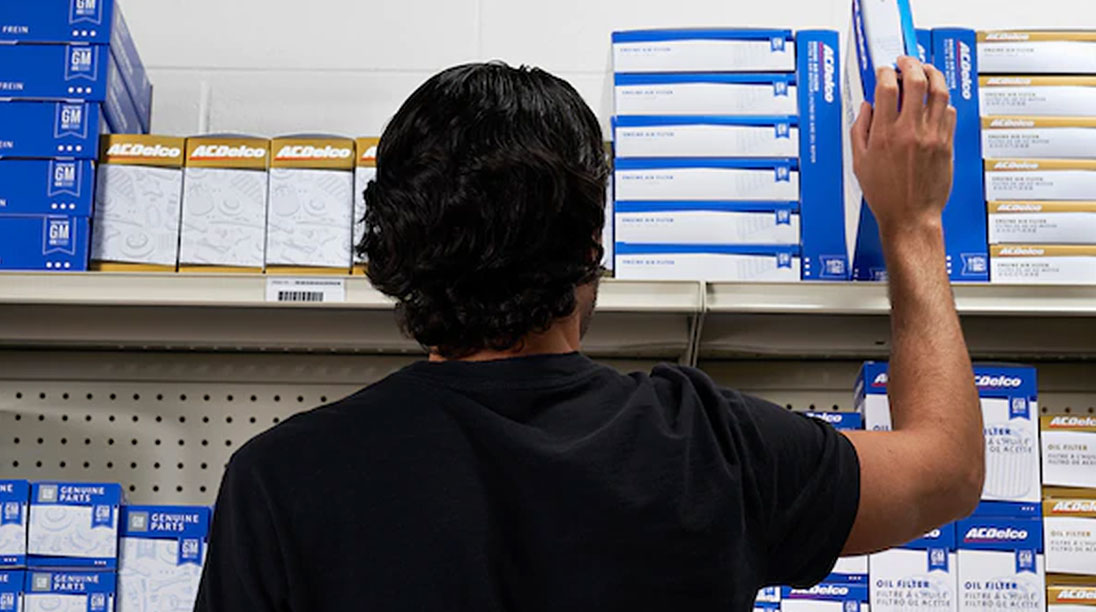 Meanwhile, the Holden budget for the Supercars has been transferred across to the parts and service budget and Holden parts and service and ACDelco now effectively have the naming rights and those logos are now appearing on the Red Bull race cars with Holden Service on the rear three quarter and ACDelco across the rear wing.

The plan is to ramp up the ACDelco name around Bathurst in October and the marketing activity will be pitched as ‘Commodore’s last hurrah’.

The drive to expand more deeply into the parts market was first foreshadowed by ACDelco a few years ago. Neil Dowling reports that in 2017, Steven Warner, speaking as ACDelco’s marketing manager when announcing its involvement with Brad Jones Racing, said: “While the ACDelco brand is well known for its huge range of spark plugs, oil filters and genuine parts that cover the Holden brand, over time the ACDelco product range has broadened to suit mechanics and motoring enthusiasts with a need to service all types of car makes and models.

“We are going to use our on-track partnerships to raise awareness of the increased range of products under the ACDelco brand,” Mr Warner said.

Footnote: Dealers, who are continuing to run Holden service operations at dealerships where  have, perhaps prematurely, removed the Holden signs, are reporting a big drop in Holden service lane traffic because it looks like the Holden operation has closed.