ALFA Romeo’s Centro Stile design centre is to become the brand’s new headquarters, allowing the car-maker’s operations hub to sit alongside its designers.

The new headquarters in Turin shares space with Centro Stile in a redeveloped part of Fiat’s original Mirafiori factory. 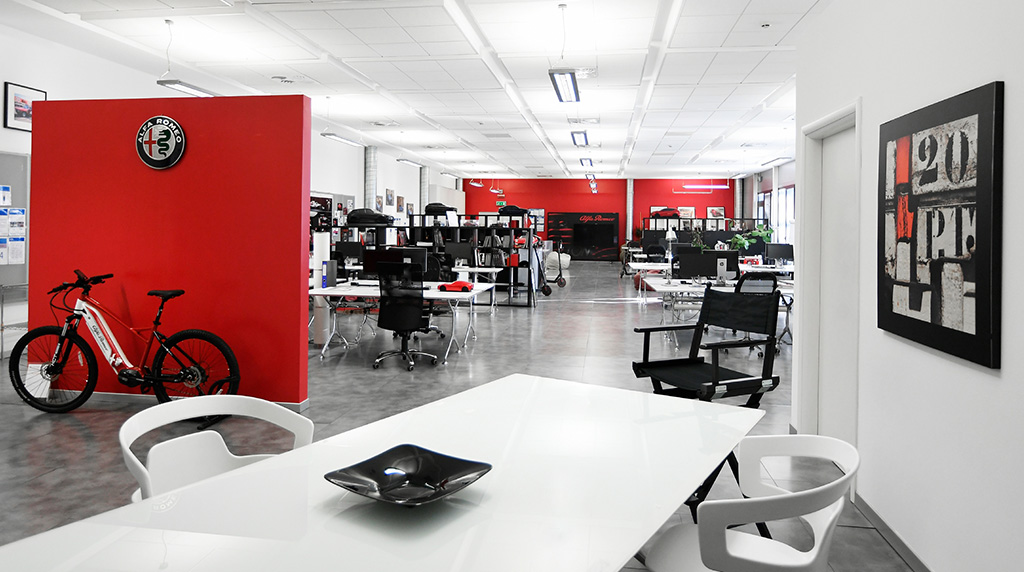 The location is regarded as iconic for the brand and is linked to its 110-year history.

To welcome the site as the brand’s new headquarters, the Centro Stile team customised the building with personal effects related to the history of Alfa Romeo.

Alfa Romeo was based in Milan but moved in the 1960s to Arese, 12km away, and then after Fiat took control in 1986, the management was transferred to Fiat’s head office in Turin.

Centro Stile Alfa Romeo was founded in 1990 and remained in Arese, Italy until 2009.

Its move to Turin and its recent corporate change with the merging of PSA and Alfa parent FCA means Centro Stile Alfa Romeo is geographically independent but still reports to the Officina 83 design studio of FCA’s Fiat, which is overseen by Jean-Pierre Ploue from PSA.

The relocation of Alfa’s headquarters comes a week after the announcement that the brand’s new design chief will be Spanish designer Alejandro Mesonero-Romanos. 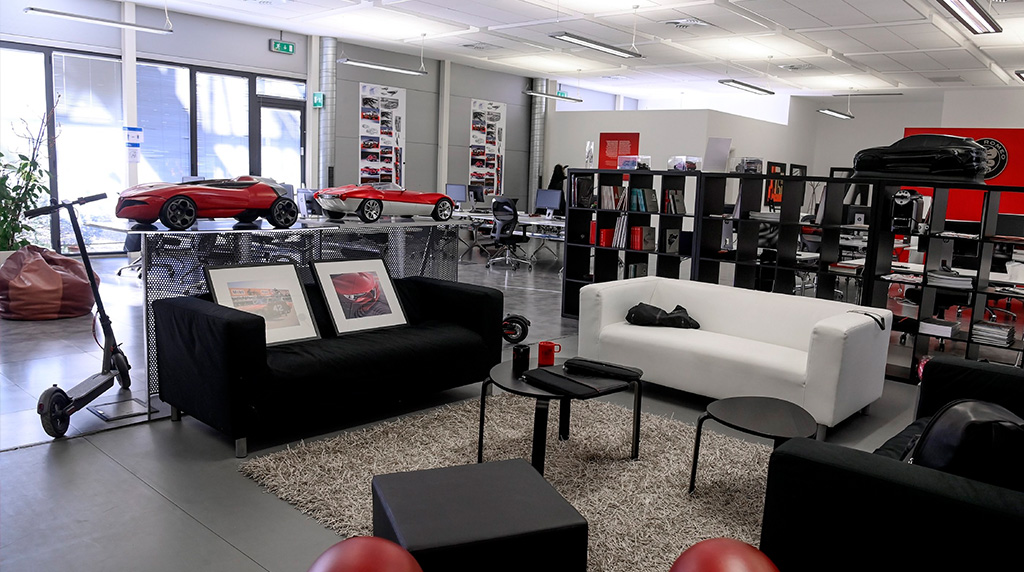 Mr Mesonero was previously the head of design at Renault’s Dacia brand. He joins a new management team that Alfa Romeo CEO Jean-Philippe Imparato, previously Peugeot’s CEO, is putting together to try to reverse the declining fortunes of the sporty premium brand.

Alfa Romeo is planning to boost sales through developing new models with fellow Stellantis brands DS (the luxury arm of Citroen) and Lancia.

It has two new models already approved for production: the Tonale compact SUV that is expected to be launched in early 2022 and the smaller SUV, the Brennero, due one year later.