Another dealership for Inchcape

INCHCAPE Retail’s Trivett Classic BMW has opened a second dealership in Sydney, targeting the burgeoning greater western region and its centre of Penrith.

The Penrith dealership sits on the same site as Inchcape’s Subaru showroom and has space for 30 vehicles.

Trivett Classic BMW Penrith dealer principal Franco Stassi said demand for BMW from the western area of Sydney was the catalyst for the new dealership.

“As of April this year, BMW’s market share has increased by 17 per cent nationally,” he said. 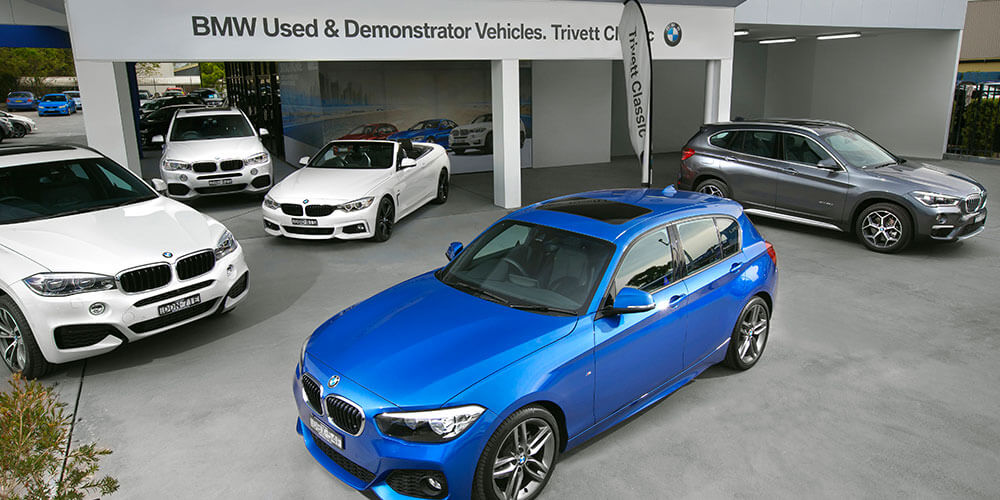 “We as a business noticed a large number of customers and an increase in inquiries from the greater western Sydney area and so established the dealership to make it easier for our customers.

“We are noticing a changing demographic in Sydney’s western suburbs which has a lot to do with increased population but also BMW’s expanding product range.

“This has resulted in an increase in the inquiry rate for BMW. So we are expanding into an expanding area.”

The dealership consists of a forecourt area and showroom with a customer lounge. Mr Stassi said there is no service centre on the site at the moment.

“Now we have new and demonstrator vehicles at the site and the servicing will be done at our other BMW showroom at Parramatta,” he said.

“BMW products have conditional-based servicing which means the service interval isn’t fixed to six months or 12 months. It depends on the individual owner and how often the vehicle is driven.

“So at the present time we don’t see the need for a service centre in Penrith. But certainly that’s an option for the future.”

The dealership has employed an additional two staff. 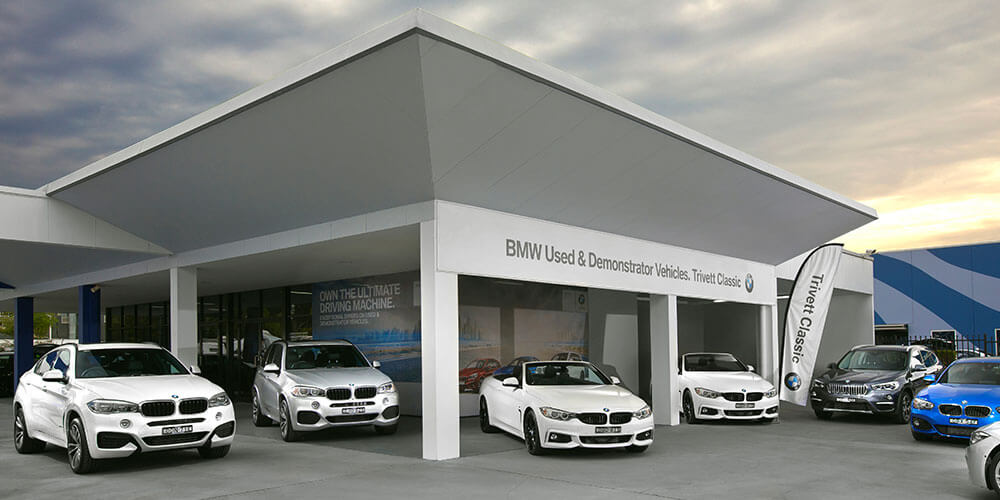