MAJOR Australian automotive retail group, AP Eagers Ltd, has expanded its reach with the $140 million-plus buyout of a string of vehicle outlets in Tasmania and Victoria.

In a statement to the Australian Stock Exchange earlier this month, AP Eagers said it had bought for $114 million – plus $26.05 million of property – the car and truck businesses associated with Marcus Birrell, including Motor Group Tasmania which has the island state’s representation for eight marques including Holden and HSV.

The acquisition also includes three Mercedes-Benz outlets and one Toyota franchise in Victoria. This is the Queensland-based company’s first move into Tasmania and now takes its dealership number to 94, close to the 104 dealerships of rival Automotive Holdings Group.

AP Eagers has an annual turnover of $3 billion and in the first half of this year reported a six-month profit before tax of $59.5 million, up 29.5 per cent on the previous corresponding period.

In the statement to the stock exchange, the publicly listed Eagers said the businesses “represent 12 cars and truck brands” and are spread across locations from Tasmania to the eastern suburbs of Melbourne. 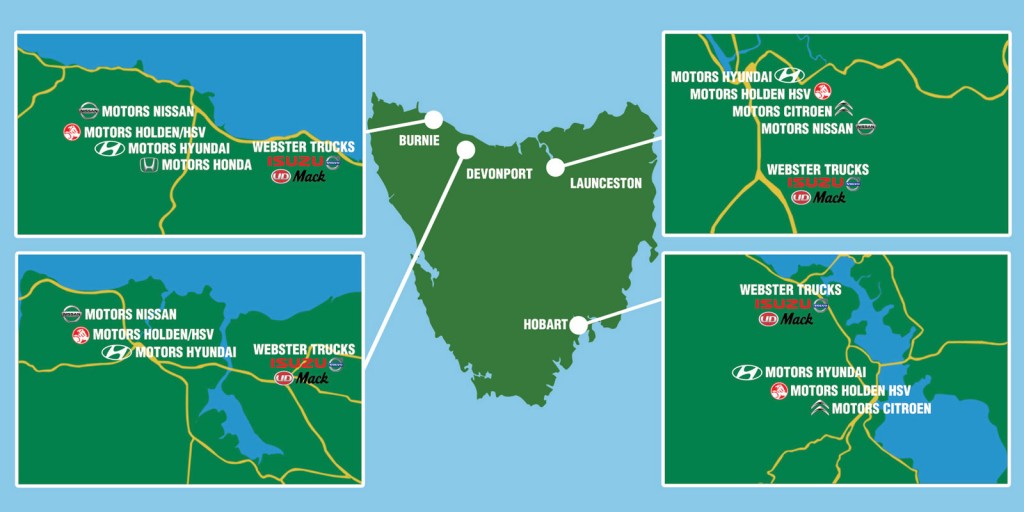 The businesses employ 600 staff and AP Eagers said the expected annual revenue will be about $410 million following the launch of the MercedesBenz Ringwood dealership.

In its statement, AP Eagers said the current owners and operators, Marcus Birrell and Sergio Buccilli, will continue to operate the businesses under AP Eagers ownership.

It said “their expertise (would) support a platform for further accretive growth in the Victorian and Tasmanian markets”.

AP Eagers reported that the total consideration for the purchase was $114 million inclusive of goodwill, paid partly in shares and cash.

“Subject to the business achieving earnings growth targets during the four years post completion, additional deferred consideration of up to $19.8 million will be payable.”

The latter is in reference to the potential for performance bonus payments.

AP Eagers will fund the purchase through the issue of 2.2 million shares to the vendors and cash drawn from “available funds and existing debt facilities”.

AP Eagers will also acquire three properties associated with the Mercedes-Benz business in Doncaster, Blackburn and Ringwood, for a further $26.05 million.

The transaction is expected to be completed in first quarter of 2016 and contribute to the earnings per share (EPS) during the 2015-16 financial year. 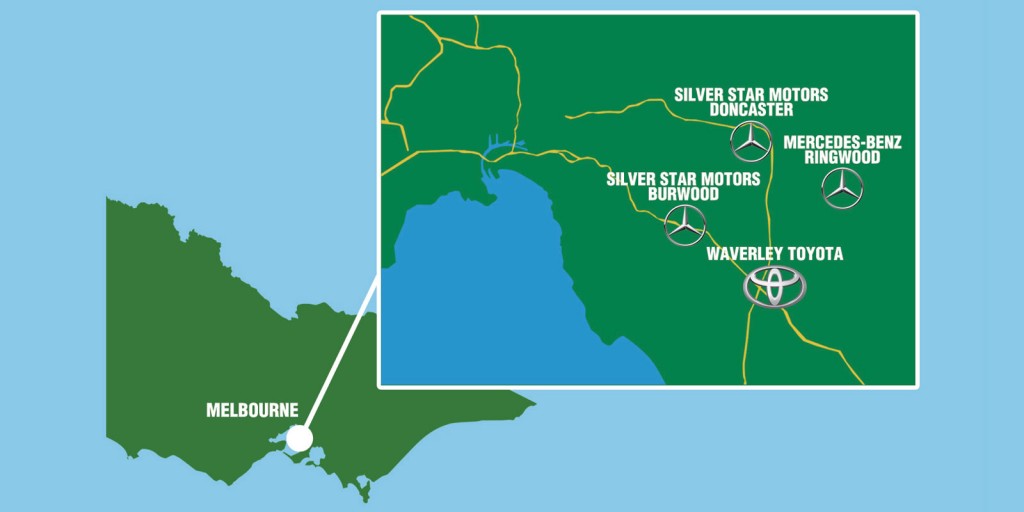