New Auckland showroom to house Mercedes and an unnamed brand

ARMSTRONG Motor Group of New Zealand is adding its third Mercedes-Benz dealership with the planned opening in late May of a greenfields development in East Auckland.

The Mercedes-Benz Botany dealership, to become one of the biggest in New Zealand, will take up just over half of the site with the remainder to be allocated to another new-car franchise that is yet to be confirmed. A service entrance to both workshops will separate the two brands.

“We’re looking for a high-quality brand with a similar customer-centric philosophy to us, who’s looking for incremental growth potential.” said company founder Rick Armstrong of the unconfirmed new-car franchise for Botany.

Armstrong spokesman and Mercedes-Benz Botany dealer principal Jeremy Spicer said the building will be completed in late May and recruitment for all staff roles had begun. 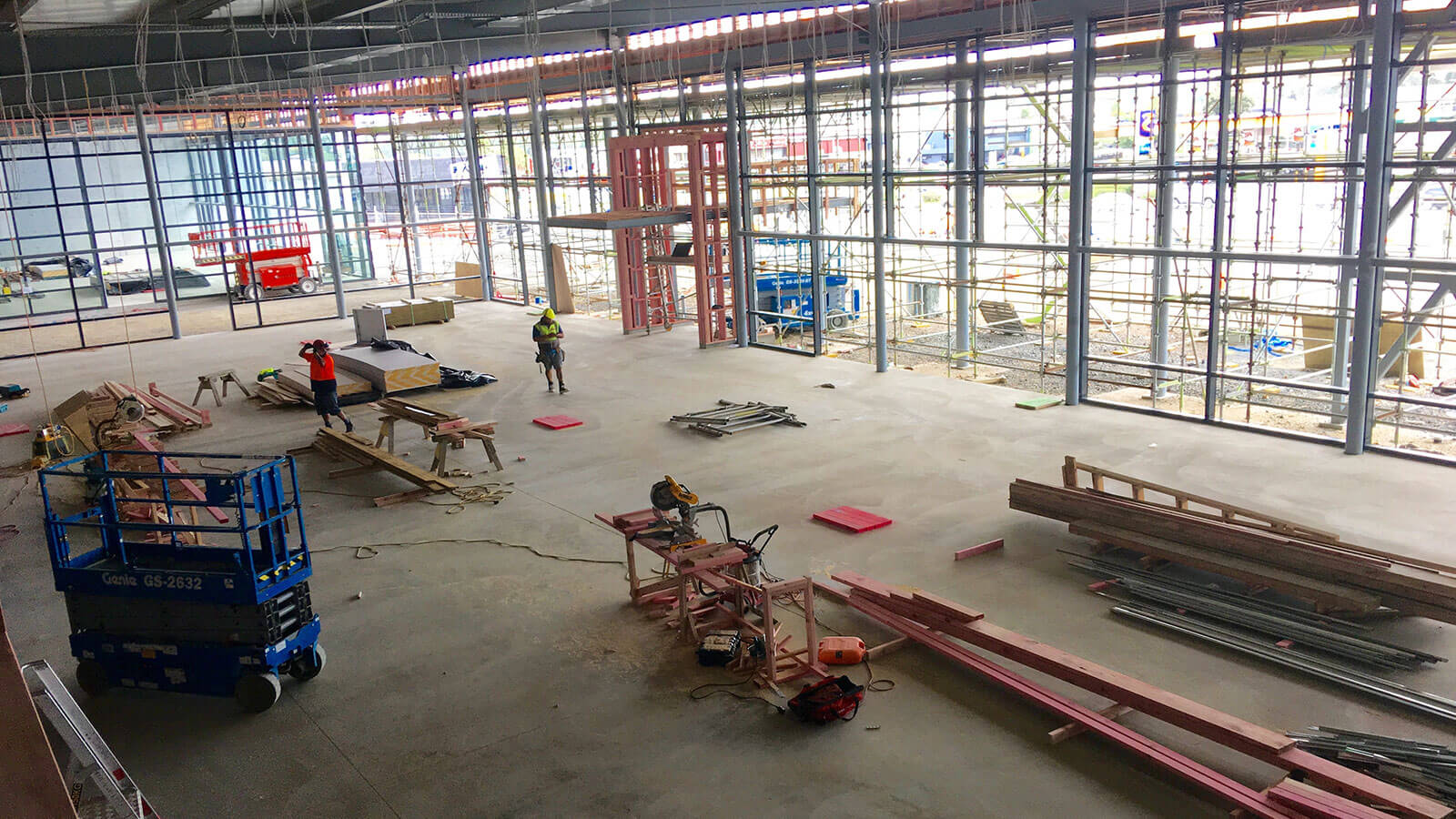 It will be the third Mercedes-Benz dealership in Auckland and will have its PMA covering the south and east of the city.

“Mercedes-Benz Botany is the first prestige dealership to be established in this fast growing area and shows the confidence we have in the Auckland economy and the Mercedes-Benz brand,” Mr Spicer said.

“New Zealand is experiencing very strong vehicle sales and Botany is placed in the south-eastern area of Auckland that is under-serviced for prestige brands. There are no Audi or BMW dealerships there, for example.

“Buyers have to travel to the north or to the central business district to access Mercedes-Benz at the moment and that involves a long travel time in congested traffic.”

Mr Spicer said it will be a full metro dealership with all facilities and, once operational, is expected to sell 500-plus new vehicles a year. 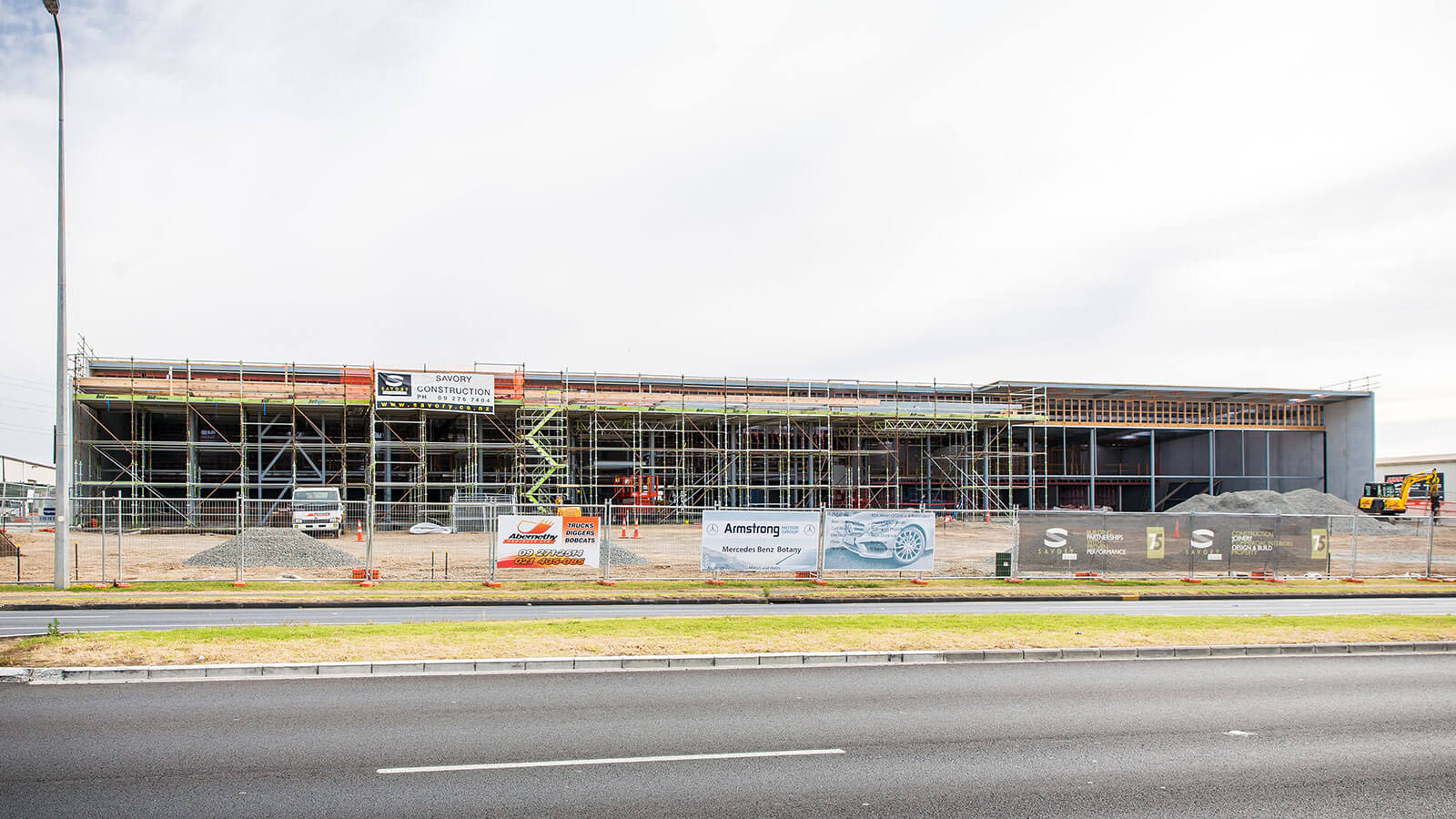 “We will have up to 14 dedicated Mercedes-Benz work bays and the showroom will fit up to 14 cars,” he said.

“We expect to start with a staff level of about 20 and that could grow to as high as 40 depending on our sales volumes.

“The dealership is also fully set up for the electric-vehicle revolution with cabling for up to six chargers, including customer, showroom and workshop.”

Mr Spicer said Armstrong had the advantage of using a flat piece of land and creating the state-of-the-art building from scratch.

“The focus of the build is on the customer experience and we have plenty of parking and easy access in and out of the dealership, which is a rarity in Auckland” he said.

Armstrong employs 450 people and has franchises for 18 brands in dealerships in Christchurch, Dunedin, Wellington, Lower Hutt and more recently, Auckland with three Toyota outlets and the new Mercedes-Benz showroom. 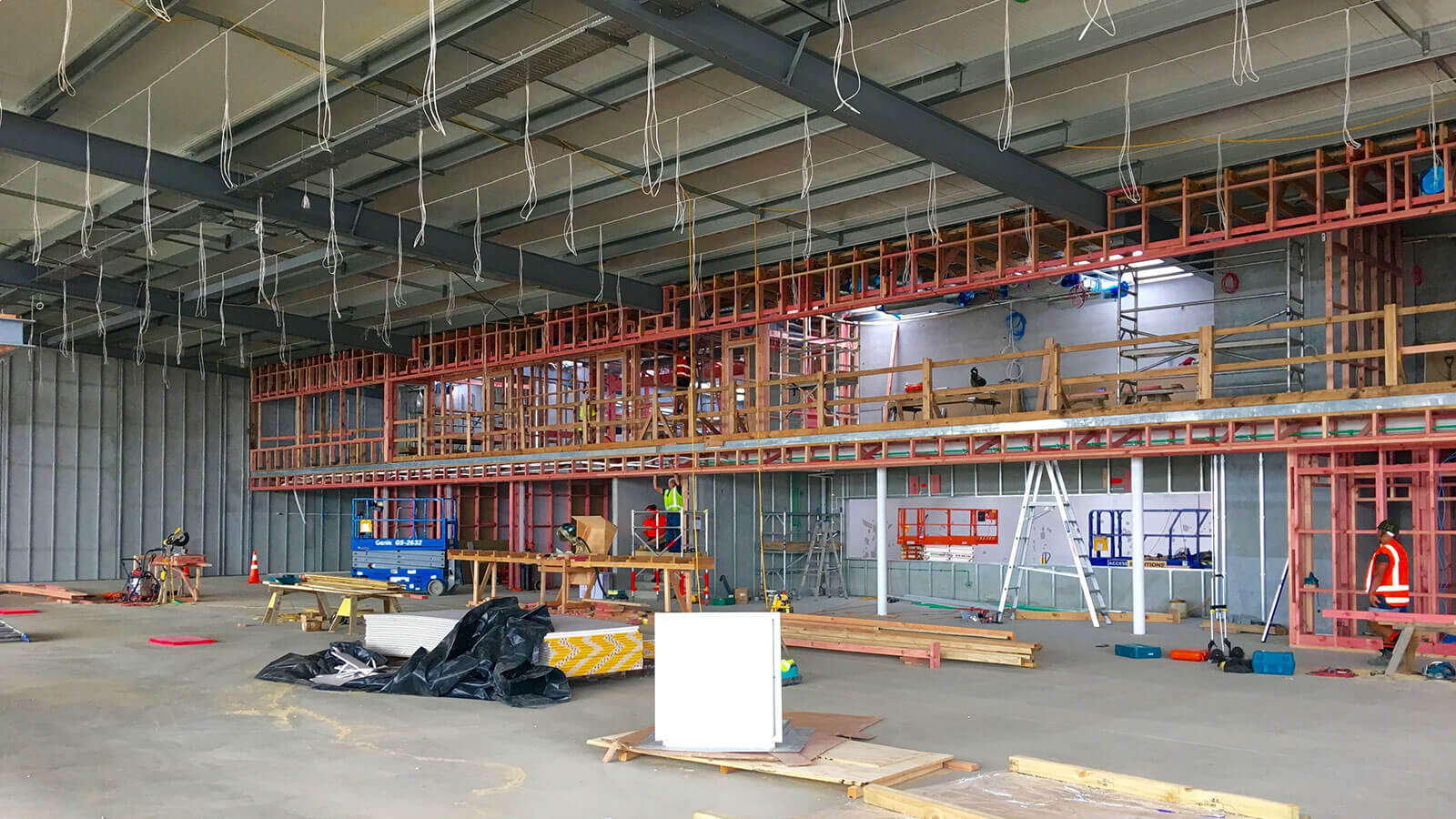 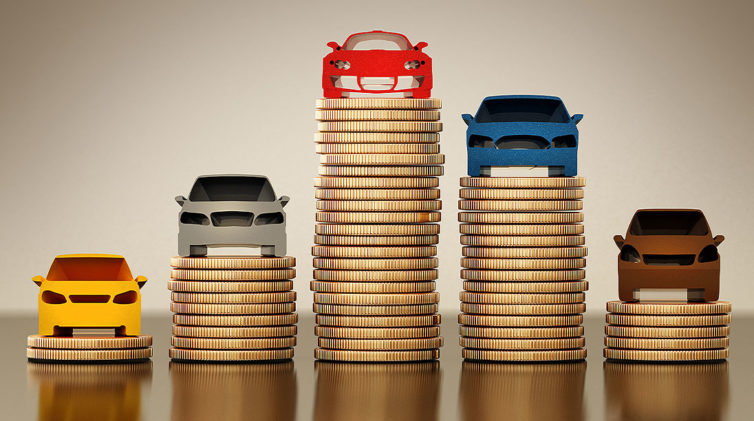