It said that despite the large lift in earnings, the market conditions during the 2018 financial year were “challenging” and only modest sales growth was achieved in the new-car market.

ASG CEO Nick Pagent said in the report that Victoria achieved most of the sales growth, up 3.4 per cent on 2017, followed by a 2.7 per cent rise in Queensland. However, new-car sales in NSW were down 2.7 per cent.

“The bulk of Autosports Group’s acquisition-led growth was in Victoria with BMW and Mini,” he said.

Future plans outlined to shareholders involve the expansion of Prestige Auto Traders in the Victorian used-car market. The wholesale business currently exists within the new-car operations in Victoria and Queensland and has a standalone facility at Rozelle in Sydney.

ASG will also grow its service and spare parts businesses, consolidate its warehousing and distribution logistics, expand capacity and existing dealerships, and establish more greenfields dealerships “when the mix of brand, location and demand is right”.

Shareholders were also told that acquisition growth would focus on opportunities in the existing brands and in prestige and luxury brands in which it does not have a presence.

Acquisitions of collision and repair shops would also be considered to expand ASG’s approved-repairer facilities across more brands.

Mr Pagent said other focus areas were the launch of the Mini Canterbury showroom and for the recently-opened showrooms for the Bentley and Maserati brands on the Gold Coast. 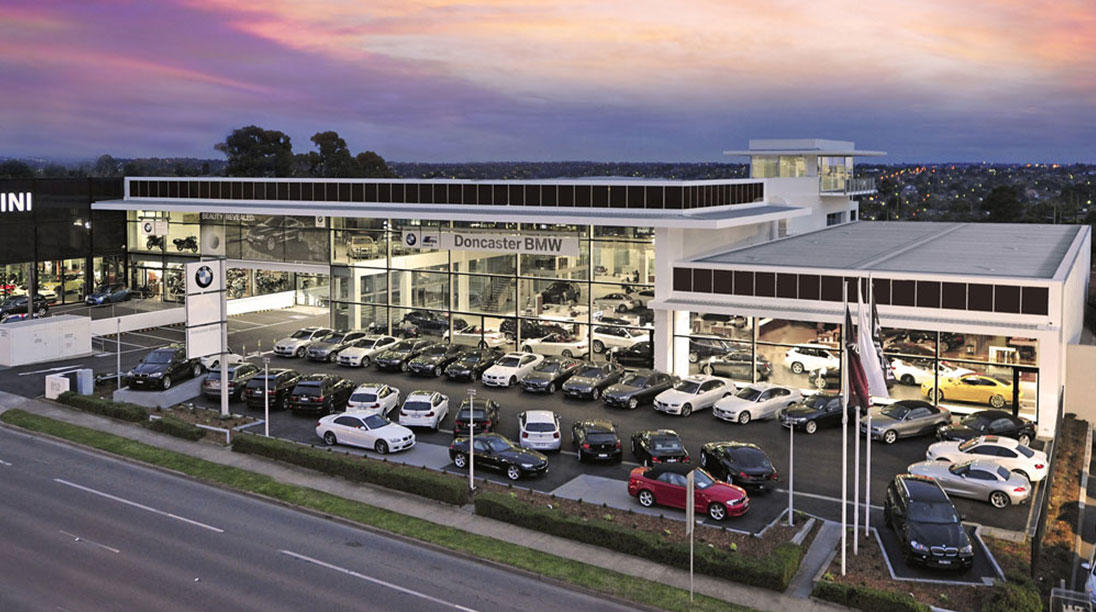