NEW Zealand has a new Ford dealership with the opening last week of North Harbour Ford’s custom-built showroom that will be the country’s first to be designed around the brand’s new corporate identity.

The Auckland dealership, owned by Automotive Holdings Group (AHG), now has a 2000-square-metre, 40-car showroom called The Ford Store, which opened with two dedicated events for staff and VIP guests.

North Harbour’s showroom becomes the second in Australasia to adopt the new corporate identity under the global Ford Guest Experience program. The first was Bayford Group’s Ford showroom in Epping, Victoria, which opened in July 2017. City Ford in Sydney will follow in the coming months. 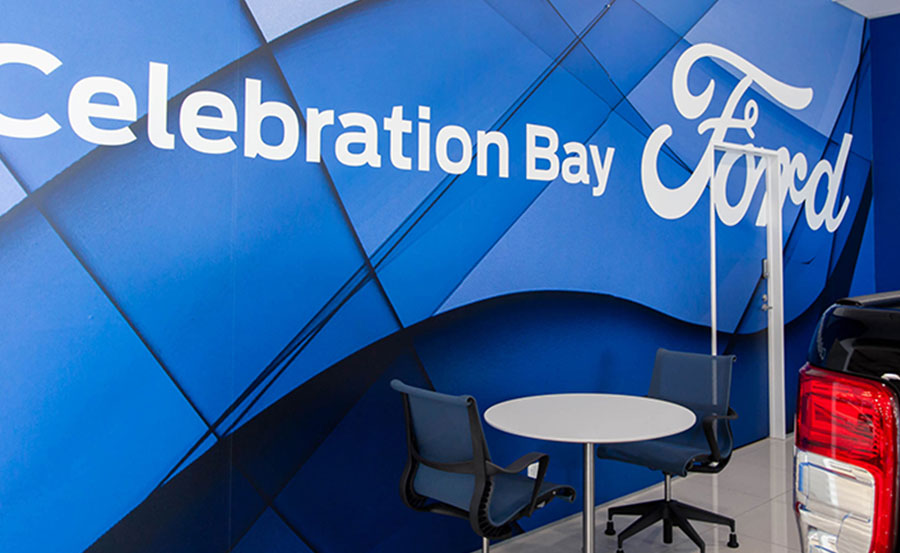 Ford said that by 2021, 90 per cent of its Australian customer base will be covered by a network of 90 refreshed stores.

“Using a blend of the best of bricks-and-mortar retailing with web-based innovations, these showrooms will make it easier than ever before for customers to buy and service vehicles,” it said.

The first official event for The Ford Store was a staff launch held on Monday, November 5, which was the first opportunity for dealership employees to experience the new store and Ford Guest Experience concept. 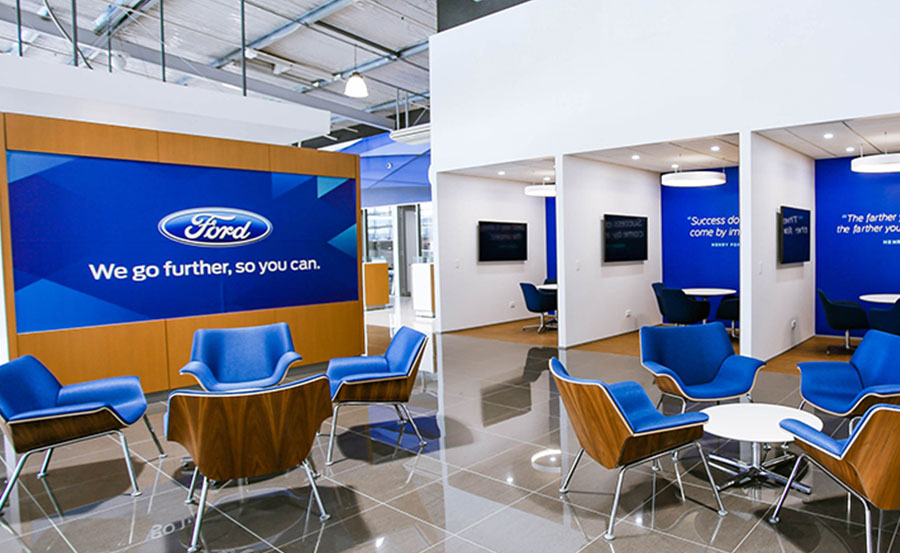 Ford New Zealand managing director Simon Rutherford said the The Ford Store by North Harbour Ford “is all about changing the way Ford interacts with customers”.

“It is a ‘guest experience’ in a no-pressure, no-hassle environment where customers can explore vehicles and services using digital aids at their own pace,” he said.

“The store is comfortable, welcoming and highly interactive, featuring many of the things customers would find in a comfortable airline lounge or cafe.”

Mr Fraser said “the concept behind the store revolves around the premise that visitors are not merely customers, but guests”.

“The store was specifically designed around this notion, aiming to redefine the guest experience through a range of innovations, including transforming traditional sales roles into brand ambassador roles, removing desks from the showroom and equipping staff with iPads rather than desktop computers.” 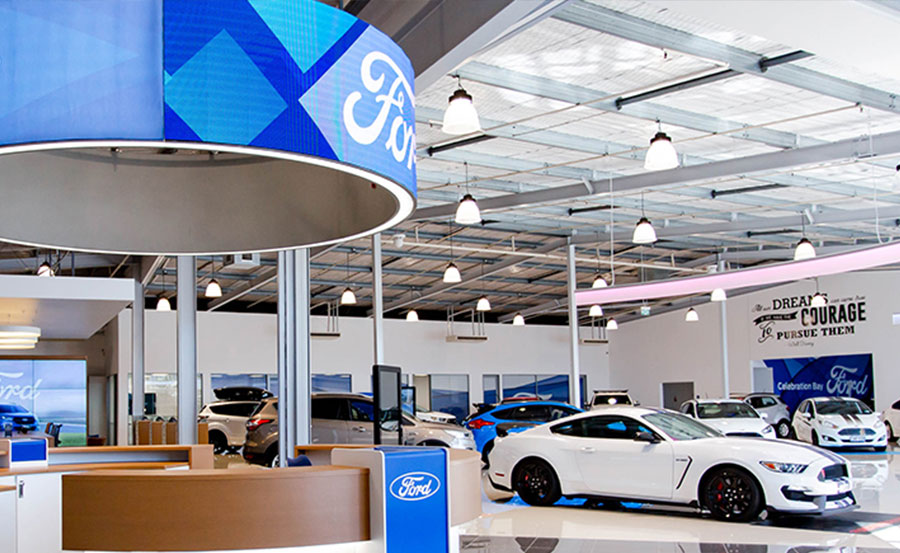 The showroom held its VIP function on Wednesday, November 7, with more than 150 guests, including senior AHG and North Harbour staff, business partners and suppliers.

A time-lapse video of the construction of the showroom and the dealership’s new All Blacks Ford Store launch video were shown at the event.

The Ford Store by North Harbour Ford officially opened its doors to the public on Saturday with activities for guests of all ages, including bouncy castles, face painting, driving simulators, giveaways and the chance to win a five-day ultimate Mustang road trip. 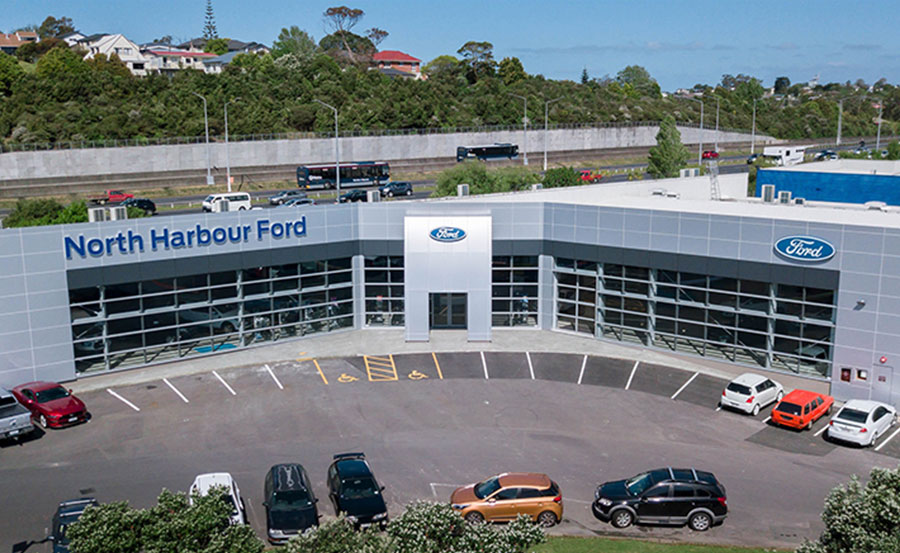